London-area yeshiva burns down on first night of Hanukkah 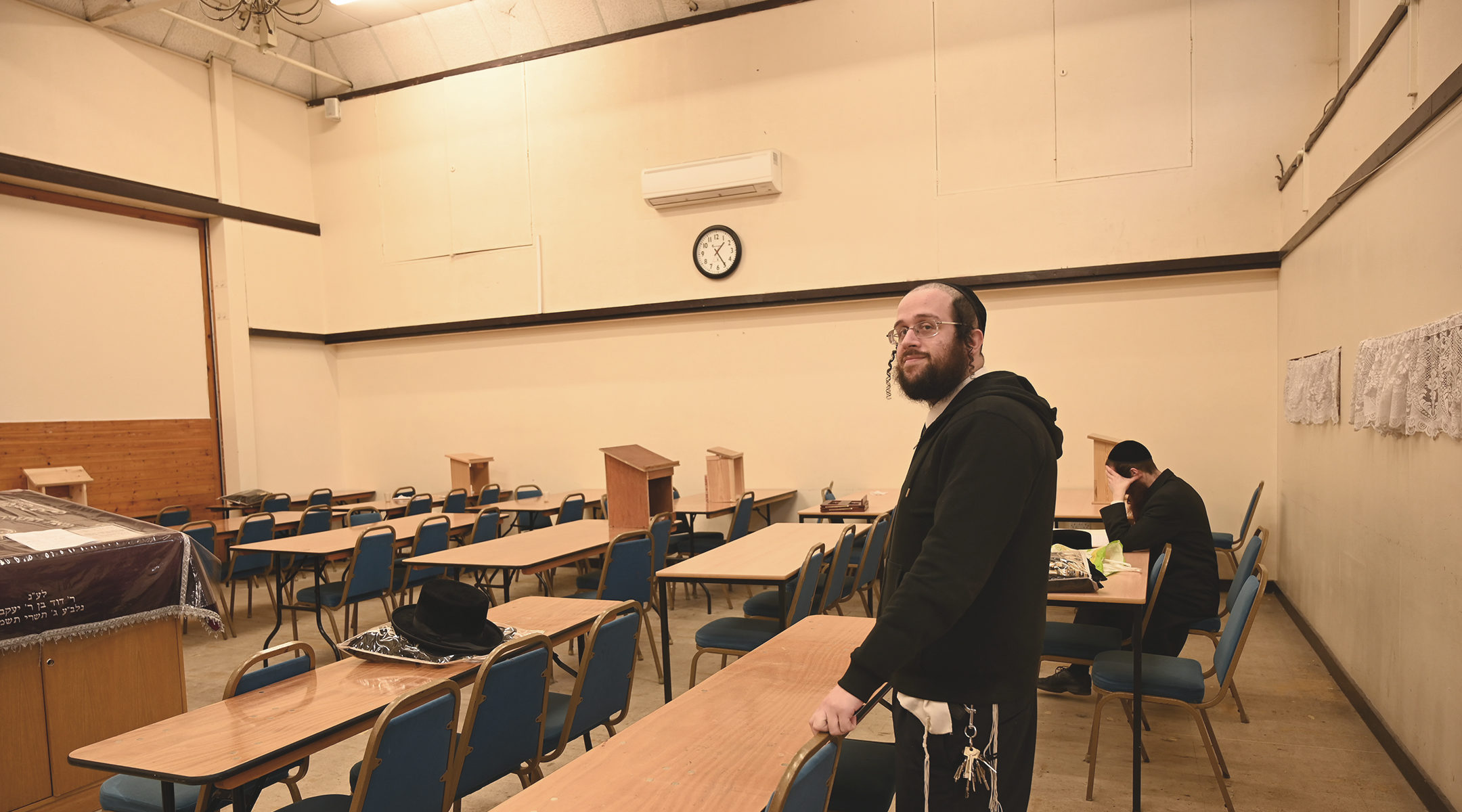 Jacob Gross at the yeshiva and synagogue in the London-area Canvey Island, Dec. 13, 2019. (Cnaan Liphshiz)
Advertisement

(JTA) — A yeshiva near London was heavily damaged in a fire that consumed parts of the building but ended without causing injury.

The fire at Canvey Island, a fishing village south of London where about 60 haredi Orthodox Jewish families moved in 2015, broke out Sunday night, Essex Live reported.

It was the first night of Hanukkah, when Jews light candles. The community members who use the yeshiva structure, which used to be a public school, were not in the building when the fire broke out because they were celebrating Hanukkah at a rabbi’s home, the report said.

The 10,000-square-foot compound, which housed a convenience store, an events hall and multiple classrooms, had polystyrene ceiling tiles that are widely considered a fire hazard.

The members of the Canvey Island community live in residential houses across the street from the yeshiva and communal center. They moved there from Stamford Hill and other areas of London mainly because of rising houses prices there.

Authorities are investigating the source of the fire.

Since moving there, the community has seen a number of minor, nonviolent cases of anti-Semitism but the local Jews’ relations with the non-Jewish population is mostly cordial and Jews can walk around Canvey Island without fear of harassment or unpleasantness, the community’s head of security, Jacob Gross, told the Jewish Telegraphic Agency earlier this month.