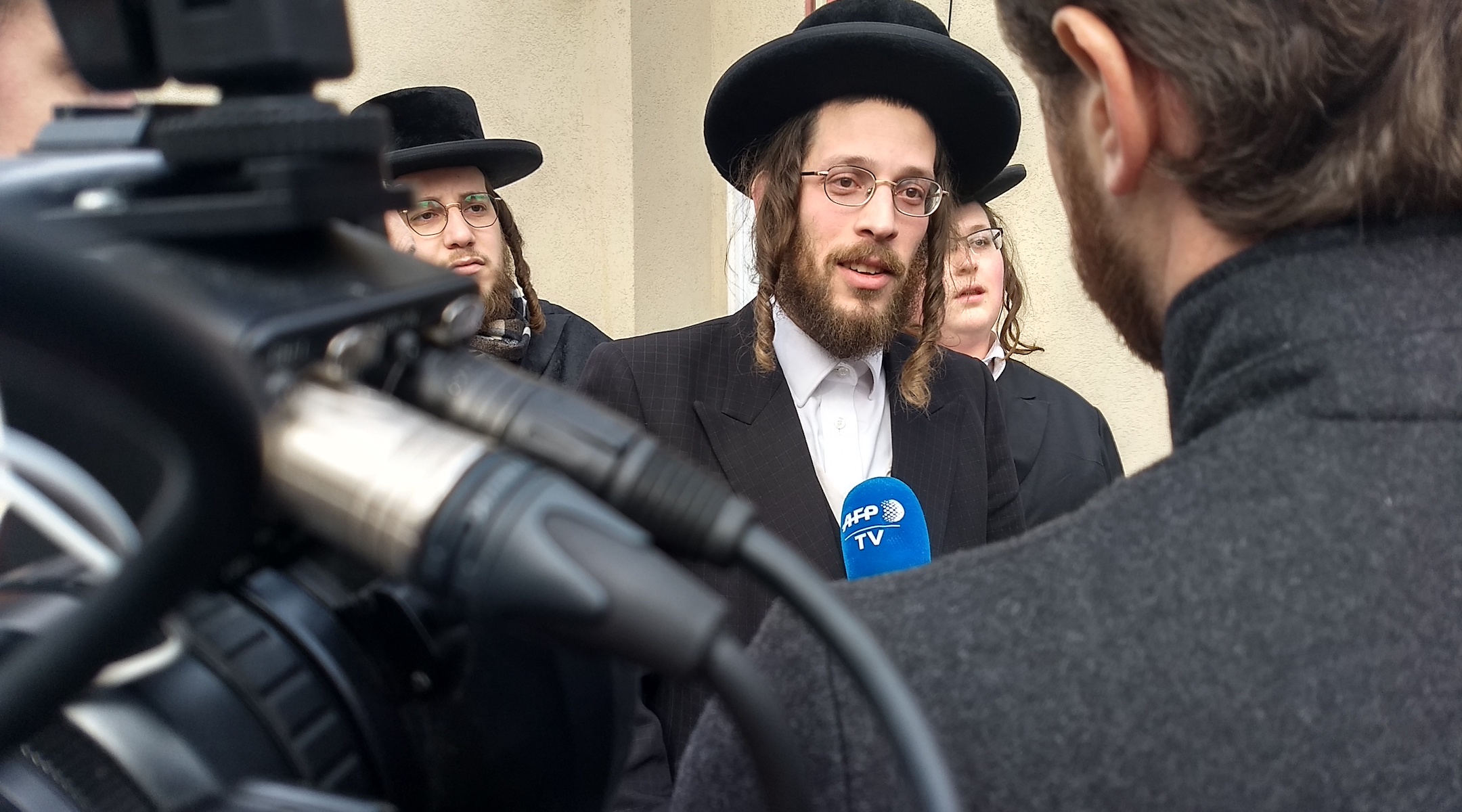 (JTA) — The man who threw a table at the assailant during the stabbing attack at a rabbi’s home in Monsey, New York, and then wrote down the attacker’s license plate number, received the State Senate’s highest honor.

Gluck, 32, of Monsey, was given the award by State Sen. David Carlucci.

“Out of the darkness of this tragedy, came some light. Joseph Gluck did what we all hope we could do in a chaotic and violent situation. He fought back and threw a coffee table at the machete-wielding attacker. Gluck then had the peace of mind to secure the attacker’s license plate number and provide it to police, which led to the suspect’s arrest. He saved lives at the Hanukkah ceremony by warning people to leave and prevented a further tragedy,” Carlucci said in presenting the medal.

Police used the license information given by Gluck to apprehend the alleged stabber, Grafton Thomas, who last week was indicted by a grand jury in Rockland Country on six attempted murder charges. The stabbings also carry a federal hate crimes charge of obstruction of free exercise of religious beliefs involving an attempt to kill.