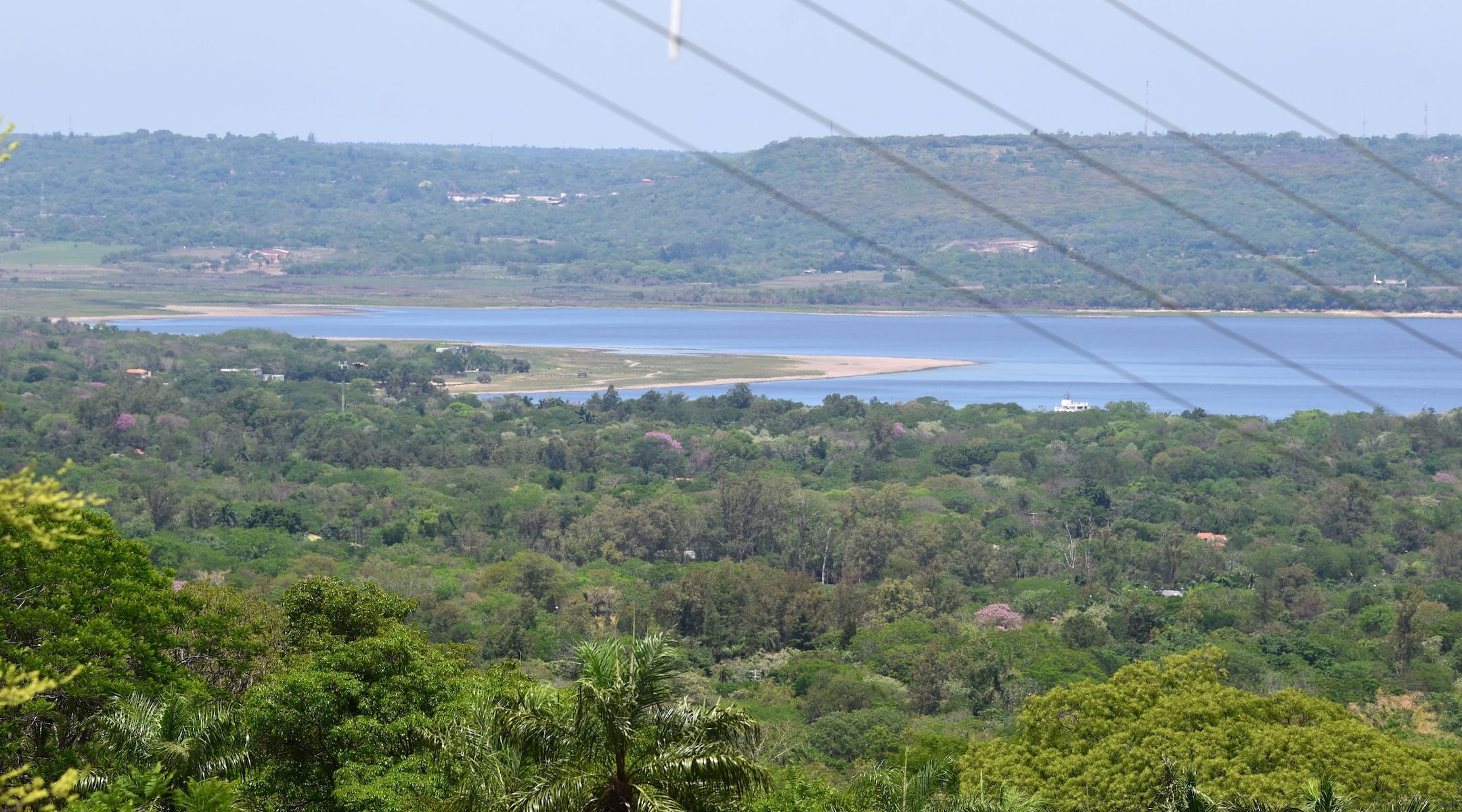 BUENOS AIRES, Argentina (JTA) — A trove of Nazi-themed objects found at an art fair in Paraguay moved a Jewish watchdog group to call on the country to enact anti-discrimination legislation.

Photos of Hitler, “Mein Kampf” books, Nazi clothing and more were sold at the fair in San Bernardino, a small town about 30 miles from the capital city of Asunción.

On Jan. 15, the head of the Latin American branch of the Simon Wiesenthal Center, based in Buenos Aires, wrote to Paraguay’s foreign minister, Federico González Franco, and urged him to legally adopt the IHRA definition of anti-Semitism. Argentina and Uruguay have adopted the definition.

RELATED: The IHRA definition of anti-Semitism and why people are fighting over it, explained

“Mr. Foreign Minister, the San Bernardino Fair represents a choice, to follow the democratic Germany of today or the remnants of the war criminals, such as the Auschwitz ‘angel of death,’ Josef Mengele, who had evaded judgement by escaping to Paraguay,” Ariel Gelblung wrote in his letter.

The letter also mentioned that in 2003, Hezbollah terrorists implicated in the 1994 Buenos Aires AMIA Jewish center bombing reportedly hid in Ciudad del Este, on the Paraguayan side of the “triple frontier” with Argentina and Brazil, a hotbed of illegal Hezbollah activity.

The fair’s organizer removed the Nazi objects from display on Wednesday but added that showing the items did not break any laws.