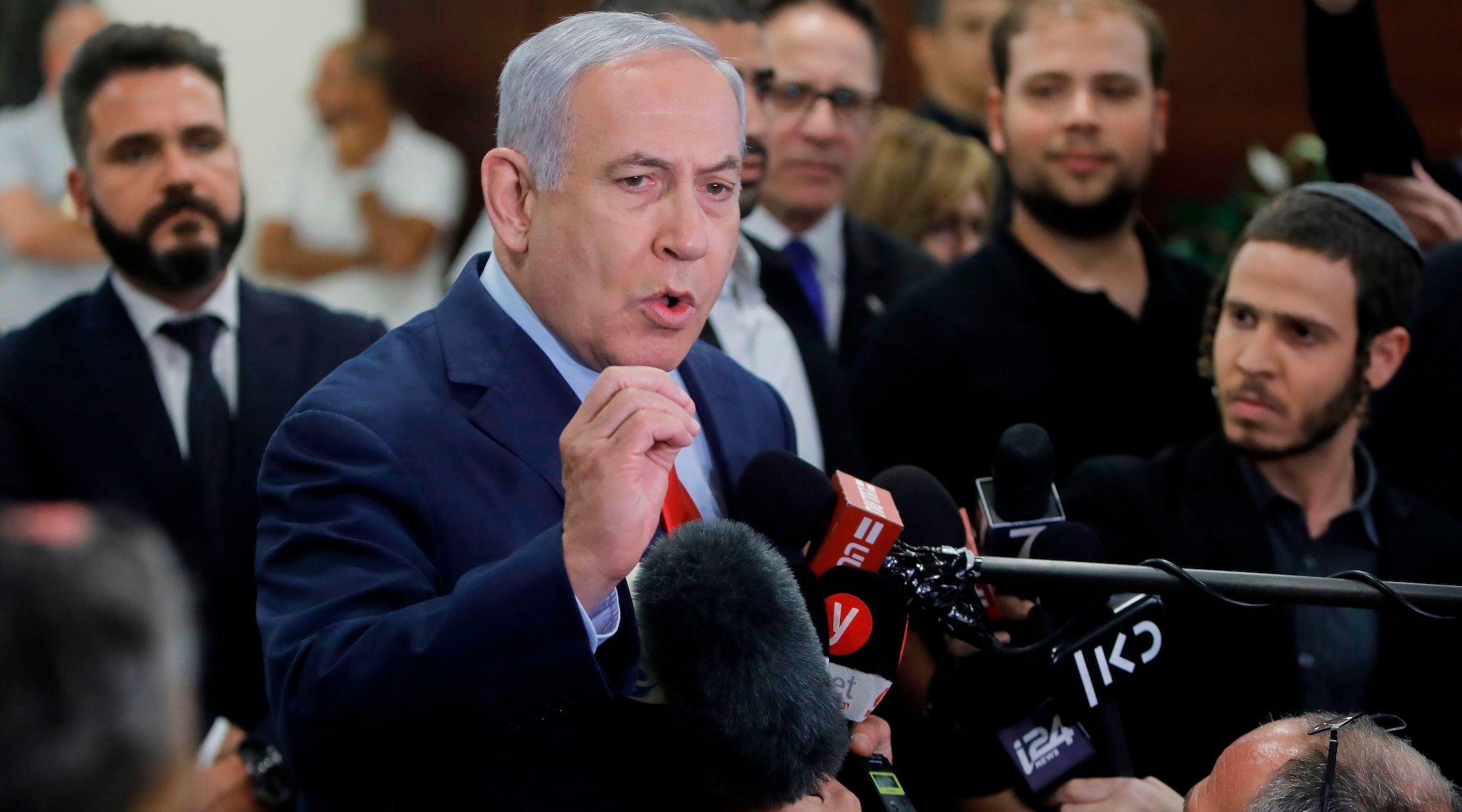 JERUSALEM (JTA) — Israeli Prime Minister Benjamin Netanyahu’s pre-indictment hearing will be spread out over two weeks and will include more hours of testimony, according to reports.

Attorney General Avichai Mandelblit on Sunday told Netanyahu’s legal team that it will have more time to present defense arguments in three corruption cases against the prime minister.

The first hearings will be held on October 2 and 4, and deal solely with Case 4000, the most serious since it deals with bribery, as well as fraud and breach of trust.  Case 4000 alleges that Shaul Elovitch, majority shareholder of Bezeq, received political favors for the Israeli telecommunications giant in return for favorable coverage of Netanyahu on the Walla! news website owned by the company.

Arguments in cases 1000 and 2000 will be held the following week in the two days leading up to Yom Kippur.

Netanyahu’s lawyers have only submitted a one-page response to the charges to Mandelblit ahead of the hearing instead of a comprehensive file laying out the Likud party leader’s defense.

On Thursday Mandelblit rejected a request from Netanyahu that the hearings be broadcast live. He called it “unprecedented and without legal basis.

Mandelblit is expected to announce whether he’ll indict Netanyahu not long after the hearing is completed.

Mandelblit announced in March that he intends to indict Netanyahu for bribery, fraud and breach of trust in three separate corruption cases. Netanyahu is the first sitting prime minister to face a pending indictment.