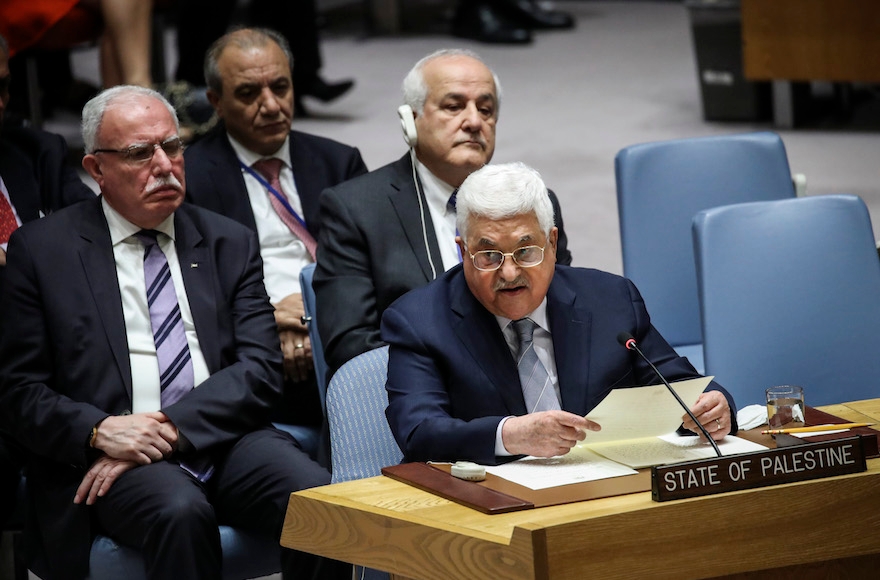 AMSTERDAM (JTA) – The Dutch government has cut funding for the Palestinian Authority over its salaries to terrorists serving time in Israeli jails.

In 2017, the Palestinian Authority paid about $198 million to a fund for the families of terrorists killed during their attacks and about $160 million to Palestinians being held in Israeli jails, according to Israeli Defense Ministry figures.

The Netherlands spends several million dollars each year on aid to the Palestinian Authority and Palestinian populations elsewhere in the Middle East but most of that money is given to agencies and nongovernmental organizations.

The country had given about $1.6 million directly to the Palestinian Authority annually to pay the salaries of justice ministry employees.

The aid ministry said that talks with the Palestinian body “did not lead to the desired outcome.”