‘None of you should be seen at these protests’: Satmar rabbi denounces Borough Park protests 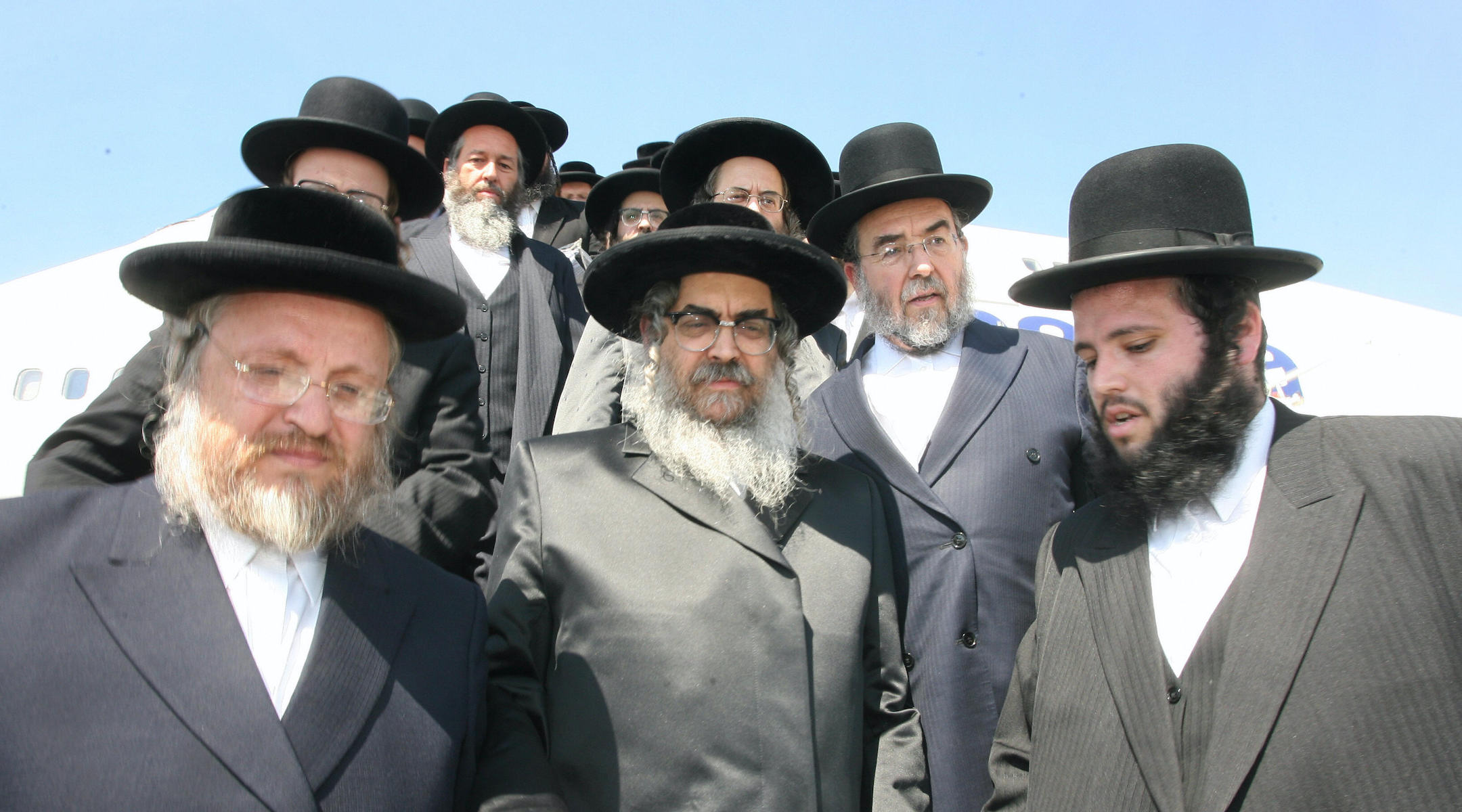 (JTA) — A leader of a major Hasidic sect denounced protests earlier this month where local Orthodox Jews voiced their anger at lockdown measures targeting their neighborhoods.

Rabbi Aaron Teitelbaum, leader of a faction of the Satmar Hasidic community based in Kiryas Joel, a Hasidic enclave in New York’s Orange County, denounced the protests Tuesday at an event in Borough Park, the Brooklyn neighborhood where the protests took place.

“None of you should be seen at these protests,” Teitelbaum told the crowd, according to BoroPark24. “Praise unto the person who doesn’t follow in the ways of the evil.”

The protests took place over two nights earlier this month and were called in response to new restrictions placed on Orthodox neighborhoods aimed at curbing rising COVID-19 test positivity rates in those neighborhoods. Violence broke out at both protests, with masks burned in the streets and journalists chased and surrounded by mobs.

Heshy Tischler, a local radio host, ex-convict and City Council hopeful, was arrested after he led a mob that surrounded a reporter and member of the Hasidic community at one of the protests.