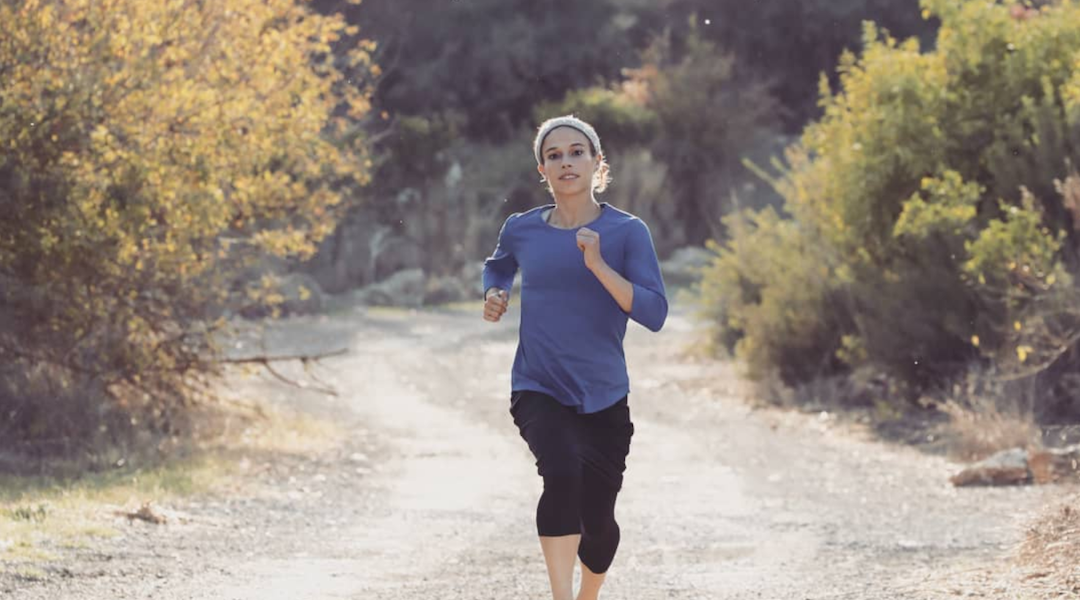 JERUSALEM (JTA) — An Orthodox mother of five whose dreams of representing Israel running the marathon in the Tokyo Olympics were almost dashed after her event was scheduled for Shabbat, is using its postponement to make sure there is no conflict in the new schedule.

Beatie Deutsch told her followers on social media, where she uses the moniker “Marathon Mother,” that she has written a letter to the Olympic Committee to request that the rescheduled marathon does not fall on Saturday, the Jewish Sabbath.

The marathon is usually scheduled for a Sunday, but was changed for this summer to a Saturday when a venue outside of Tokyo was chosen for the race.

Last week the Tokyo Summer Olympics were postponed to 2021 due to the world coronavirus pandemic.

Part of her letter reads: “I believe that sport can and should be made accessible to all humans, regardless of religion, background or race. I believe that sports are a powerful tool to unite us as individuals and break down barriers. And I believe that the Olympics is the optimal arena for this, an opportunity for athletes from around the world to compete at the highest level, but more importantly, connect, share and grow from each other.”

Deutsch, 29, also wrote that her atypical story of an Olympic athlete puts her in a position of role model, especially for women.

Deutsch, who moved to Israel from New Jersey in 2009, is known for running in a skirt, sleeves that fall below her elbow and a headscarf. She missed the last World Championships because the marathon was run on a Friday night.