Paris appeals court agrees: Killer of Jewish woman not responsible for his actions because he was too high on marijuana 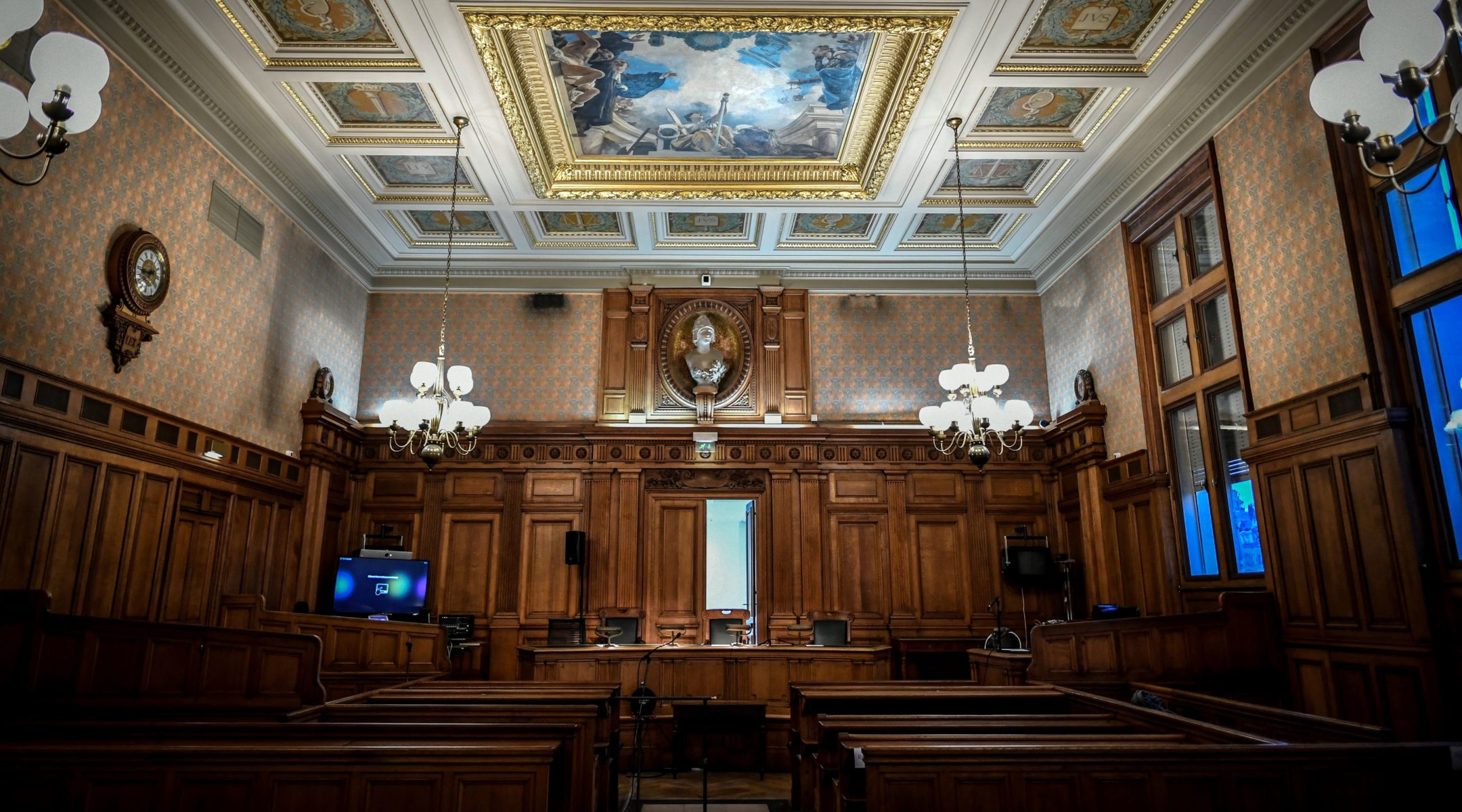 A picture taken on December 11, 2019 shows a view of the appeal room at the Paris courthouse. (Stephane de Sakutin/AFP via Getty Images)
Advertisement

(JTA) — The Paris Appeals Court on Thursday upheld a lower court ruling that a Muslim man who killed his Jewish neighbor will not face trial because he was too high on marijuana to control his actions.

The court relieved Kobili Traore, 29, of criminal responsibility for his slaying of Sarah Halimi, whom Traore pummeled for about an hour while shouting about Allah and calling her a demon before throwing the 60-year-old physician to her death from the window of her third-story apartment. It did say that the killing was partly because of anti-Semitism.

Traore had a “delusional episode” because of a large amount of marijuana he ingested shortly before he entered Halimi’s apartment, the court said. He is to be hospitalized for treatment of his psychotic lapses or made to attend a drug rehabilitation program, AFP reported.

But Traore, whom Halimi’s daughter said once called her a “dirty Jew” on the building’s staircase, “does appear to have voluntarily ended the life of Sarah Halimi,” the court also said. It retained the aggravated element of a hate crime in the indictment against Traore, but determined it would not go to trial because Traore was not fully aware of his actions on the night of April 3, when he killed Halimi, according to the court.

The appeals court’s decision “marks the advent of a policy that gives impunity to anti-Semitic murder in France, EUJF, the French-Jewish student association, wrote Thursday on Twitter.