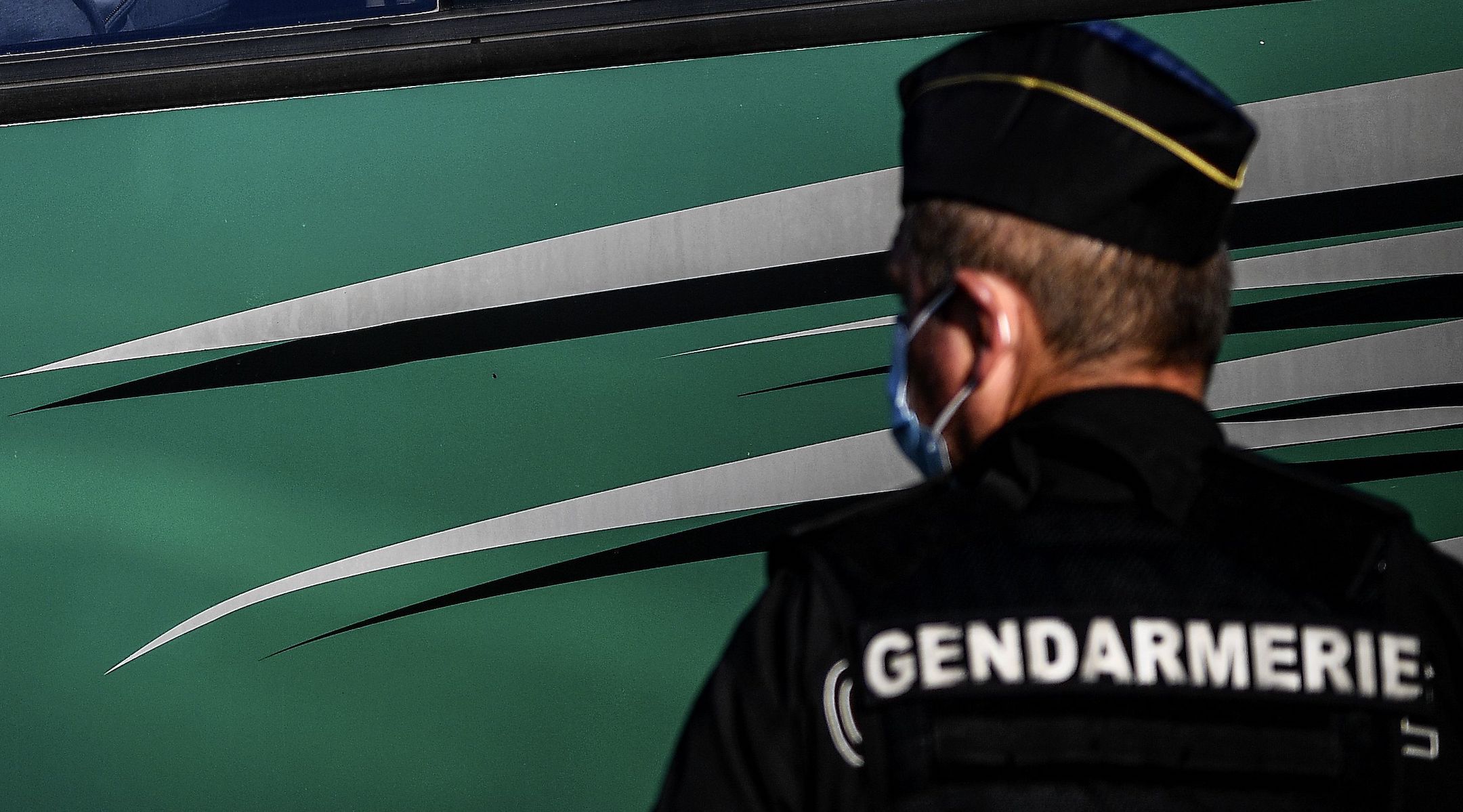 (JTA) — French police have arrested two adults and two minors suspected of an anti-Semitic hate crime in which they allegedly verbally assaulted a Jewish family near Paris in their car.

The incident happened Thursday in the northern Paris suburb of Aubervilliers, French Interior Minister Gerald Darmanin wrote on Twitter Friday. No one was hurt in the incident, Le Parisien reported.

“Yesterday night, during Hanukkah, a family from Aubervilliers was assaulted because they are Jewish. In France, in 2020. The perpetrators were apprehended very swiftly by the law enforcement. They will have to be punished in relation to the seriousness of these facts,” Darmanin wrote.

Initial reports in the French media said the incident happened at 8:40 pm and that the perpetrators screamed anti-Semitic insults, including “f**ck the Jews,” rocked the car back and forth and hurled bottles at it, the RTL broadcaster reported. Prior to the assault, music with songs in Hebrew was heard in the family’s car, Le Parisien reported.

The reports named neither the victims nor perpetrators, who are being charged with verbal assault, RTL reported.

The Union of Jewish French Students, or UEJF, in recent years has reached out to non-Jewish young residents of Seine-Saint-Denis, the administrative region where Aubervilliers — a poor and heavily-Muslim municipality with a large Jewish school — is situated.

The incident Thursday “recalls the insecurity of Jews who self-identify as such in France, despite outreach work,” UEJF President Neomie Madar told Le Parisien.