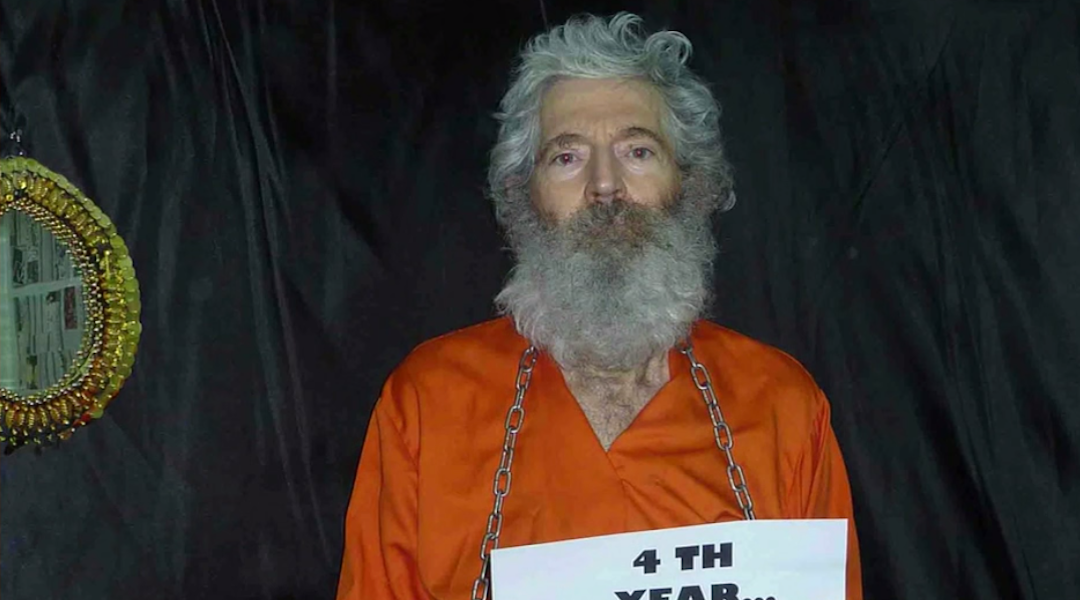 Iran has claimed over the years that the regime did not know his whereabouts.

On Wednesday, the family posted the “devastating” news “with aching hearts” on Twitter on the Help Bob Levinson account.

“We recently received information from U.S. officials that has led both them and us to conclude that our wonderful husband and father died while in Iranian custody,” the statement said. “We don’t know when or how he died, only that it was prior to the COVID-19 pandemic.”

Iran as recently as November had said that Levinson was officially a missing person case. The family denounced the regime for its cruelty in its treatment of Levinson and in withholding the information.

“How those responsible in Iran could do this to a human being, while repeatedly lying to the world all this time, is incomprehensible to us,” the statement said.

The family said it would continue to hold responsible the Iranian regime and “those in the U.S. government who for many years repeatedly left him behind.” The family is suing Iran in federal court. The statement did not name the U.S. officials it held responsible.

It thanked Trump administration officials, active and retired FBI agents, and past and current members of Florida’s congressional delegation for pushing the case.

Levinson, of Coral Springs, Florida, also was a private investigator and a part-time consultant for the CIA. He was 58 years old when he disappeared in 2007 on Iran’s Kish Island during what was first described as a work trip for private firms but later was revealed as a rogue CIA operation.

President Donald Trump would not confirm the death.

“I won’t accept that he’s dead,” he said in his daily briefing on the pandemic.

Last year, on the 12th anniversary of his disappearance, the Trump administration announced a $20 million reward from the State Department Rewards for Justice, in addition to the $5 million the FBI has offered for years for information leading to the rescue of its former agent.