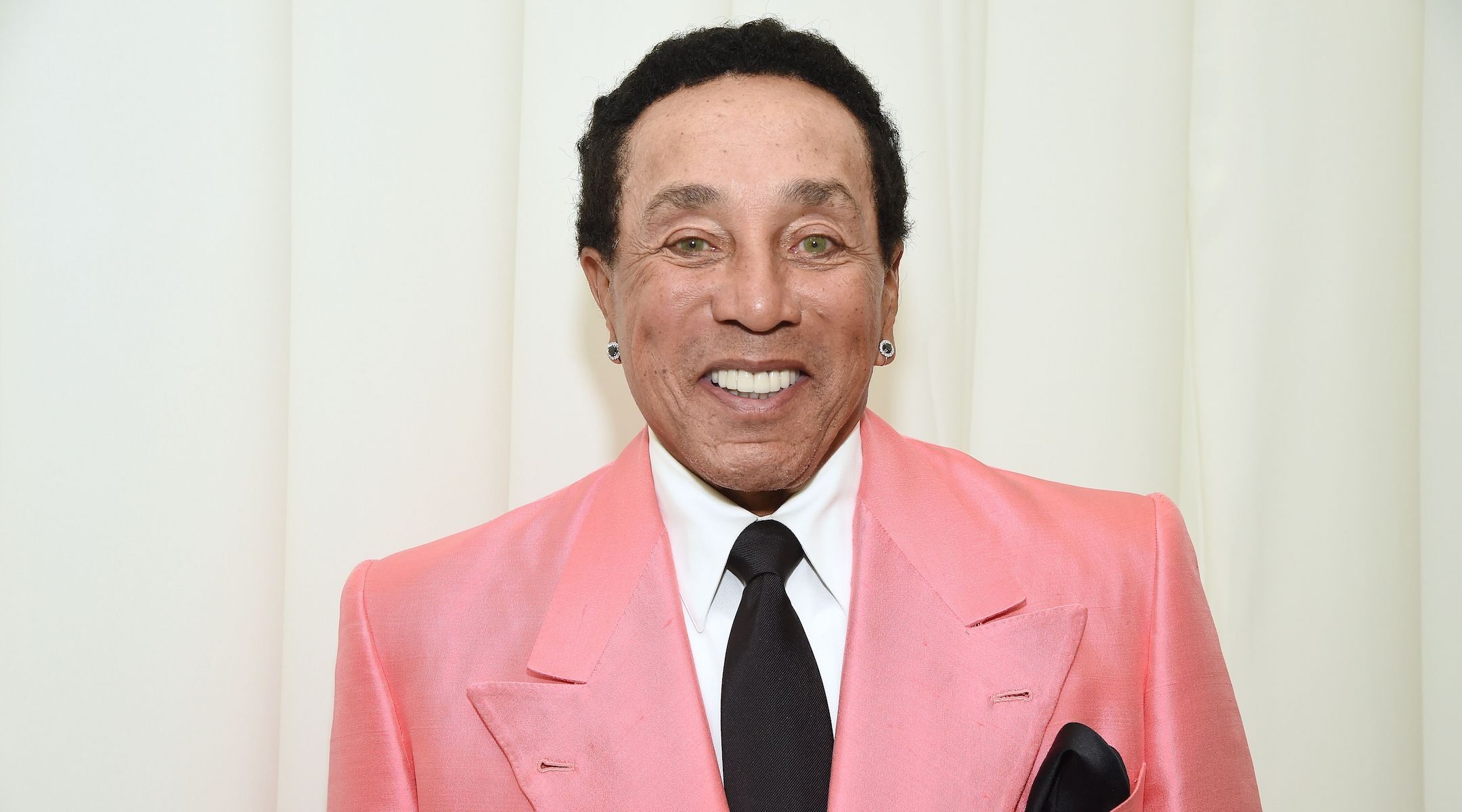 (JTA) — Jeff Jacobson paid Motown legend Smokey Robinson $399 to record a Hanukkah greeting for his mother, but things didn’t go quite as planned.

Jacobson tweeted out the video Robinson sent him on Sunday, which Jacobson noted “takes a strange twist.” At the end of his greeting, Robinson pronounced the Jewish holiday, which is sometimes spelled Chanukah, as “cha-new-kah,” with a hard “ch” sound.

As of Monday afternoon, the video has been retweeted nearly 30,000 times.

My mom grew up on the same street as Smokey Robinson in Detroit. So for Chanukah, I wanted to reunite them via @Cameo. But the video takes a strange twist. pic.twitter.com/IZ3S9WusiJ

“I have no idea what ‘chanooka’ is, but happy ‘chanooka,’ because they said so,” Robinson says in the video, referencing the request from Jacobson and his brother.

The brothers reached out to Robinson through Cameo, a service that connects fans with celebrities for this type of short paid recorded greeting. Jacobson said his mother grew up on the same street that Robinson did in Detroit.

“Anyway, god bless you babe, and enjoy ‘chanooka,'” Robinson adds at the end.