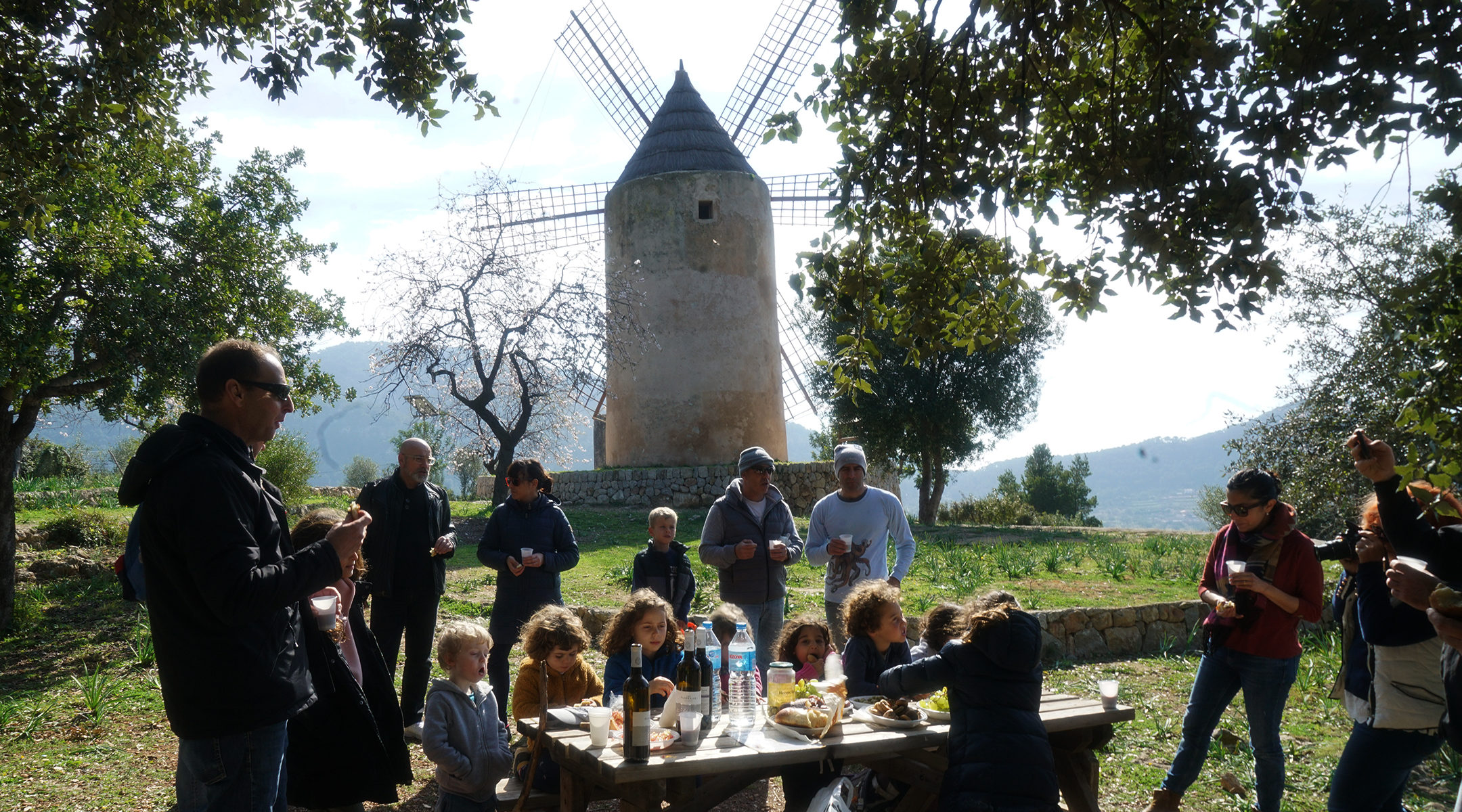 (JTA) — The Spanish municipality of Palma has empowered a Jewish group to teach school children about Judaism.

Educational authorities in Palma, the capital of the Spanish island of Mallorca, decided last month to have Limmud Mallorca teach local students about the island’s Jewish history, the Diario de Mallorca daily reported.

The Jewish educational group will teach students about 4,000 years of Jewish history and the Holocaust, Limmud member Amalia Losada told the daily, but also about the unique Jewish history of Mallorca itself.

Mallorca is home to about 20,000 people who identify as chuetas, the descendants of Jews who converted to Christianity centuries ago during the Spanish Inquisition. Devoutly Catholic but widely distrusted by fellow Christians, chuetas retained their distinct identity because of societal hostility that forced them to marry mostly among themselves.

Most chuetas today do not consider themselves Jews. But in recent years, around a dozen have returned to Judaism. Chuetas now constitute half of the executive board of the small Jewish community of Mallorca, which has a few dozen members.

Limud Mallorca, which holds an annual conference on Jewish learning, will teach children about the island’s Jewish history using a route they have created through the area that was once the medieval Jewish quarter of Palma, said Dani Rotstein, a founder of the group.

Mallorca’s Jewish history, which was rife with oppression, torture and executions during the Spanish Inquisition, has for centuries been largely ignored by many locals.