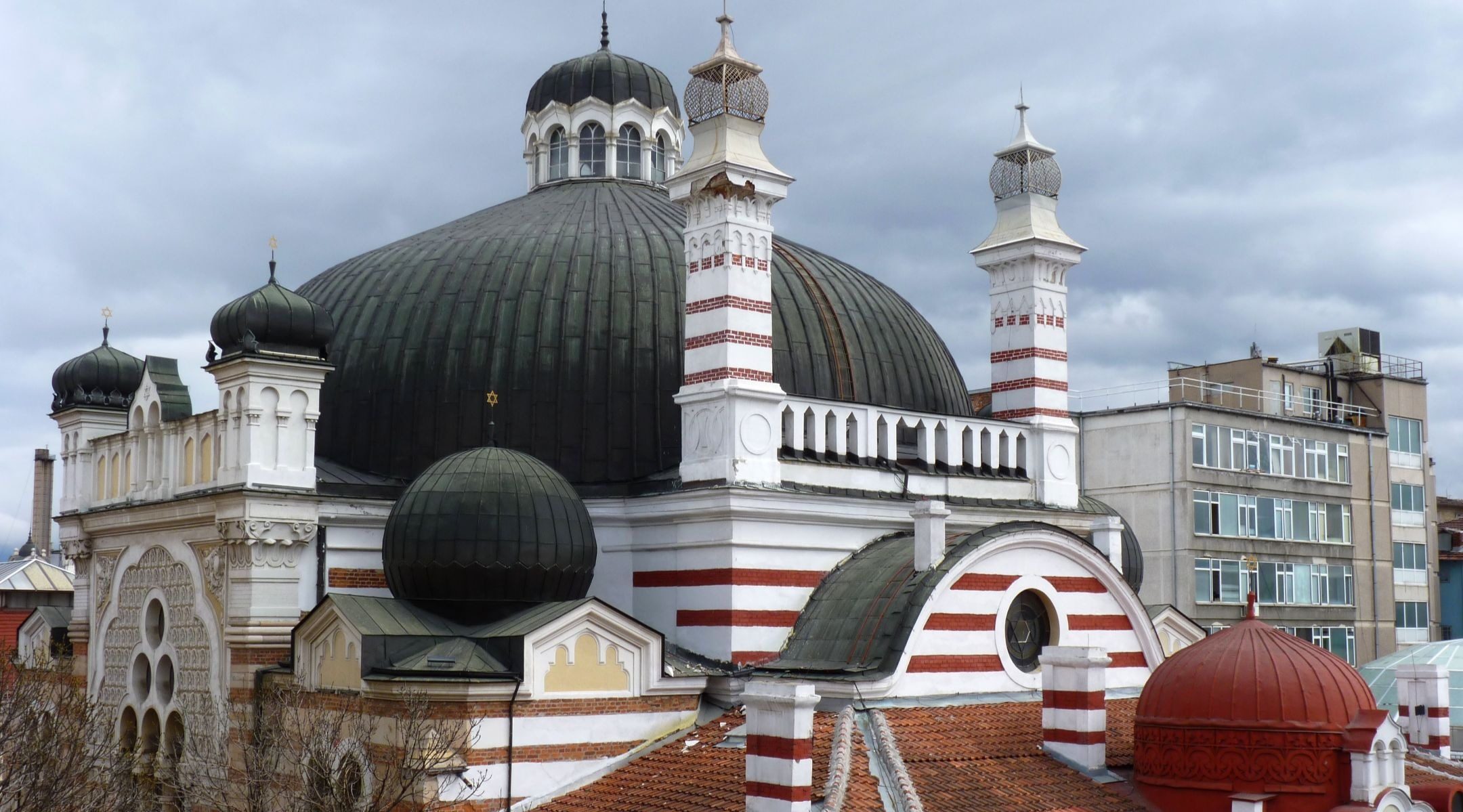 (JTA) – An unidentified man hurled stones through the window of a synagogue in Bulgaria on Saturday afternoon as passersby looked on, local Jews said.

The culprit in the incident at the Central Synagogue of Sofia left the scene without intervention from witnesses, according to Alexander Oscar, president of the Shalom Organization of the Jews in Bulgaria. The sanctuary sustained light damage from the attack and no one was hurt.

Their inaction was one of the most worrisome aspects of the incident, he told the News.bg website. “The language of hatred in Bulgaria already manifests itself in physical incidents with direct attacks on Jewish communal property,” he added.

Bulgaria is one of several Eastern European countries where collaborators with the Nazis are celebrated as heroes for their fighting against the Soviet Union in World War II.

The executive vice president of the World Jewish Congress, Robert Singer, said in a statement: “We trust that the police and government will treat this incident with the severity it deserves, and do everything in their power to prevent such acts of hatred from happening again, including around-the-clock protection of Jewish communal property.”