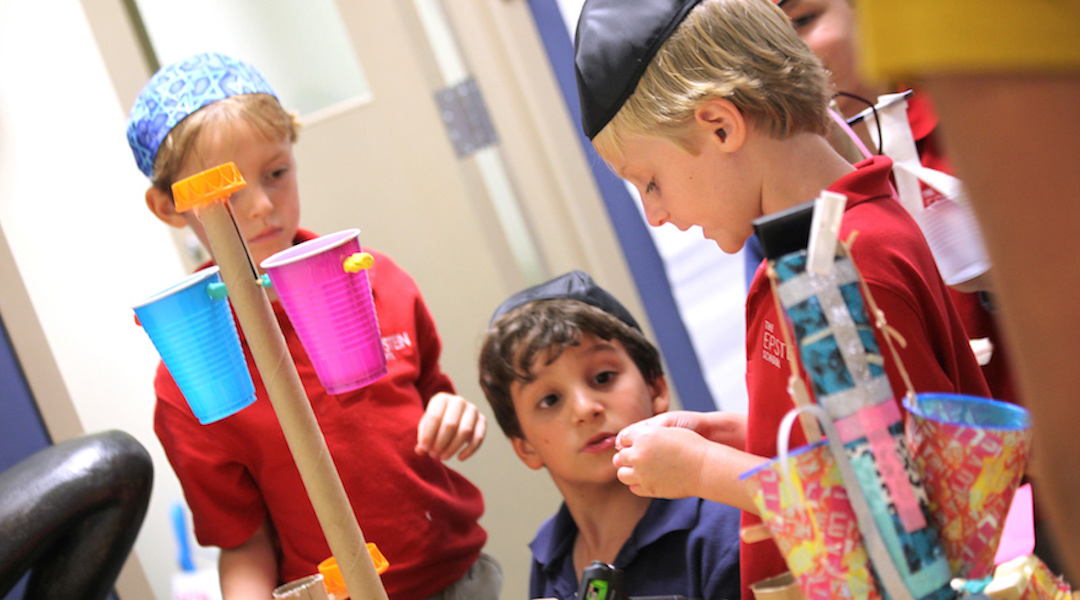 An illustrative photo of students at a Jewish day school. (Courtesy of The Epstein School)
Advertisement

(JTA) — A virtual Jewish day school founded amid the coronavirus pandemic said it was suspending operations due to low enrollment.

Last month, Rabbi Jonah Rank of suburban Philadelphia  launched Yesod, an all-virtual pluralistic school serving pre-K through fifth grade. Rank was hoping to enroll approximately 50 students from around the country whose families did not feel comfortable sending their kids to school in person due to the pandemic or were not satisfied with how their local schools were planning to conduct instruction. He had recruited 11 members to serve on its board and hired teachers.

According to Rank’s plan, tuition would have been on a sliding scale, with $10,000 as the full recommended amount. That represents less than half the average day school cost of $22,910, according to a 2020 report by Prizmah: Center for Jewish Day Schools.

“Despite all of the successes that we have attained, I feel that I cannot in good conscience guarantee to any families or staff that Yesod hosts a program on which to rely at this time,” Rank wrote in Yesod’s Facebook group. “Perhaps as more schools close down, perhaps families will on a larger scale begin seeking online education programs such as what we have created.”