William Wolff, rabbi who served Germany’s Jews after fall of the Berlin Wall, dies at 93 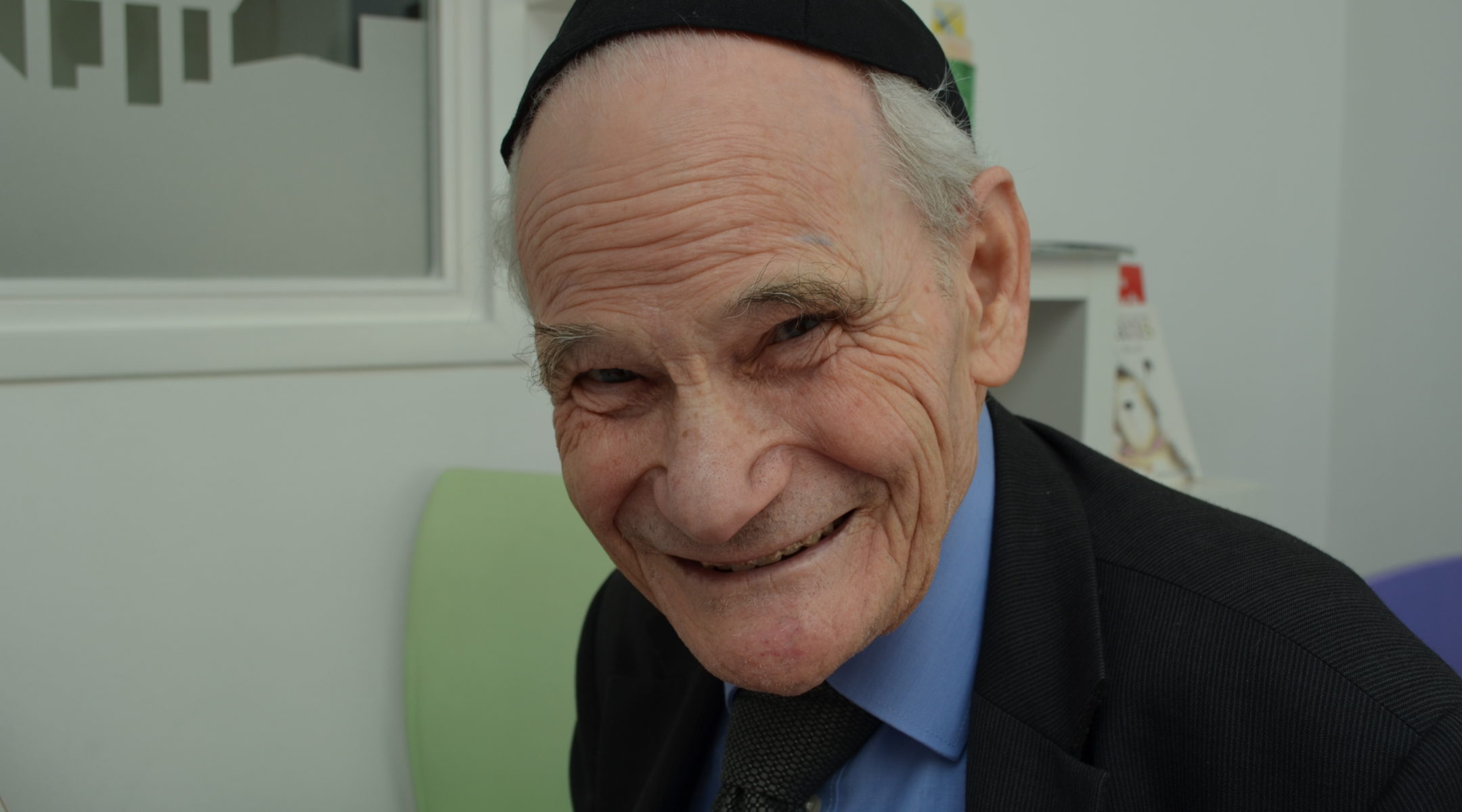 BERLIN (JTA) – Rabbi William Wolff, who fled the Nazis and later returned to Germany to serve its Jews after reunification in the 1990s,  died July 8 in England. He was 93.

Born to an Orthodox family in Berlin in 1927 as Wilhelm Wolff, he fled with his family to Holland in September 1933, and then to England in 1939. There, he was drawn to liberal Judaism. After a career in journalism, he turned to rabbinical studies, earning his ordination in 1984 from the liberal Leo Baeck College in London.

In the early 1990s, as former Soviet Jews were pouring into Germany, the country’s Jewish community was seeking rabbis, cantors and educators. Wolff heard the call. He ended up serving as the state rabbi of Mecklenburg-Western Pomerania from 2002 to 2015.

After his retirement, he continued to provide Jewish communities with advice and support. He also became a movie star in old age in documentary films by German filmmaker Britta Wauer.

“With his return to Germany, Rabbi Wolff made an enormous contribution to reconciliation and also to the development of Jewish life” in the former East German state of Mecklenburg-Western Pomerania, Josef Schuster, head of the Central Council of Jews in Germany, said in a statement.

Schuster described Wolff as “an outstanding personality … a rabbi who was always there for his congregation in the best sense: as a teacher of religion and pastor, but also as a person with great knowledge and a fine sense of humor.”

“Willy Wolff was probably the most unlikely rabbi in the world,” Wauer said in an email to the Jewish Telegraphic Agency. “For me he was one of the most wonderful, inspiring, charming characters I ever met. I am grateful for all the time we have spent together, for the different worlds he opened, for his wisdom and his smile and for what we call ‘Lebensfreude,’ a deep joy for life.”

Wolff – a man with many close friends – once told JTA he deeply regretted not having a family of his own. But, he said, “ultimately what matters is what you do – not only in personal relationships, but in daily life.”

He also lamented the loss of a German Jewry that “had managed the feat of living in two cultures. People knew their Schiller and Goethe, and their Torah.” Whether this can be rekindled, he said, “remains to be seen.”