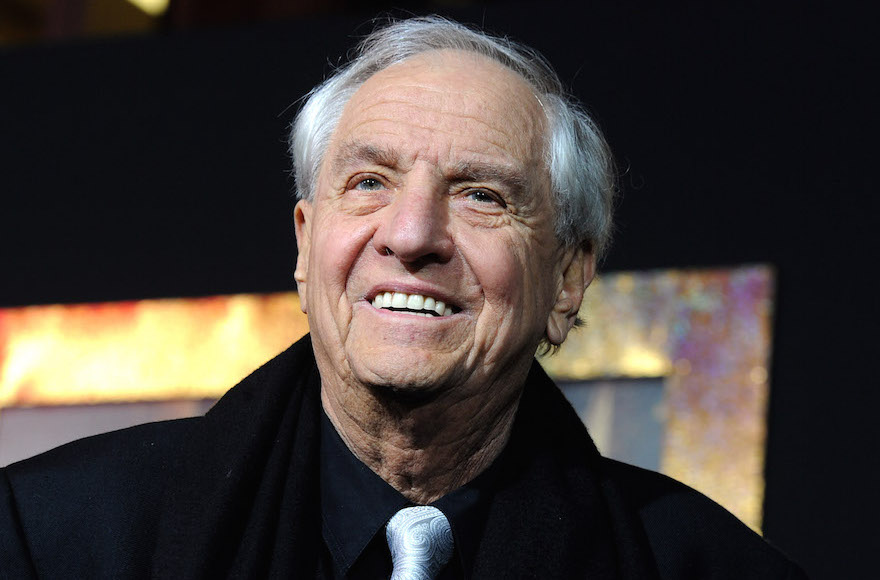 Garry Marshall wasn’t Jewish — except when he was

The director, writer and actor, who died Tuesday at age 81, was so often mistaken for a Jew that it was mentioned in one of his obituaries. 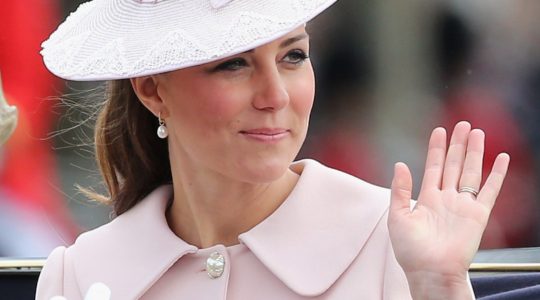 Mazel tov to Prince William and Duchess Kate on the birth of their first child! The little guy arrived at 4:24 pm local time yesterday in the Lindo Wing at St. Mary’s Hospital in London, weighing in at 8 pounds, 6 ounces. No name yet (it’s doubtful they’re waiting a full week to make it […]

The Jewish voices of Pixar

It’s been almost three weeks since Pixar’s “Brave” came out, and while it has been making pretty good money at the box office and generally getting pretty good reviews, critics aren’t exactly calling it a “groundbreaker” (see Roger Ebert). So why hasn’t “Brave” been getting as much love as some of its older Pixar siblings? […]

Could Albert Brooks have been the guy to sweep Julia Roberts off her feet?