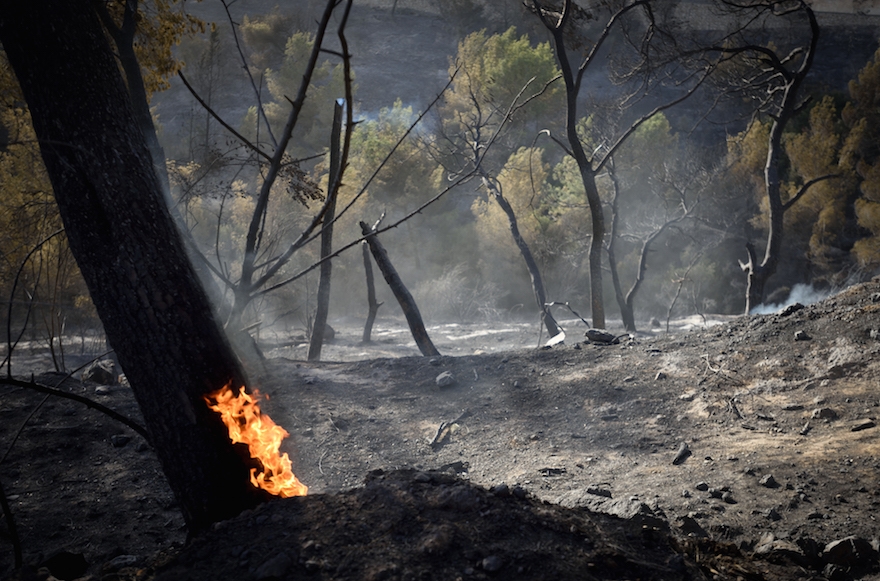 Replanting the forests after the fires would do irreversible damage to Israel's already weakened ecosystem, writes a top Israeli environmentalist. 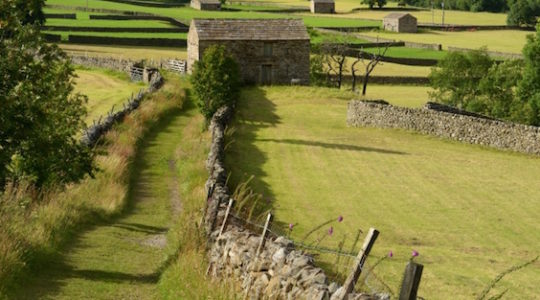 Benny Rothman could climb any mountain. And he risked his life fighting for our rights to do the same. Rothman was born to a poor British family in 1911 and became an avid outdoorsman at a time when only a tiny fraction of the British countryside was open to the public. Rothman was done with […]

Helène Aylon’s work is counted among the permanent collections of the Whitney, MoMA, and elsewhere. Still, it’s likely her name isn’t a familiar one. Aylon — born Helene Greenfield in 1931 to an Orthodox Jewish family in Brooklyn — is arguably among the more important American feminist artists of the 20th century. The self-described “eco-feminist” entered […] 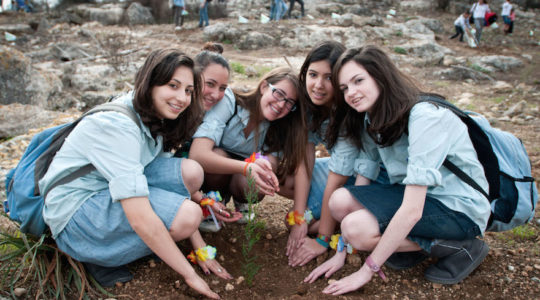 Op-Ed: Tu b’Shvat and the case for eco-Zionism 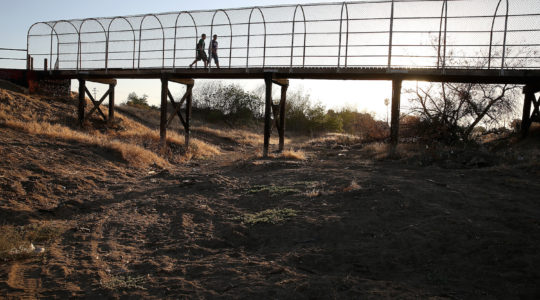 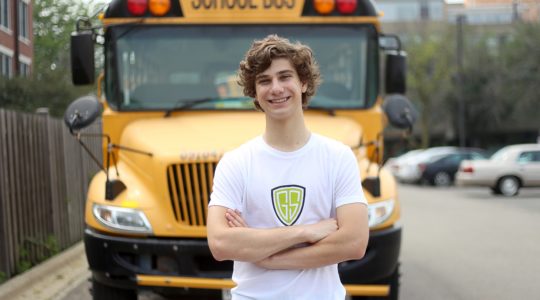 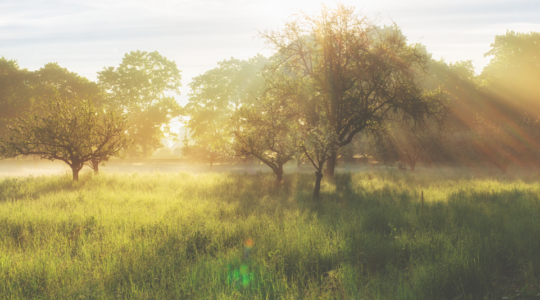