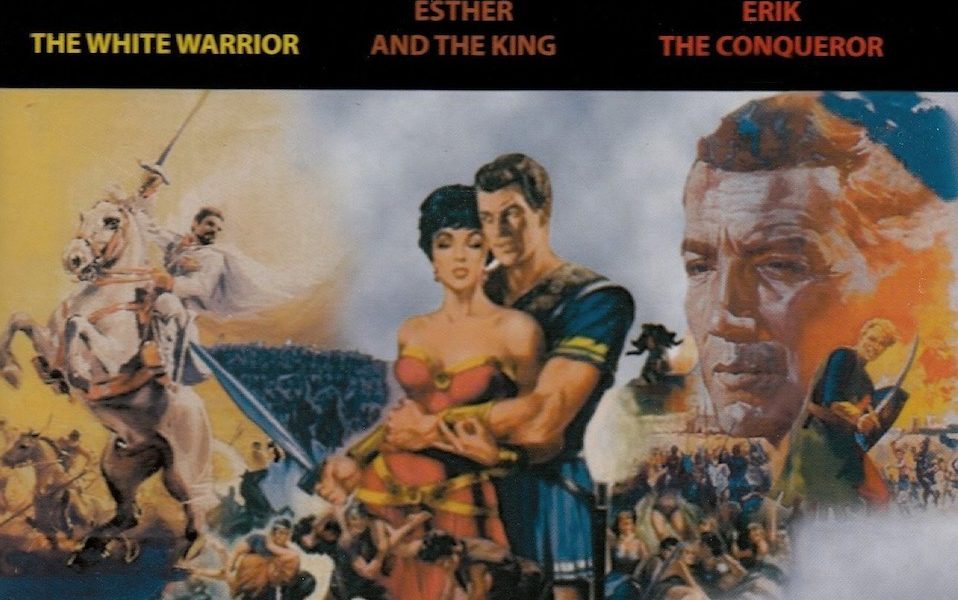 From Cecil B. DeMille’s Ten Commandments to the 2014 film Noah, epic stories of biblical proportion are no stranger to the silver screen. Yet one you may be less familiar with is the 1960 Italian/American film, Ester e il re, AKA Esther and the King. Starring Dame Joan Collins as Esther, the film tells the classic […]

By Molly Tolsky
from Jewniverse
Advertisement 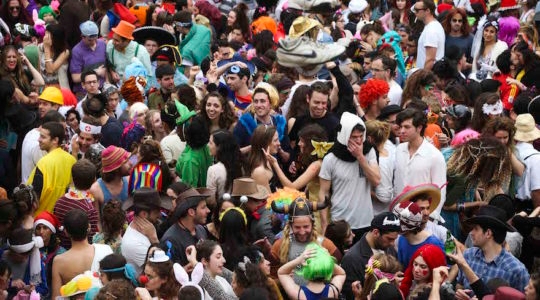 Why Purim should be the ultimate hipster Jewish holiday

In Israel, it's like Halloween. In the U.S., it's one of the biggest missed opportunities on the Jewish calendar. 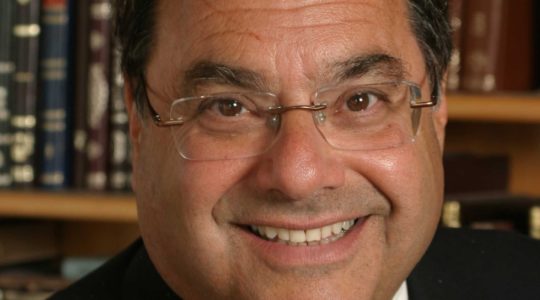 What biblical villain is Obama most like (besides Haman, of course)?

Why, less than a week before Passover, did Rabbi Shlomo Riskin slam Obama with a Haman comparison rather than a Pharaoh one?

By Aurora Mendelsohn
from Jewniverse 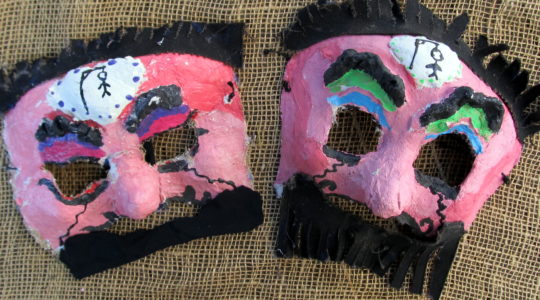 Purim poser: What is our fascination with villains?

On Purim, answering to a higher grogger

A Purim directive: Laugh it up!