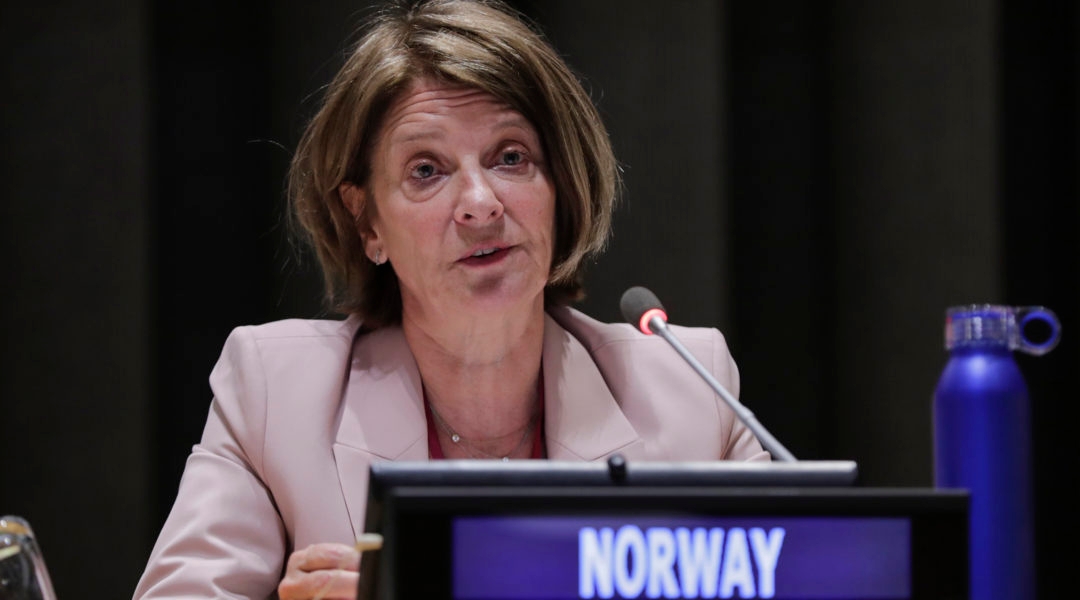 A UN forum singles out Israel, saying it violated women’s and human rights

(JTA) — Norway and six EU countries voted at the United Nations in favor of two resolutions that singled out Israel for criticism as a violator of women’s and human rights. Israel was the only country named Tuesday as a violator or trouble spot by the 54-nation UN Economic and Social Council during the session, […]

With Eurovision in Israel, even the scenery is political

Delegations to the song contest posed for pictures in the Golan Heights and with the Old City of Jerusalem as a backdrop.

The assertion appeared in the receipt give to an Israeli couple ahead of their flight back home. 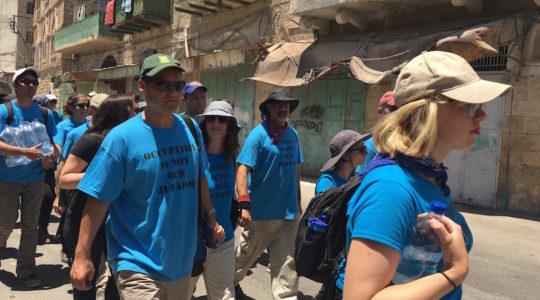 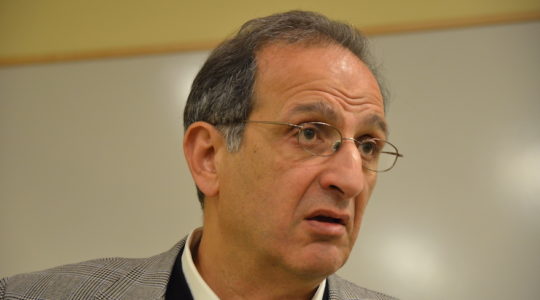 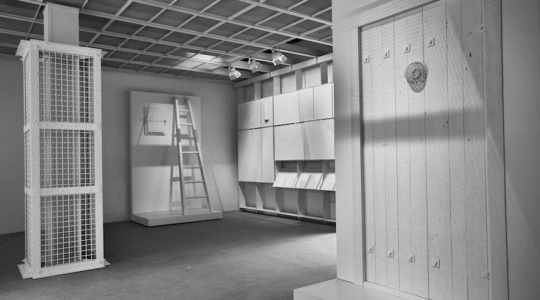 Auschwitz really happened — and this artsy architecture exhibit proves it

Canada’s Anglican Church asks members to educate themselves about settlements