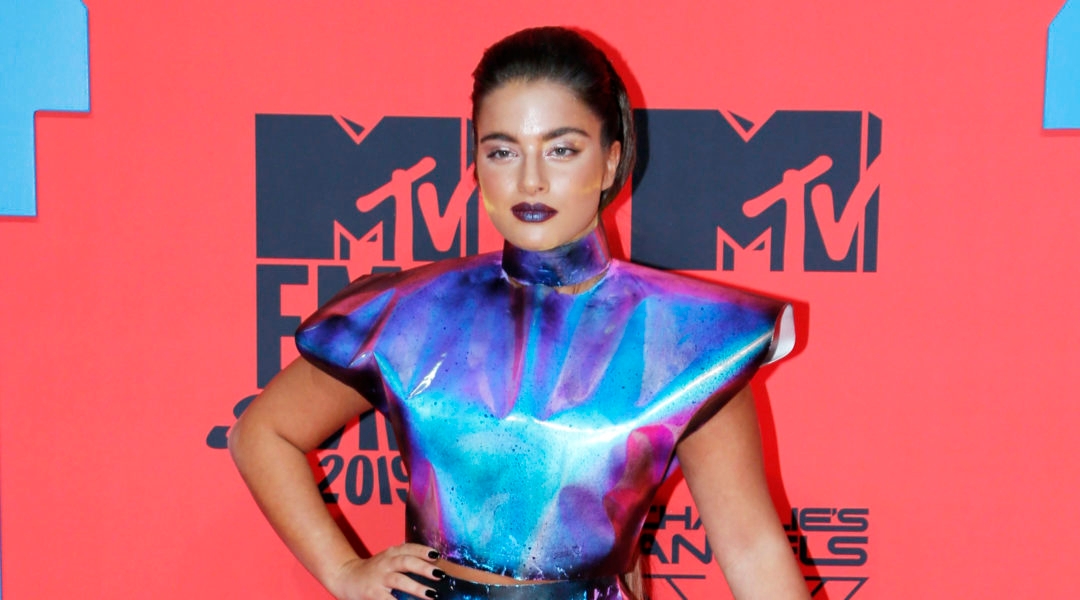 The 19-year-old has stirred some controversy on her way to stardom.

Eliciting comparisons to Edith Piaf is no small feat for a performer. And yet Israeli chanteuse Efrat Gosh is doing it time and time again. Maybe it’s the playful flirtatiousness of her performance that earns her the compliment, or the shamelessly romantic air that permeates her every refrain and high note. And her distinctively throaty croon and inventive vintage […]

Maor Levi is a DJ and producer based in Ashkelon, Israel. Under his various pseudonyms (including 123XYZ, M.A.O.R., and Pillow One), Levi has released nearly 20 singles since the age of 12. He’s been working on his first full-length album since 2007. It’s been “nearly finished” for the past 18 months. However, he hasn’t had much time to work on it recently–he’s […]

By Temim Fruchter
from Jewniverse