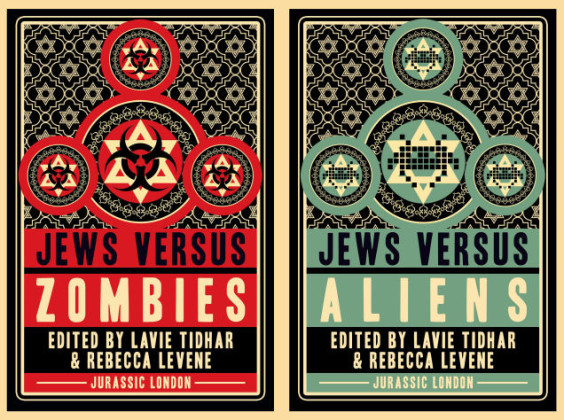 Q: What happens when a rebbe goes shopping for lemons and comes face to face with an alien invasion? A: He learns deep humility and makes sure to leave a good tip. A few weeks ago, two e-book originals with the unlikely titles Jews vs Aliens and Jews vs Zombies hit the e-shelves to ask […]

By Abby Sher
from Jewniverse
Advertisement

You might think of Rabbi Shmuley Boteach as the kosher sex guru, but, in fact, he used to wear a much more bizarre (and controversial) hat: that of unofficial spiritual adviser to Michael Jackson. Introduced through magician Uri Geller, Rabbi Shmuley and Jackson became thick as thieves. The so-called “Dr. Ruth with a yarmulke” ghostwrote articles and speeches for Jackson, and […]

In other frum musical viral video news, we have here a clip titled “Yeshiva Jewish student doing Michael Jackson,” which pretty much sums it up. Enjoy: height=”315″ width=”560″ allowfullscreen=”” frameborder=”0″>

10 facts you may not have known about Michael Jackson, the Jews and Israel

Did Michael Jackson learn the moonwalk from a Holocaust survivor? 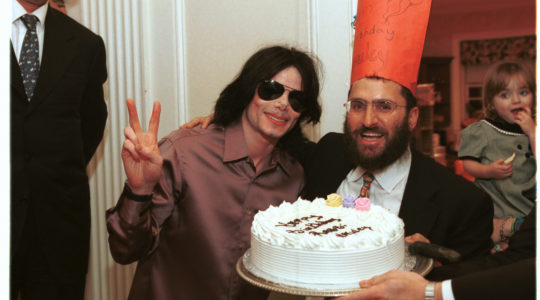 Jackson’s Jewish ties had their highs and lows

Michael Jackson and the Jewish nose