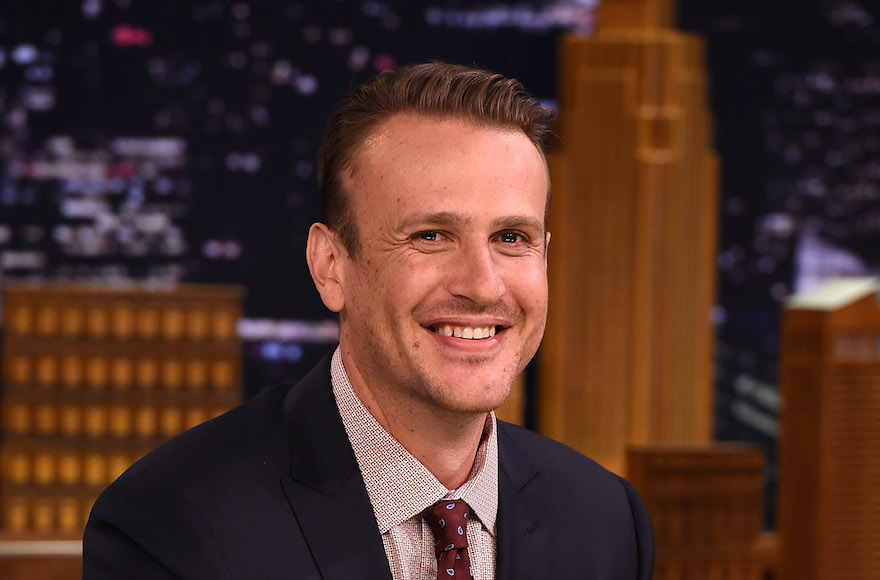 Actor Jason Segel opens up about childhood as Jewish outsider

Like David Foster Wallace, who he plays in a new movie, Segel said he long felt unsure of his place in the world. 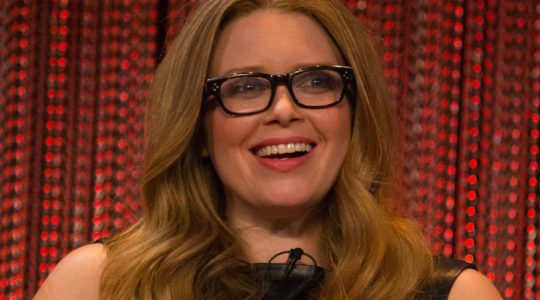 If everything you know about actress Natasha Lyonne comes from the tabloid stories tracking her drug-addled meltdown a few years back, you must listen to Monday’s installment of  the”WTF with Marc Maron.” Actually, you should listen to this great pod-casted conversation no matter what. Over the course of the interview, the “Orange Is the New […]

IFC has just ordered another season of Marc Maron’s comedy “Maron,” according to The Hollywood Reporter. The show will return in 2014 with 13 half-hour episodes. The series is based on the comedian’s life, which involves running a popular podcast out of his garage, dealing with his kooky dad (Judd Hirsch), and dating a much […]

Justin Bieber: Hopefully Anne Frank would have been a ‘Belieber’

Jonah Hill had a major WTF moment during a date