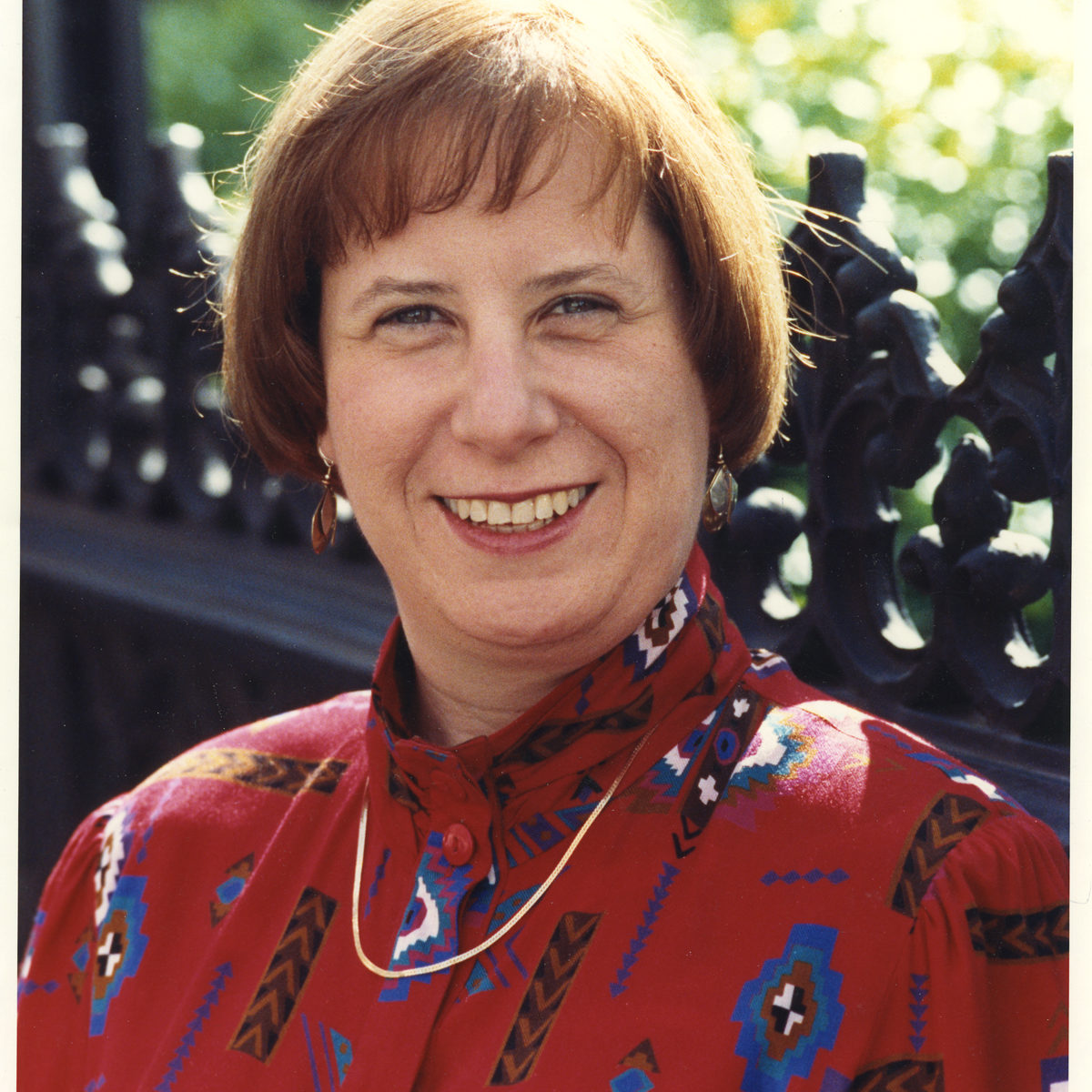 NEW YORK (JTA) — I have mixed emotions about Natan Sharansky’s proposed agreement to expand the public space at the Western Wall to include the currently secluded area known as Robinson’s Arch.

As a lifelong Conservative Jew, I applaud any plan that seeks to treat egalitarian worshipers and women’s prayer groups as full members of the Jewish people deserving of a place to pray at Judaism’s holiest site. But I worry that in the zeal to achieve equality, Reform and Conservative Jews are about to shut the door on a unique spiritual experience.

I had never heard of Robinson’s Arch until the summer of 2010, when I joined one day with a few dozen other students and faculty from The Conservative Yeshiva in Jerusalem to convene the morning minyan there.

Only that morning did I learn that Robinson’s Arch was a secluded location, an archaeological site at the southern part of the Western Wall, two stories below the main area on the other side of a tall (really tall) and thick (really thick) wall (the Mughrabi Bridge that leads up to the mosques atop the Temple Mount). And I also learned that under a court-mandated agreement with the Israeli government, groups affiliated with Masorti — the worldwide arm of the Conservative movement — had been holding egalitarian prayer services there for nearly a decade.

It was so removed from the main plaza that one may have thought it was miles away. Less developed and commoditized, I found the multi-level area to be a secluded, quiet place, where one didn’t hear the buzz from the main plan area, one that wasn’t a bustling tourist destination.

Frankly, I think Masorti got the better of the deal. It’s visually stunning. In addition to the massive retaining walls, there are huge boulders placed there that look like they were thrown down to the street outside the Temple during the destruction in 70 C.E. One can see charring on some of them from the burning that took place after the sacking. These were likely uncovered during the excavations in the Archeological Park, where Robinson’s Arch is located.

The emotional and spiritual experience I had that morning took me by surprise.

Later that summer, and because being there had evoked such emotion, I eagerly joined a group of about 30 people from The Conservative Yeshiva who went to Robinson’s Arch on the night of Tisha b’Av for the reading of Eicha (Lamentations), as we commemorated the destruction of the two Temples and other national tragedies endured by the Jewish people. The site is as beautiful at night as it is during the quiet of the morning. The entire area was filled with hundreds of non-Orthodox Jews — a few teen groups but mostly adults and families.

After the main part of the evening service, we sat down on the stone pavement and low walls; a different person led the reading of each of the five chapters. Everyone else followed along or chanted quietly with the leader. One could have heard a pin drop. It was awesome, sitting on stones just next to the structure about whose destruction we were reading.

Just after, as is traditional, we sang a long kinah with a beautiful melody, and as we rose as one to finish the evening service — literally just then — the minaret above us on the Temple Mount called the Muslims to prayer. It’s really loud if you are standing just under the mosque, but we didn’t miss a beat of our prayers. It was another powerful reminder that this structure we were facing, this very wall, was at Mount Zion in Jerusalem and nowhere else in the world. The minaret call seemed out of place, yet strangely not out of place. If only these two cultures could blend so well in the rest of daily life.

One would never have known of the noisy area on the other side of the high, dense wall where dozens of Eicha readings were taking place. That’s how separate it is.

Separate but equal is an American construct, and one that in the racist context of Jim Crow was understandably rejected more than half a century ago in the United States. But Jerusalem and the Temple Mount are not in America, and the opportunity to pray in seclusion at Robinson’s Arch is not the same as being relegated to a dilapidated, underfunded public school in Little Rock.

So, yes, the Sharansky plan should be cheered for providing 24/7/365 access to the Robinson’s Arch area, ending the entrance fee and creating a more accessible entrance via the main plaza security gates. But there are also disturbing reports that the plan will involve the creation of a raised platform that will put egalitarian groups on the same level as worshipers in the main area — above instead of amid the archeological remains at the site. This would be a terrible mistake. The area should be preserved, not expanded or further developed, so that Robinson’s Arch will continue to retain its serene and spiritual nature for the foreseeable future.

Sometimes separate is not only equal, it’s better.

(Anne Mintz is a researcher and archivist who consulted in the creation of the JTA Jewish News Archive.)