Op-Ed: 50 years on, how Nostra Aetate has transformed Jewish-Catholic relations 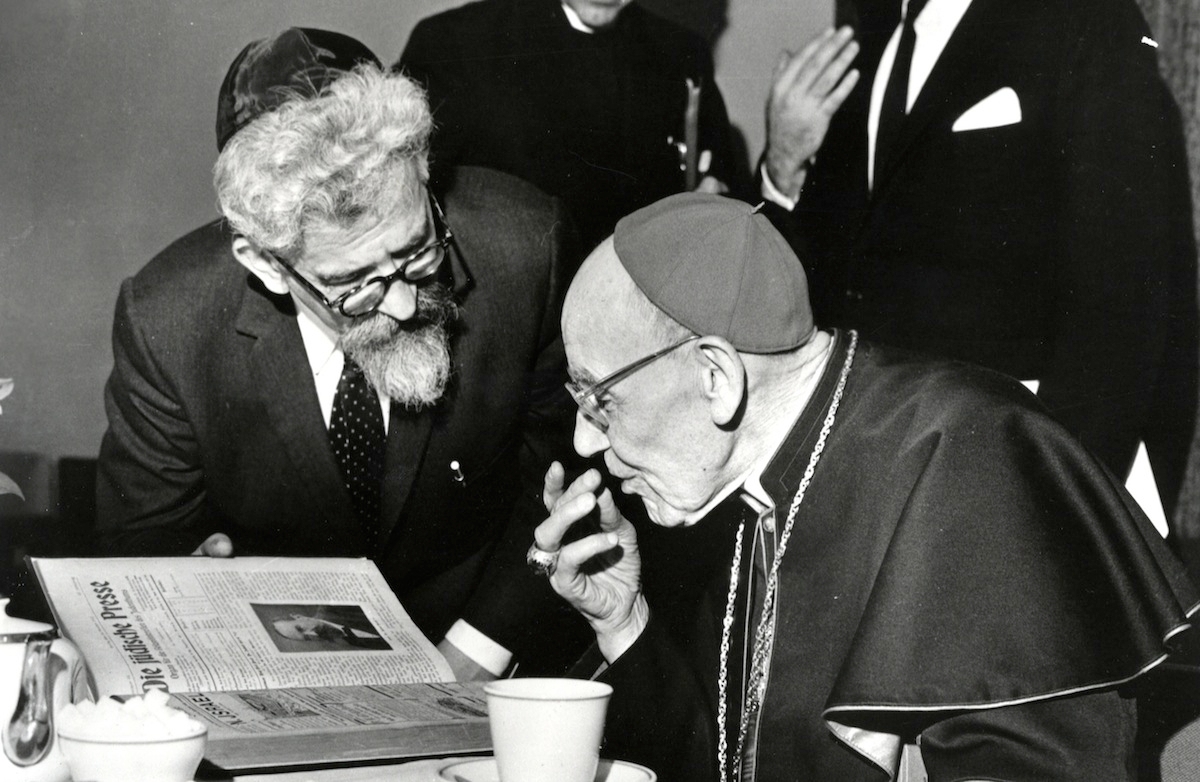 NEW YORK (JTA) — The transformation of Catholic-Jewish relations over the past 50 years has been so successful that few today — neither Catholics nor Jews — know much about Nostra Aetate (“In Our Time”), the landmark document that inaugurated historic changes in the Catholic Church’s relations with other faiths and whose 50th anniversary we mark this year.

Officially titled the Declaration on the Relations of the Church to Non-Christian Religions, Nostra Aetate opened the door for Catholics to that which is “true and holy” in other religions, extending a hand to Hinduism, Buddhism and Islam — as well as to Judaism. 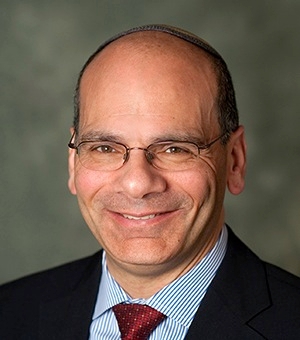 The declaration’s 600-word section on Judaism — approximately one-third of the document — rejects the charge, long leveled against the collective Jewish people, that Jews are guilty of killing Christ. It also prohibits teachings in which Jews are seen as accursed, condemns anti-Semitism, affirms Christianity’s Jewish roots and validates God’s eternal covenant with the Jewish people.

Celebrating “the spiritual patrimony common to Christians and Jews,” Nostra Aetate recommends “mutual understanding and respect,” which is the fruit of “fraternal dialogue.”

Thus Nostra Aetate reversed nearly two millennia of Christian enmity toward Jews and Judaism that had led to violence and death, peaking tragically with the Holocaust. But what changed after so many centuries? How did Nostra Aetate happen?

It was a confluence of key events and personalities. Pope John XXIII (1958-1963), who as a Vatican diplomat was personally involved in saving scores of Jews during the Holocaust, led the church in a period of self-reflection that revealed the degree of Christian culpability in the genocide. Cardinal Augustine Bea, who was appointed by the pope to shepherd the process, spent years dealing with the complex and shifting nuances of Vatican politics in drafting that extraordinary document.

Giving life to the theoretical, the church issued guidelines and educational materials for the practical implementation of Nostra Aetate. Beginning with John Paul II (1978-2005), popes used dramatic gestures to signal a new era. John Paul became the first pope since Peter to visit a synagogue. He also journeyed to Auschwitz and paid respects on bended knee. Significantly, he established diplomatic relations with Israel, followed by the first papal state visit to the Jewish state.

His successor, Pope Benedict XVI (2005-2013), forcefully reiterated all of these messages, and Pope Francis is today continuing in that tradition. As the first pope to enter the priesthood after Nostra Aetate’s promulgation, Francis applied the document’s teachings in his exemplary relations with Jews while serving as archbishop of Buenos Aires. Francis has made his relationship with the Jewish people a central feature of his pontificate.

Nostra Aetate has been liberating for both Christians and Jews. It has enabled Christianity to advance beyond its burdensome past regarding Jews and Judaism. And it represents for Jews the possibility that Christianity would no longer threaten their security and well-being. For creative Jewish religious thinkers, it facilitated consideration of a positive role for Christianity in the divine plan.

Although it was not the first Christian attempt at self-reflection after the Holocaust, Nostra Aetate became the gold standard by which all others would be measured. Protestant churches created their own documents, reforming centuries of antipathy toward Jews and Judaism. And leading Jewish activists in Christian-Jewish dialogue fashioned a Jewish response, Dabru Emet: A Jewish Statement on Christians and Christianity. The first of that document’s eight principles is that Jews and Christians worship the same God.

Nostra Aetate has been the inspiration for 50 years of work by Christians and Jews. The Catholic-Jewish leadership conversation has matured. Yes, there are disagreements from time to time, but they are discussed and often resolved among friends.

Given the remarkable normalization of interaction over the past half-century, it is understandable that many take such gains for granted. But in this Nostra Aetate jubilee year, we should recognize and acknowledge the courage of Catholics and Jews: Catholics who faced and addressed Christianity’s tragic anti-Jewish past, and Jews who were receptive to Christian change.

This golden anniversary is an opportunity to encourage Catholics, Jews and all people of good will to learn more about Nostra Aetate and educate others while celebrating and offering thanksgiving that we live in a post-Nostra Aetate world. Rabbis and priests should share the powerful brevity of Nostra Aetate with their communities, so that millions might know and grasp its contents.

We must nourish this achievement. Only then will it continue to give life to our cherished Catholic-Jewish relationships.