Op-Ed: Artificial wound of Palestinian refugees has festered too long 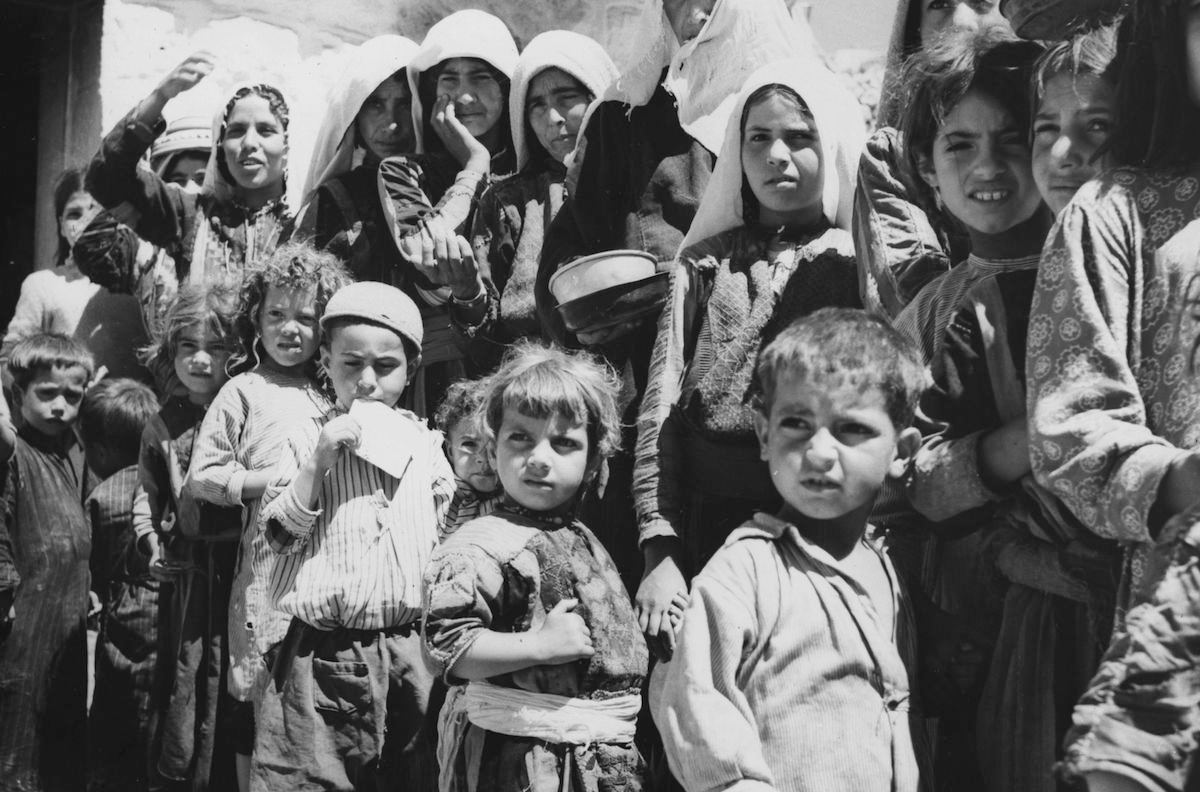 Palestinian refugees line up for food at a camp in Amman, Jordan in 1955. (Three Lions/Getty Images)
Advertisement

NEW YORK (JTA) — Every time Palestinian leaders sit down at the negotiating table, or give a public speech, they never fail to raise the plight of the 700,000 Arab-Palestinians displaced when they refused to accept Israel’s existence in 1948.

For too long, the State of Israel and the global Jewish community have done too little to memorialize and honor the other side of that story — the 850,000 Jewish refugees from Arab countries.

For many Jews, these are personal stories, family accounts told around the Shabbat table. It is now our duty to ensure that the world finally recognizes the stories of these forgotten refugees.

For over 2,000 years, places like Algiers and Aleppo, Tunis and Cairo, Aden and Tripoli and so many others across the Arab world were vibrant centers of Jewish life. The Jews in these communities did not always have much in the way of material possessions, but they were rich in culture and in the spiritual heritage of our people. 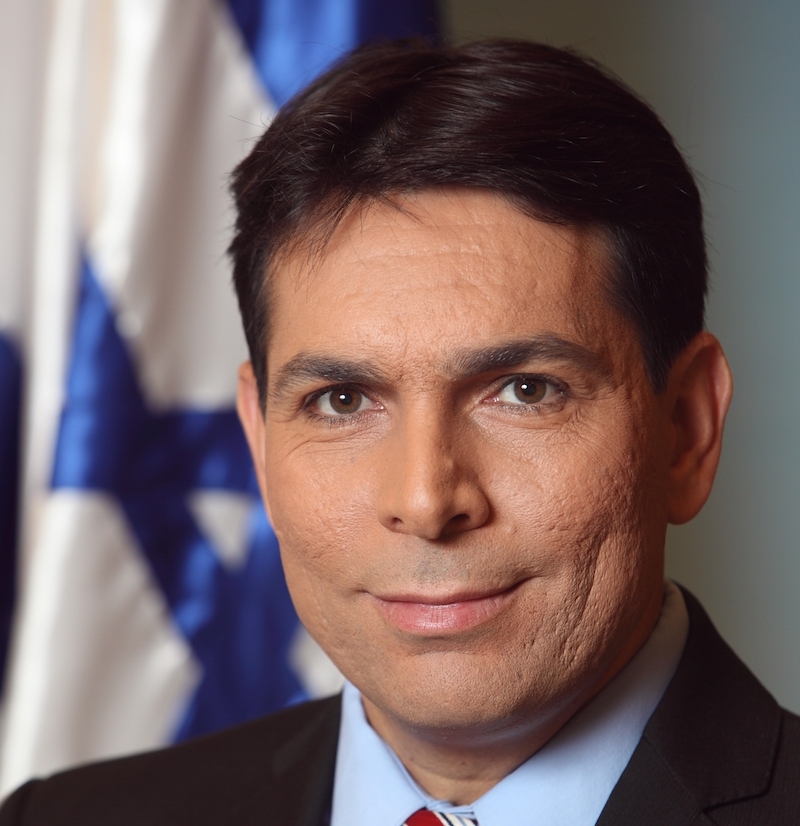 They gave us the greatest of Jewish leaders, magnificent synagogues, great works of scholarship — treasures of our tradition that we still carry with us today. These Jews contributed immensely to the broader society, in the fields of Arab art and literature, in medicine, in government and in commerce.

It is important to note that despite all this, when Israel was established in 1948, the Arab governments not only fought the new state, they also turned against their Jewish communities that had lived in peace with their neighbors for generations. Facing murderous anti-Jewish riots and government confiscation of wealth, nearly 1 million Jews were forced to flee the places their families had called home for generations, leaving behind everything they had.

Yet these hundreds of thousands of families did not end up in refugee camps isolated from the rest of society. They do not have a special U.N. agency lobbying on their behalf. And the reason is simple: Unlike the Arab countries that refused to absorb the Palestinian refugees, the State of Israel opened its doors to fellow Jews. There was, and always is, more that could have been done to smooth the absorption of these new Israelis, but the fact is that today they are integrated into all levels of Israeli society.

Today, these Jews who came from many places go by many names — Jews of the Arab lands, Sephardic Jews, Mizrahi Jews — but no one ever refers to them as refugees. As they shouldn’t. Their most important name today is the name they share with the Jews around the world: Am Yisrael, the nation of Israel.

READ: What Syria’s refugees think about Israel might surprise you

We are one people, and this presents us with the obligation to remember where we come from: from Warsaw and from Damascus, from Berlin and from Baghdad.

Together, as one people, we have an obligation to ensure that the stories of the Jews from the Arab countries are not forgotten. We must strive to keep the memory of these communities alive, and most importantly, to give them the recognition they deserve.

But we must do more than just remember. We must ensure that others see the light, and hear these stories, so that the plight of the forgotten refugees will become known across the world. As Israel’s ambassador, I pledge to represent the right and just path of the State of Israel in the parliament of nations.

Israel is a stronger country today because of the unique contribution that each Jewish community made to the world’s greatest start-up at its founding.

We have proven to the world that when nations act responsibly, there is absolutely no reason for a refugee crisis to last for more than a few years. Now is the time for the community of nations to enact fair and practical solutions for the rest of the world’s refugees and put an end to the artificial wound of Palestinian refugees that has festered for way too long.