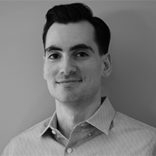 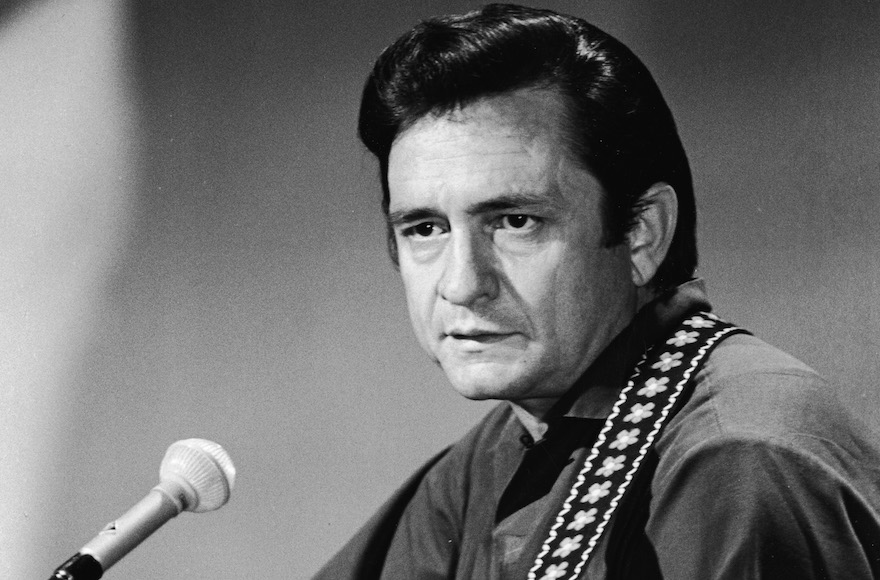 (JTA) — Johnny Cash’s children took to social media to denounce a neo-Nazi who wore a T-shirt with the singer’s name on it during the Charlottesville far-right rally last weekend.

In a Facebook post Wednesday, Rosanne, Kathy, Cindy, Tara and John Carter Cash pointed out that their late father had received humanitarian awards from, among others organizations, the Jewish National Fund and B’nai B’rith International.

“We were alerted to a video of a young man in Charlottesville, a self-proclaimed neo-Nazi, spewing hatred and bile. He was wearing a t-shirt emblazoned with the name of Johnny Cash, our father. We were sickened by the association,” the Cashes wrote.

As Pitchfork pointed out, a man in this Fox News video, who appears around 0:50, could be the one the Cashes are talking about.

“[Cash] championed the rights of Native Americans, protested the war in Vietnam, was a voice for the poor, the struggling and the disenfranchised, and an advocate for the rights of prisoners,” the statement continued. “He would be horrified at even a casual use of his name or image for an idea or a cause founded in persecution and hatred. The white supremacists and neo-Nazis who marched in Charlottesville are poison in our society, and an insult to every American hero who wore a uniform to fight the Nazis in WWII. Several men in the extended Cash family were among those who served with honor.”

There was no walking the line in this takedown.