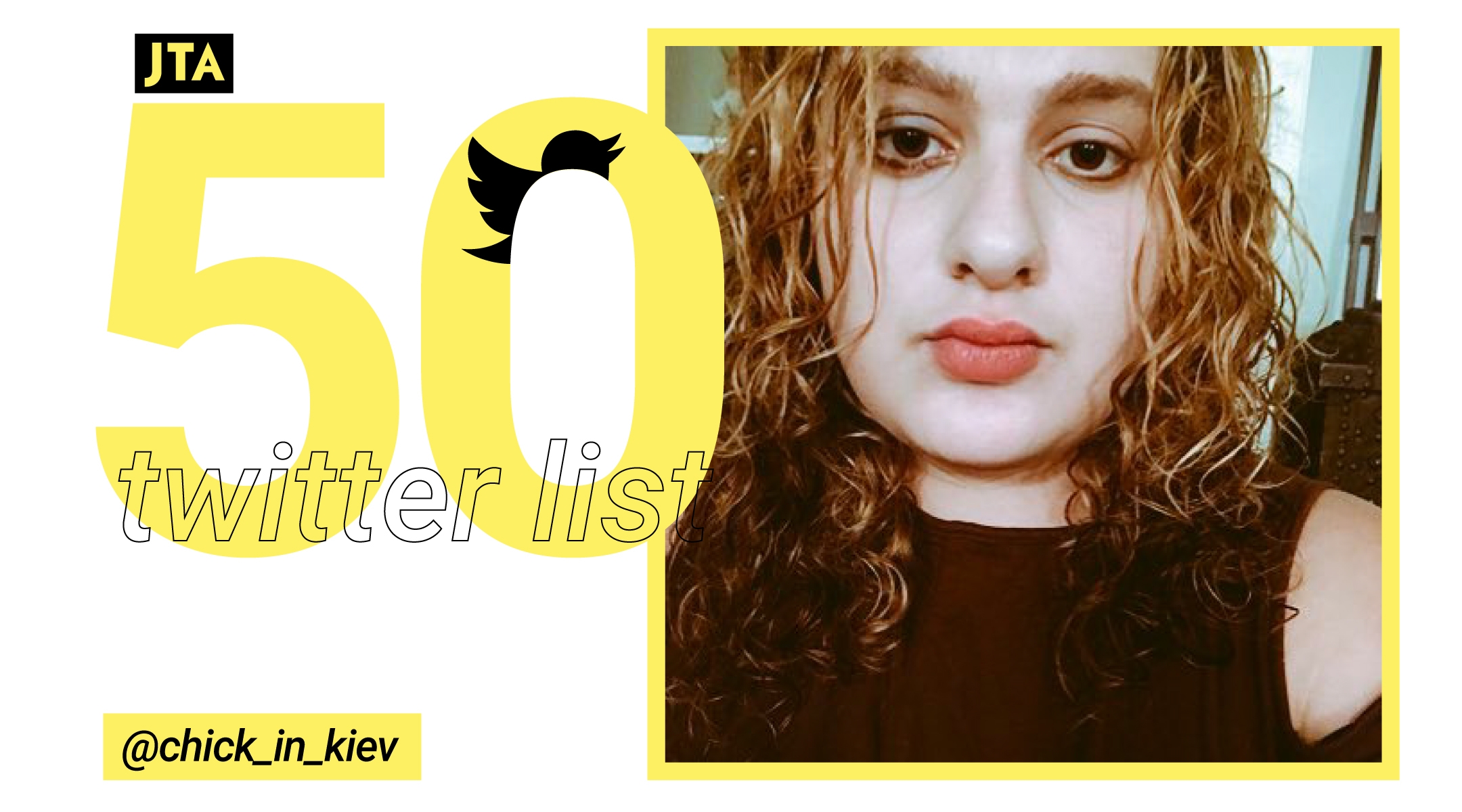 Years before Talia Lavin accumulated a critical mass of Twitter followers, CNN declared, “If there’s a trolling hall of fame, Talia Lavin deserves to be inducted.”

That’s because Lavin, appearing on “Jeopardy!” in 2015, got the show’s famously straitlaced host Alex Trebek to say “Turd Ferguson” — Burt Reynolds’ absurd alter ego in the “SNL” version of the game show.

These days, she’s one of the most badass progressive voices on Twitter, where she posts about everything from Tinder dating to feminism to borscht to the religious right to the comedian Sacha Baron Cohen to being subjected to online hate.

Every journalist, especially female journalists, journalists of color and Jewish journalists, deals with threats and slurs like these. Every day we dismiss them to do the work. It's a constant strain and I'm glad people are talking about it. https://t.co/vmuGF7a6HN

She was targeted viciously after she misidentified a wounded Marine-turned-ICE-analyst’s tattoo as a Nazi symbol. U.S. Immigrations and Customs enforcement released a statement criticizing Lavin by name.

If you'd like to pitch in as I start a scary but hopefully productive new phase, I'm at https://t.co/uCZA6Q2SYa .

Amid the firestorm, Lavin resigned from her position as a fact checker at The New Yorker magazine. She was previously a Fulbright scholar in Ukraine, and held editorial posts at JTA, Lilith magazine and The Huffington Post. In July, Lavin joined the liberal nonprofit Media Matters for America as a researcher on far-right extremism.