By chilling out on Rosh Hashanah, I made my Judaism truly meaningful 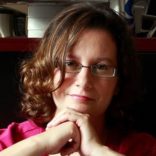 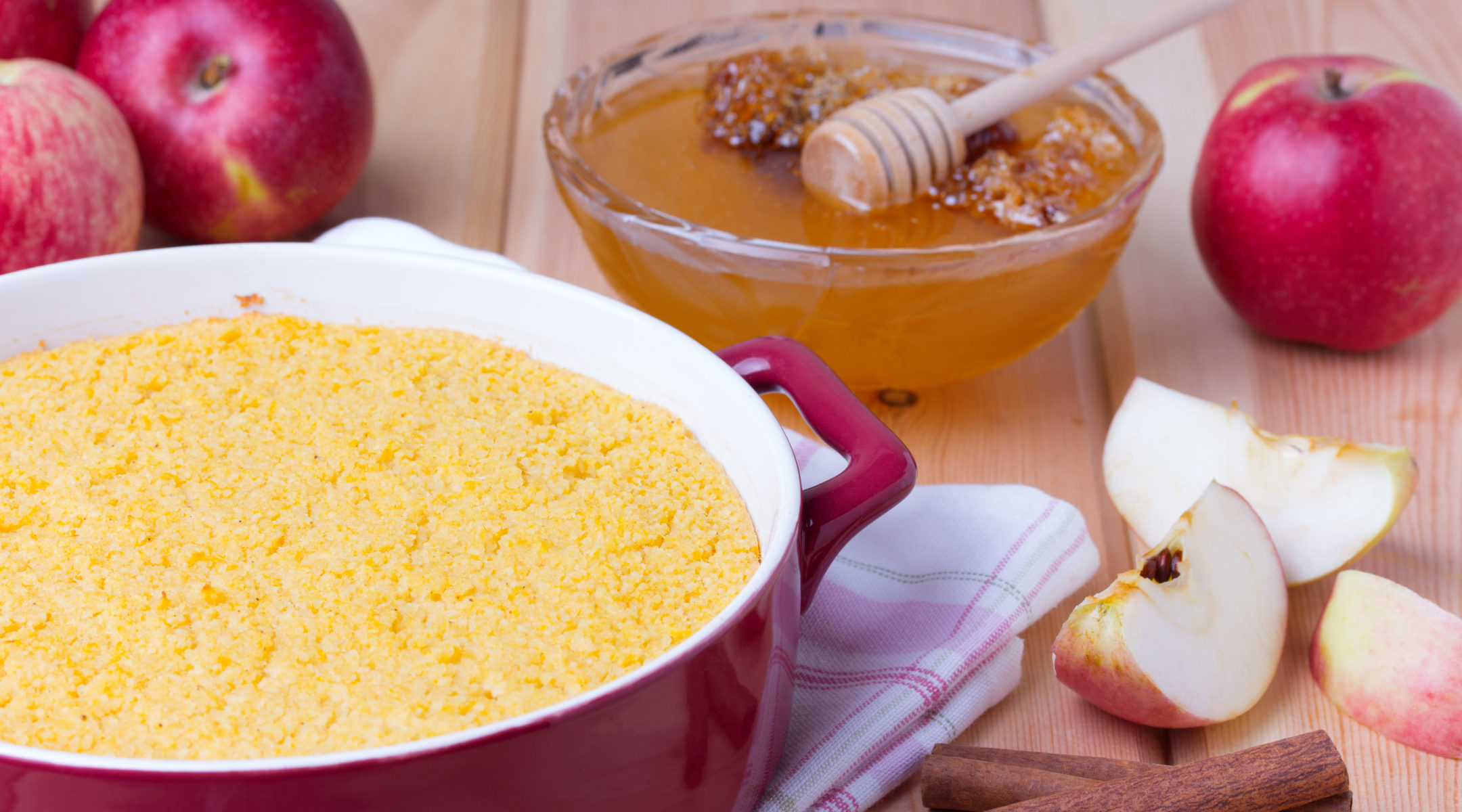 MONTREAL (JTA) — Picking through gefilte fish in the kosher department, searching for the freshest packages, I think of my Grandma Fanny. She made her gefilte fish from scratch, lovingly combining the cod, whitefish, pike and whatever other secret ingredients she threw in that made it so good.

“This is delicious,” my brother’s roommate remarked one year. “I’ve never even heard of a gefilte fish before.”

When my grandmother hosted Rosh Hashanah, it was an affair. There could be upward of 25 people around the table, which would be set with the finest china and freshest flowers. The food was first class and the conversation lively. What I don’t remember was much religious content.

As my grandparents aged, my mother took over hosting duties. The table was still a decent size, but it wasn’t the same lavish affair. Now that my husband and I have taken on the responsibilities of hosting, the table has become even smaller, maxing out at 11 if all my in-laws are in town. I don’t have fine china or exquisite silver flatware. I don’t have crystal glasses or homemade gefilte fish. Frankly, I don’t have the money to “do Jewish” the way my grandparents did.

But even though our table has gotten smaller and my place settings would have my grandmother rolling in her grave, the whole holiday has become much more meaningful to me. I’m grateful for the time spent with my family and the time spent in reflection at shul.

While many Jewish communal leaders warn about how younger generations are drifting away from traditional Judaism, I believe they have missed the mark: Even though I “do Jewish” much differently than my grandparents did, the older I get, the clearer Judaism’s contributions to my life become.

Stripping away the excess of the High Holidays has made me see what’s important, and going through the ritual and ceremony of putting the evening together has brought me closer to its true significance. Yes, the meal is a celebration, but it’s also a solemn entry into the 10 days of introspection and repentance before Yom Kippur. As I age, my thoughts are less on what wine I’ll be serving and more on how I need to make things right.

The 2013 Pew Portrait of Jewish Americans suggests Jewish identity is changing, and that 22 percent of Jews claim to have no religion. Fourteen percent of my parents’ generation, born between 1928 and 1945, falls into this category, along with 26 percent of my fellow Gen Xers and 32 percent of millennial Jews.

Far from being distressing, these numbers make sense to me. Young people just don’t define Judaism and religion in the same way as earlier generations.

To get a more accurate picture of American Judaism, we must adjust the parameters to match today’s realities. The options aren’t just Orthodox, Conservative, Reform or “nothing” anymore.

I couldn’t tell you what denomination of Jew I am. My synagogue has a mission statement that says “while guided by Orthodox tradition, our approach is one that embraces everyone, regardless of their level of knowledge or observance.”

I feel like I belong there. I have relationships with many members of the clergy. My son is a bimah boy, working with the gabbai every Saturday calling up members of the congregation receiving an honor;. He attends a private Catholic school for financial reasons but has embraced Judaism with a fervor.

For years I focused on all the things I did wrong as a Jew — not keeping kosher, not sending my kids to Jewish school, not observing a whole bunch of the fasting holidays, etc. Yet I still identify as Jewish. My family doesn’t meet the definitions of Orthodox or Conservative, or even Reconstructionist. There is no box for us.

Despite my relatively “secular” upbringing, my parents and grandparents would certainly consider themselves Jews of religion, at least by Pew’s count. But in many ways, I consider my revitalized traditions to be what brought me back into the fold.

Despite the dwindling extravagance of our holiday celebrations, I feel a closer connection to Judaism than ever. How do I get counted?

There’s so much fear in the Jewish community about the dangers of intermarriage and assimilation. But diversity isn’t the problem. My inclusion of non-Jews in traditional celebrations gives me the chance to revisit their significance. Diversity doesn’t dilute my feelings toward religion — it strengthens them.

Planning my dinner this year, I added a non-Jewish friend and her 9-year-old daughter to the guest list. They came last year and added a whole new layer to the evening. They loved learning about our traditions, and we got to see the holiday through fresh eyes.

This Rosh Hashanah, instead of worrying about fitting into a traditional mold, I’m going to focus more on defining my own Jewish identity and what informs it.

Julie Matlin
is a freelance writer based in Montreal. Her work has appeared in The Washington Post, The Globe and Mail, Today’s Parent and the Forward.
The views and opinions expressed in this article are those of the author and do not necessarily reflect the views of JTA or its parent company, 70 Faces Media.