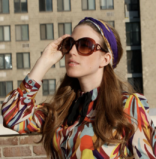 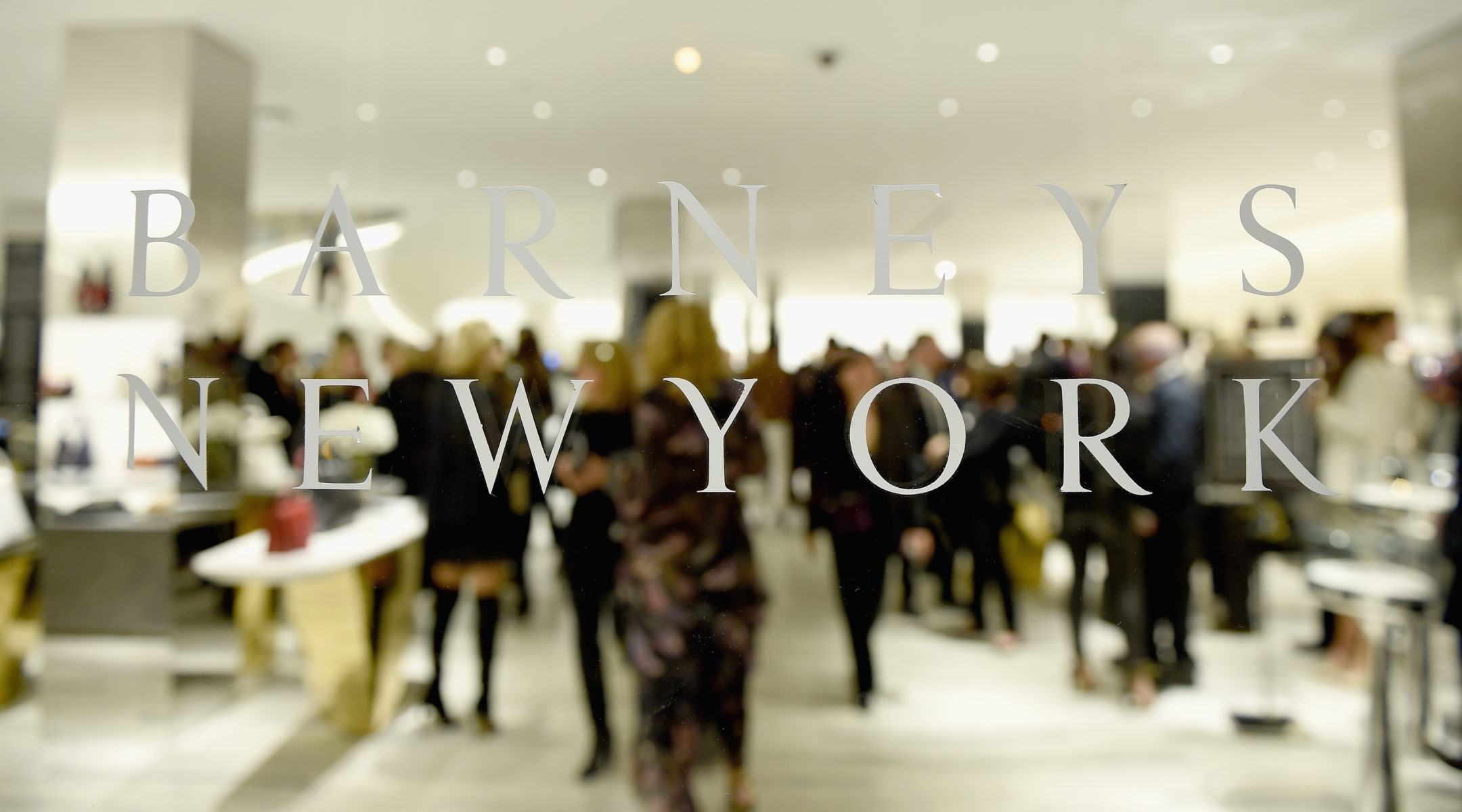 NEW YORK (JTA) — The reign of Barneys as a legendary retail destination has officially come to an end.

After Barneys New York filed for bankruptcy in August, Authentic Brands, which also owns the Jewish-founded brand Juicy Couture, bought the historic retailer for $271 million last week. After a liquidation sale, Barneys’ stores will close, but the Madison Avenue flagship will remain open as an “experiential” space.

Barneys apparently won’t disappear completely, but what’s left will be minimal. Aside from the flagship rebranding as a pop-up destination with nary a mention of Barneys, the former retail giant will exist within the walls of Saks Fifth Avenue, living on the fifth floor of its former competitor, vestigial flickers of what once was the cutting edge of high-end retail.

It’s a devastating end, even humiliating, to what is an iconically New York institution, and not just because New York is in its name. Barneys was a retail destination that was born of the American dream: Barney Pressman was raised on the Lower East Side as one of seven children, pawning off his wife’s wedding ring to finance the purchase of a small shop on Seventh Avenue and 17th Street.

Unlike what Barneys became known for today, his shop sold menswear, specifically brand-name suits at deep discounts. He was as ingenious as he was shrewd, earning the title “cut-rate clothing king.” His small shop was covered in an oversized sign that matched his brashness: “No bunk! No junk! No imitations!”

Pressman embodied the Jewish trait of chutzpah. Nothing was sacred in the name of garnering business: Pressman would scour the newspapers for death notices of rich and stylish men. The wives of these men would be rewarded with a visit from Mr. Pressman, who would “helpfully” relieve the aggrieved widow of her dead husband’s designer suits, subsequently selling these carcasses for a profit. He even sponsored radio broadcasts of the Lindbergh baby kidnapping trial — using the nation’s obsession with the sordid details of that infamous crime to promote himself and his business.

Pressman’s strategy was at best tasteless, at worst offensive. But it worked — he severely undercut his competitors and made a name for himself, becoming wildly successful.

When Barney’s son Fred took over, the shop transformed into the luxury retail giant we know today. Barneys New York courted elite European designers and became known for finding and cultivating the next big thing in fashion, from Armani to Comme des Garcons. Once the brand incorporated womenswear into its offerings in the 1970s, it really solidified its status as a repository of the aspirational and the cutting edge, of progressive and unique fashion that didn’t exist in other department stores. It was cool and hip, with a downtown sensibility that functioned as a foil to the rarefied luxury of Bergdorf’s.

But even as both Barney and Fred were visionaries, the department store brand was plagued by mismanagement and wasteful spending throughout the years. The beloved Madison Avenue flagship store was the physical embodiment of this ethos. In “The Rise and Fall of the House of Barneys: A Family Tale of Chutzpah, Glory and Greed,” Joshua Levine writes:

‘The Pressmans kept saying they wanted this to be the most beautiful store in the world,’ says one of the top architects on the project … ‘We did a whole boutique [lined] with goatskin … I was arguing that you could do this in a faux finish, and you might spend an eighth of the price. The response was, like, why use faux goatskin when you could use real goatskin?

And so it was no surprise when the company fell into bankruptcy in 1996. Despite the setback, it pulled through. But Barneys’ singular focus on luxury for the sake of luxury created a company culture that often was at odds with its clientele. As Vanessa Friedman wrote in The New York Times in August, Barneys was “unabashedly elitist, proudly exclusionary — you got it or you didn’t, and if you didn’t, that was your problem, not theirs — and imbued with an arrogance that, at a certain point, began to chafe.”

Unsurprisingly, this elitist attitude was often insidiously imbued with the rank sheen of racism. Throughout the last decade, Barneys has been accused of racial profiling, paying in excess of $500,000 just to settle cases. Barneys hired an anti-profiling consultant, but it was too little, too late: Barneys no longer represented aspirational downtown cool, especially as internet-first retailers and influencer culture began to take the lead in delineating what people wanted to wear.

In a way, the lesson of Barneys New York’s rise and fall is a biblical one. As it is written in the book of Proverbs, “pride goeth before destruction, a haughty spirit before a fall.” 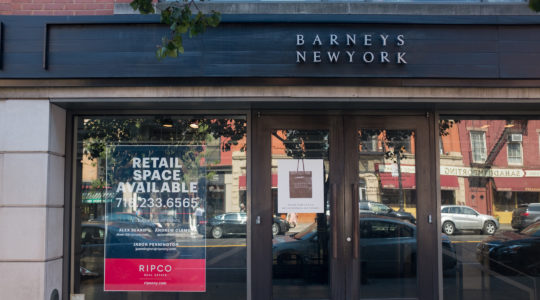