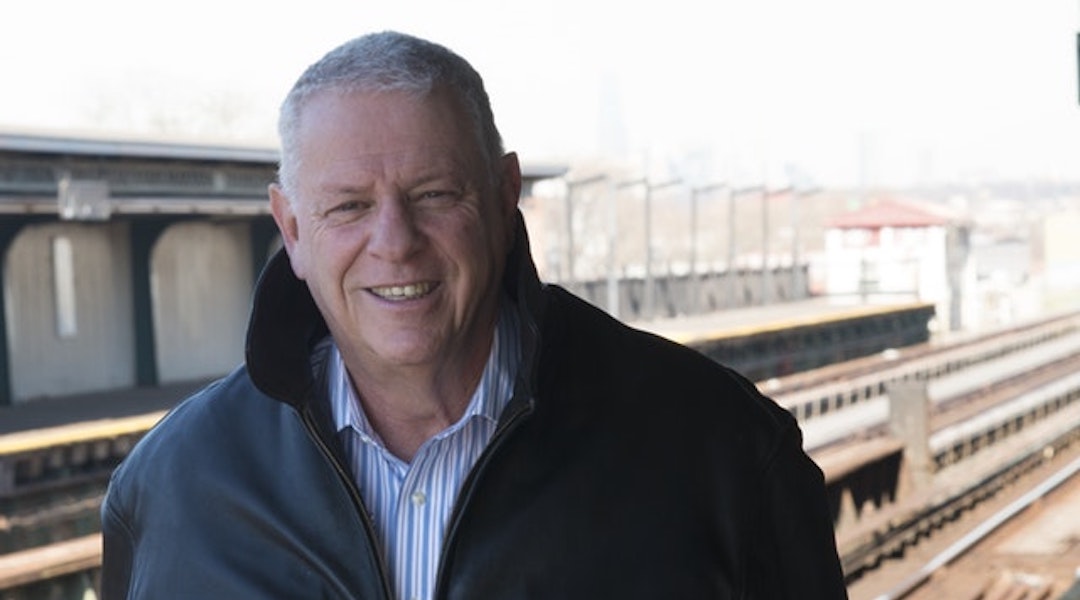 (JTA) — Sociologist William Helmreich, 74, an academic with eclectic interests whose areas of expertise ranged from race relations to urban life to Orthodox Jewry, died of coronavirus on Saturday.

A longtime professor at City College of the City University of New York, Helmreich penned more than a dozen books, ranging from the seminal 1982 book “The World of the Yeshiva: An Intimate Portrait of Orthodox Jewry” to “What Was I Thinking: The Dumb Things We Do and How to Avoid Them.”

“Helmreich is extraordinarily energetic and voluble,” The New Yorker wrote of Helmreich in a 2013 piece by Joshua Rothman about Helmreich’s chronicle of his urban walks in New York City, “The New York Nobody Knows: Walking 6,000 Miles in New York City.” Research for the book had Helmreich walking city streets nearly every day for four years, and he later expanded his work by following up with specific guides for each borough.

Born in Switzerland in 1945 to parents who were Holocaust survivors, Helmreich came to the United States as an infant and grew up on Manhattan’s Upper West Side. He went to Yeshiva University for college and obtained his doctorate at Washington University in St. Louis.

He lived most of his life in Great Neck, on New York’s Long Island, where he was part of the local Orthodox Jewish community. Helmreich was a member of Great Neck Synagogue.

“Willie was in precisely the wrong profession for the coronavirus: He was a sociologist and he loved interacting with people,” Brandeis University professor Jonathan Sarna told the Jewish Telegraphic Agency. “Social distancing was not in his nature. Connecting with people is the point of his book about walking New York, and his scholarship also saw him exercising his interview skills in a wide range of ways. His book ‘The World of the Yeshiva’ pioneered a subject that few, at the time, considered worthy of study.”

Among Helmreich’s other books are “Against All Odds: Holocaust Survivors and the Successful Lives they Made in America,” “The Enduring Community: The Jews of Newark and Metrowest,” and “The Black Crusaders: A Case Study of a Black Militant Organization.”

At the City University of New York, Helmreich held the title of “distinguished professor,” the highest academic honor that CUNY bestows on its faculty.

Helmreich is survived by his wife, Helaine, and three children: Deborah Halpern, Joseph Helmreich, and Jeffrey Helmreich, a professor of philosophy and law at University of California, Irvine. A fourth child, Alan, died two decades ago.

A private graveside funeral took place Sunday. Due to the pandemic restrictions in place in New York, in-person shiva visits are not possible.