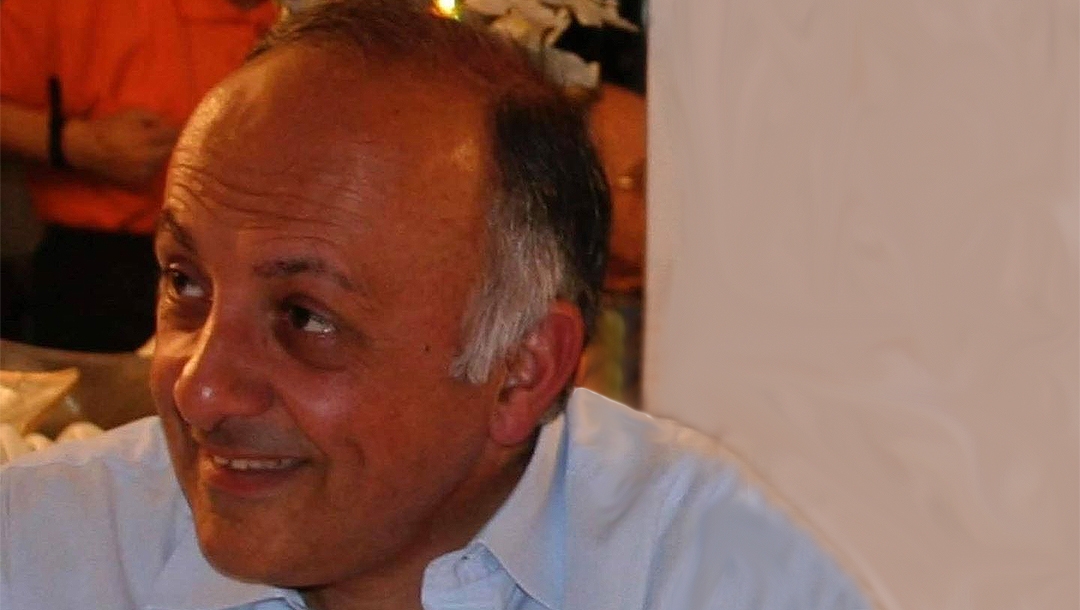 (JTA) — Hours before he was rushed to hospital in Milan because of the coronavirus, Efry Levy Azizoff was chatting on the phone with his friend Amichai Lazarov.

Azizoff was already feeling unwell, yet he didn’t even mention it, Lazarov recalled.

“I felt that something was off, but you conveyed nothing about your discomfort,” Lazarov wrote on the website of Milan’s Jewish community, Mosaico.

“In hindsight I can say that this is what characterized you: You never projected any negative thoughts or feelings,” Lazarov wrote.

Azizoff died Monday at the age of 66. He is survived by his wife, Smira, and five children. According to Mosaico, he was the first Jew of Persian descent born in Milan.

His father, Bob, was a carpet dealer.  But Azizoff, who was an only child, declined to follow in his father’s footsteps and became a trader in precious stones.

“Always very involved in the commitment to the whole Jewish community, Efry was always in the front row when it came to working for the well-being of the community or to lend a hand, also from behind the scenes in a discreet and humble way and never self-centered,” read an obituary posted on the community website.

Azizoff served as president of the Noam synagogue, which has many Persian and Sephardic families. According to the obituary, he felt a deep sense of sadness as many Persian families in Milan began to move away to New York. Yet it “never dimmed the warm smile for which everyone who met him remembers him.”