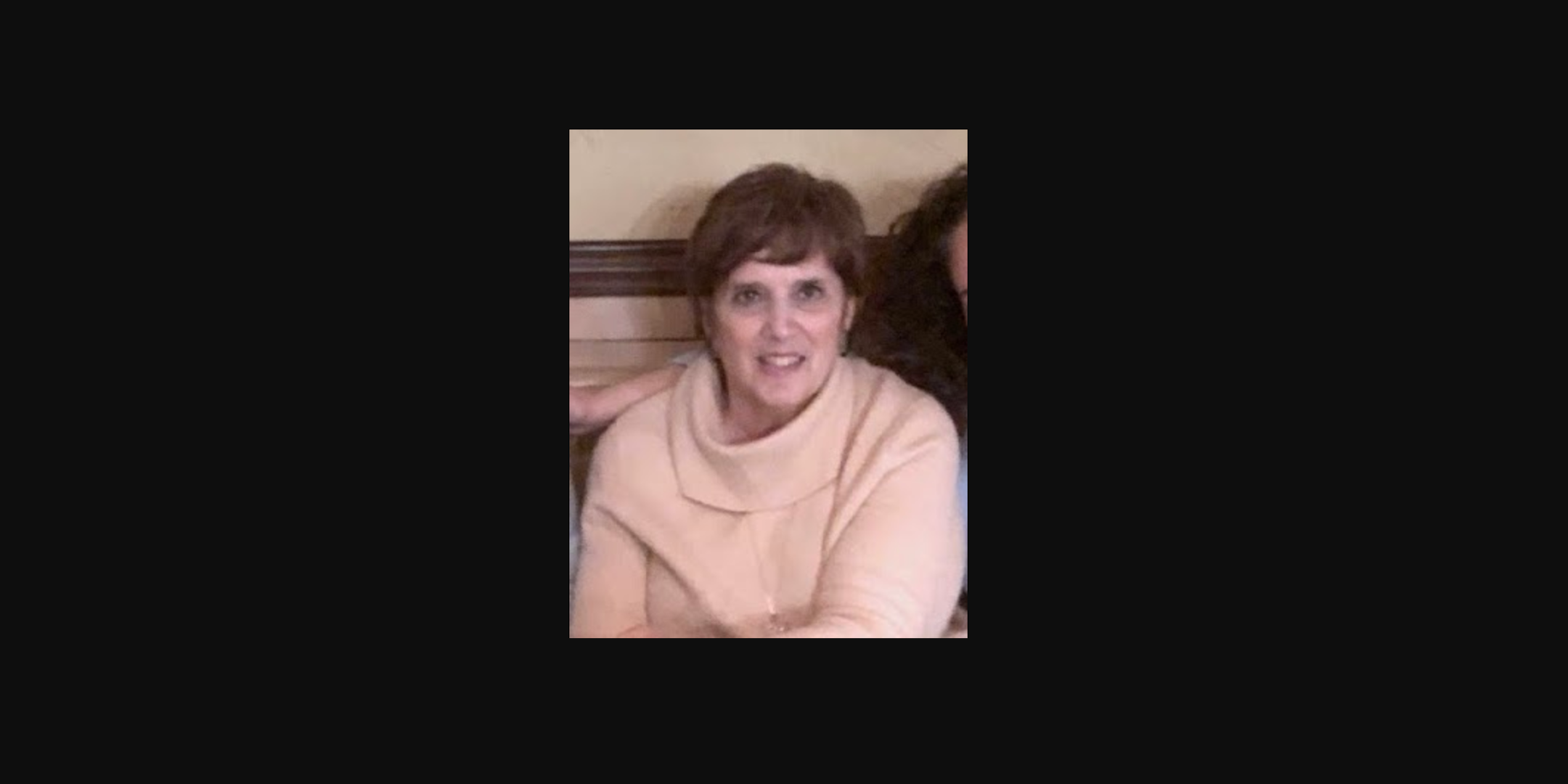 A longtime resident of Monsey, New York, Lowin was married to Joseph Lowin and had three grown children, Shari, David and Benjamin, and several grandchildren. The funeral took place March 23 and was broadcast live on Zoom. Family members will be receiving shiva calls on Zoom as well.

Lowin was born on August 7, 1943 in New York City to parents Abraham Louis and Shirley (Levy) Wadler. She obtained her bachelor’s degree from Hunter College and a master’s from Columbia University.

She worked for many years as a surgical nurse and educator at Westchester Community College in Valhalla, New York, winning several teaching awards over the course of her career. Lowin was also a devoted member of her local synagogue and a proud member of Hadassah Women’s Organization and Amit Women, an Orthodox group.