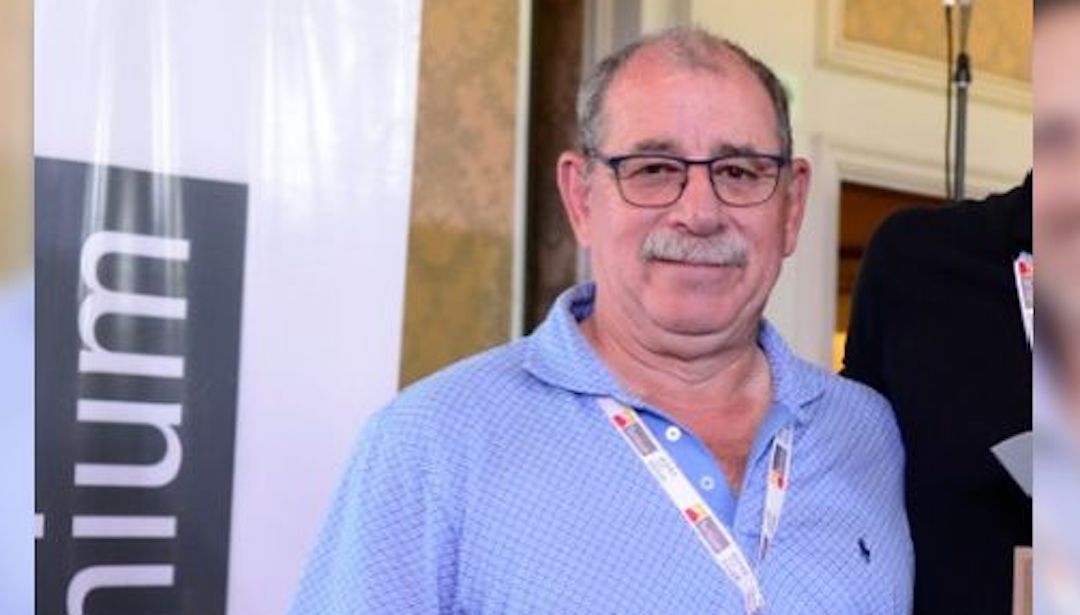 (JTA) — The first Jewish victim of the coronavirus in Argentina was a prominent businessman from the northeastern part of the country. Ruben Bercovich — known to many as Berco — died on Thursday, March 26, in Resistencia, the capital of the province of Chaco. He was 59.

Bercovich was the head of the construction materials company Bercomat, a family firm founded by his father that employs around 1,000 people. He leaves behind a wife, Raquel, and three children.

Bercovich was an active member of the local Jewish community, particularly the Jewish school, I.L. Peretz, and the sports club Hebraica.

“He always contributed to the kehila [community] and if we need some extra financial help for some special project, he always helped,” Isaac Mario Mariach, the vice president of the Jewish community of Resistencia, told JTA. “He was a very good person, very good friend of his friends.”

One of those friends, Diego Eidman, posted a recollection on Instagram of Bercovich inviting him to compete in golf at the Maccabiah Games in Berlin in 2015. “You’re nuts was my automatic response,” Eidman wrote. Bercovich bought a ticket anyway, and when Eidman arrived in Berlin, Bercovich was waiting for him at the hotel bar with a pretzel and a drink.

Bercovich’s father founded the company that would become Bercomat in 1957. Today, the company operates 34 stores across Argentina and sponsors Vamos a Zoomar, a nonprofit event that aims to promote businesses and entrepreneurs with positive social impact through various initiatives, including a series of Ted Talk-style lectures.

Bercovich suffered from throat cancer and had been undergoing treatment for several months, though he had been in remission at the time of his death.