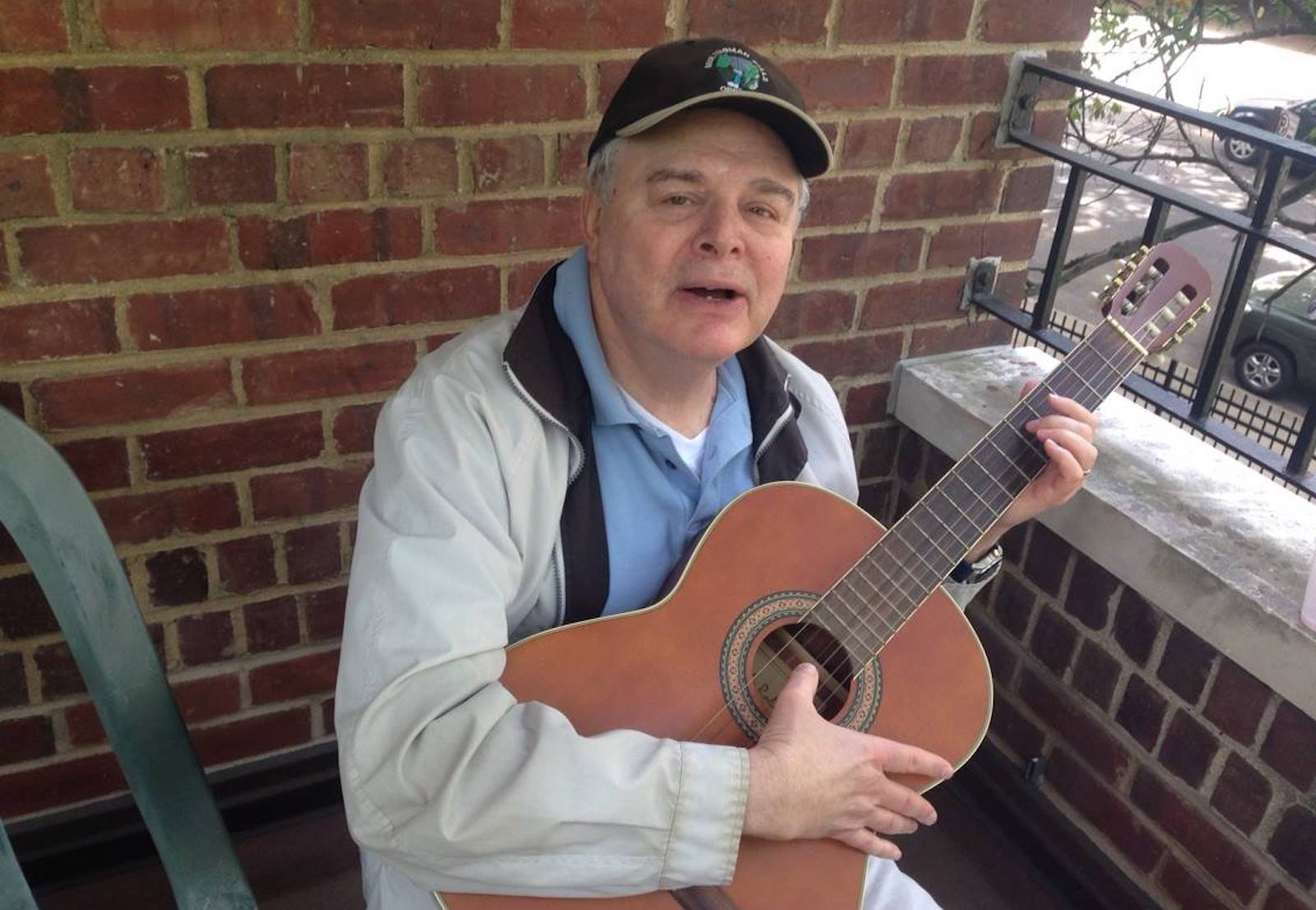 (JTA) — For many New York-area Jewish journalists, Steve Steiner was the name attached to press releases for the Orthodox Union for over a decade. But to his colleagues, he was the kind and friendly man who arrived at the office each day wearing his trademark New York Yankees cap and toting a doorstop of a book about American history.

“He was always reading these really huge books all the time,” recalled Rabbi Menachem Genack, the head of the OU’s kosher division. “He was just the nicest person. I really miss him.”

Steiner died Monday, March 30, 2020, of illness believed to be complicated by the coronavirus. He was 75.

Steiner was the director of public relations for the Orthodox Union for over a decade prior to his retirement several years ago. Born in the Bronx in 1944, Steiner was a 1966 graduate of Columbia University, where he majored in history. He went on to earn a master’s from the university in the same subject.

Early in his career, he taught history and Spanish at a high school in Brooklyn and later worked as a sportswriter. He loved the Yankees, and wore a team cap every day on his way to and from work from his home in Queens.

“One morning at work, I received a phone call from someone at an auction I had entered, telling me I won a free trip to Israel,” recalled Tova Cohen, who worked for Steiner at the OU after graduating college. “I was so excited I shrieked with joy in middle of the entire office. Steve came running over to see what was going on; when I shared the news, he was so genuinely thrilled for me and immediately started strategizing about when I could take this vacation. That’s always what struck me the most about Steve – he truly shared in other people’s joy in a rare and beautiful way.”