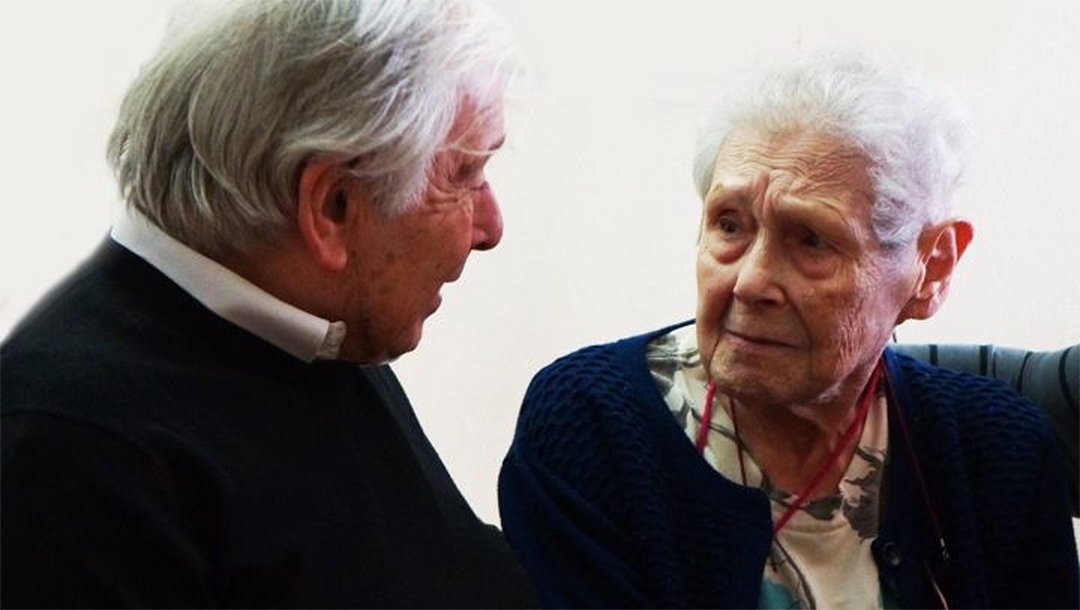 (JTA) — Frida Wattenberg was too young to get a driver’s license when the Nazis invaded her native France in 1940.

But three years later, at the age of 19, she was already risking her life by helping to drive Jewish children out of occupied France into neutral Switzerland.

Wattenberg died in Paris on April 3 from the coronavirus. She was 96.

“She was a courageous woman and an indefatigable fighter,” the Memorial for the Shoah wrote in an obituary.

Born in Paris in 1924 to Jewish parents who had immigrated from the central Polish city of Lodz, Wattenberg was an activist in the Jewish youth movement HaShomer Hatzair from her early teens. Months after the Germans invaded, Wattenberg, then 16, was recruited into the resistance.

In 1942, she secured her mother’s release from Vel d’Hiv, the notorious internment point for Parisian Jews, by obtaining documents indicating her mother was an employee of a factory deemed vital to the German war effort. A year later, she was in Grenoble, in southeastern France, helping smuggle Jewish children, many of them orphans, across the border to safety.

“It was horrible what went on all over Europe,” Wattenberg said in a detailed, 97-minute testimony that she gave the Memorial for the Shoah in 2014, when she was 90. “We couldn’t save the adults always. But we tried to do what we could for the children.”

After the war, Wattenberg continued to work with refugee children, becoming a case workers for OPEJ, a Jewish community group that took care of war orphans. An ardent Zionist, she helped organize clandestine immigration by Jews from to pre-state Israel.

Wattenberg had two children, Amnon and Anita, with her husband, Marcel Rudman.