Yerachmiel Beilis, 52: ‘Everything he did was for the sake of heaven’ 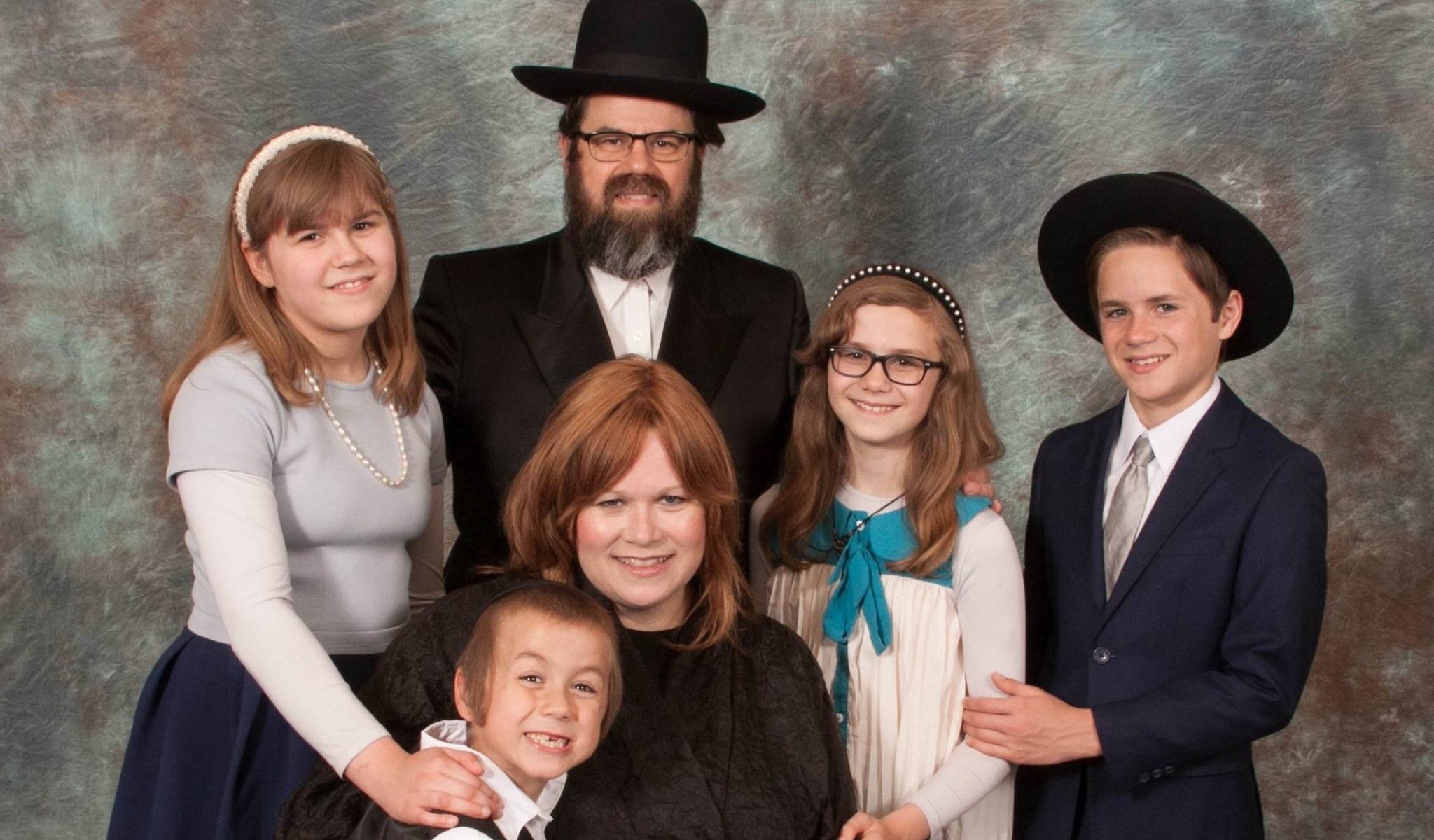 (JTA) — Just before his synagogue in Chicago’s West Rogers Park shut down in response to the current pandemic, Yerachmiel “Rick” Beilis made a siyum, a festive meal celebrating his completion of a tractate of Talmud. Only weeks later, he was dead, struck down by the coronavirus.

Beilis, a high-tech worker who died April 4 at the age of 52, leaving behind four children and a wife who is herself battling the coronavirus, was a “pillar in my shul,” said Rabbi Efraim Aaron Twerski, leader of Congregation Khal Chasidim, in a video message on crowdfunding website The Chesed Fund.

He “was a dedicated member of the Chicago Jewish community and Congregation Khal Chasidim. With a warm smile and friendly cheer, he warmed the hearts of all who saw him every day,” the community said in its financial appeal.

According to the site, Beiles’ family was deep in debt because he spent “every penny he made” on his children’s education and his wife Elisheva “Lisa” Beiles’ recent battle with cancer, which left her with a compromised immune system.

“He was a baal teshuva,” said Chaim Worch, who used to sit next to Beilis in synagogue, using the Hebrew term for a Jew who returned to traditional Jewish observance. “Everything he did was for the sake of heaven.”

Worch recalled Beilis volunteering to help set up in the synagogue every week, working alone without complaint and still finding time between work and family to study Torah.

“The community is shocked beyond shocked. The people I’ve spoken to are flabbergasted that it’s happened. Obviously, God has his reasons, but everyone is shocked,” said Worch. “His wife went into the hospital when they found him and the neighbors were there with the kids until she came home.”

“They’re still in denial,” Worch said of the children. “It’s hard to watch them lose a parent.”