Isaiah Kuperstein, 70, was first director of education at US Holocaust museum 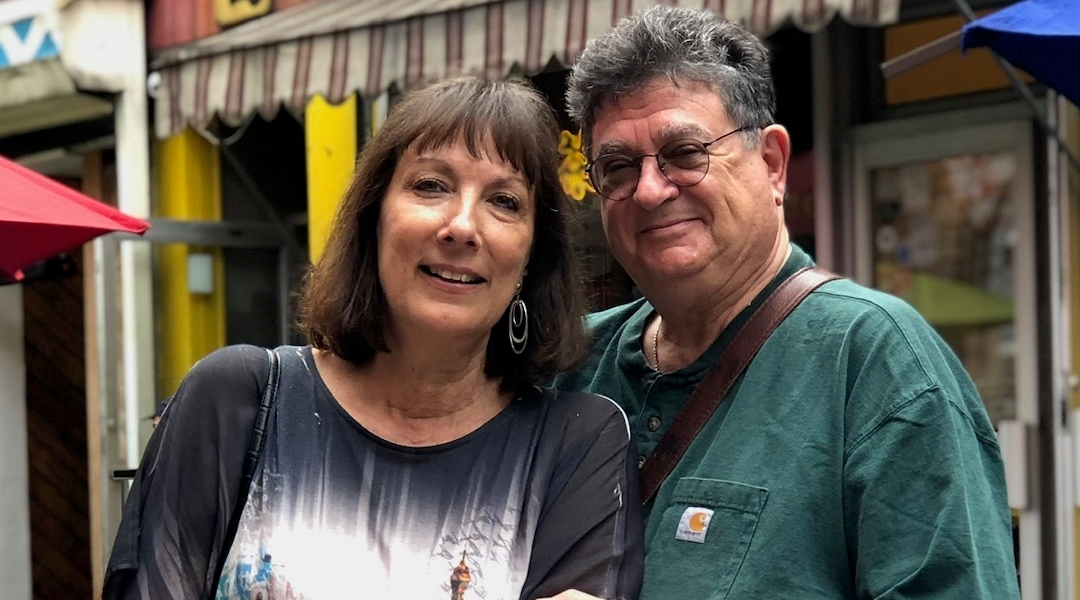 (JTA) — Isaiah Kuperstein was known for his big, booming voice and even bigger personality. But those close to him appreciated his softer side, a quality that came across in the way he treated his wife, Elana. Even after 43 years of marriage, Kuperstein still called her his “bride” and often held her hand in public.

A child of Holocaust survivors, Kuperstein also cared deeply about imparting Jewish culture and tradition to future generations. He was the founding director of the Holocaust Center of Greater Pittsburgh, and later the first director of education at the U.S. Holocaust Memorial Museum in Washington D.C.. He was a co-curator of “Remember the Children: Daniel’s Story,” the museum’s primary exhibition for for young people, which helped educate countless children about the Holocaust.

Born in Israel, Kuperstein emigrated to the United States with his family and earned degrees from Johns Hopkins University and Columbia University. Kuperstein lived just outside of Indianapolis, where for decades he owned Double 8 Foods, a chain of grocery stores serving inner city neighborhoods.

As a child of survivors, Kuperstein was committed to raising his own children with a strong sense of Jewish identity. Every Friday night, the family celebrated Shabbat by reciting the traditional blessings and telling stories about Israel, where Elana had also grown up.

“He can absolutely rest easy that he succeeded in starting Jewish family traditions that will be passed on,” said his son Adam.

As a grandfather, Kuperstein continued passing on Jewish traditions with his unique energy and gift for entertaining. At Passover seders, he would use silly voices for different characters in the Passover story, dazzling his grandchildren. The first Passover without him was difficult, Adam said, but the family honored his memory by holding a seder, which they knew would be important to him. They also watched videos of seders past.

“My dad videotaped everything,” Adam explained. “We used to get annoyed about it, but now I’m so thankful that he did.”