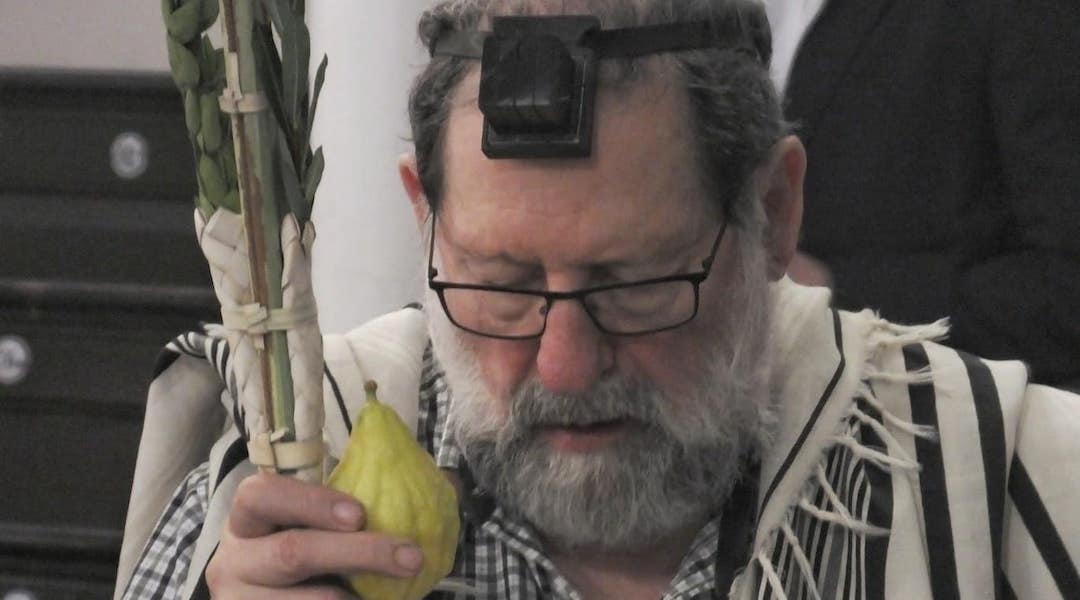 (JTA) — John Adler was a descendant of Hasidic royalty, tracing his family lineage back to Reb Shmelke of Nikolsburg, one of the earliest Hasidic rabbis. But for years, Adler was estranged from Jewish practice.

That changed some time after he arrived in Bristol, England, where for nearly three decades he worked in the drama department at the University of Bristol until his retirement in 1999. Adler got involved in the local synagogue, Bristol Hebrew Congregation, eventually serving as its president. And he became something of a stickler for enforcing its religious standards.

“He was somewhat of a paradox in the sense that he was extremely caring and looking out for people, seeing what he could do to help and welcome, but at the same time he was a man of absolute principles,” recalled Rabbi Mendy Singer, the synagogue’s rabbi.

A lifelong bachelor, Adler died March 30 of the coronavirus. He was in his early 70s.

After his death, Singer convened a meeting online to share remembrances. It went on for more than two hours.

Adler was passionate about the theater, books, and the environment. His home in Bristol featured a garden of which he was deeply proud. He also ran two publishing imprints — Pomegranate Books and Herbert Adler Publishing — as well as a marketing firm, according to Adler’s LinkedIn profile.

During the meeting, Adler’s sister, Bobbie Sutton, called her older brother a “true polymath.” Sutton recalled that Adler introduced her to George Orwell and jazz and took her for her first curry.

“Whenever you went out for a walk with John, you never got anywhere because would stop to talk to everybody,” Sutton said.