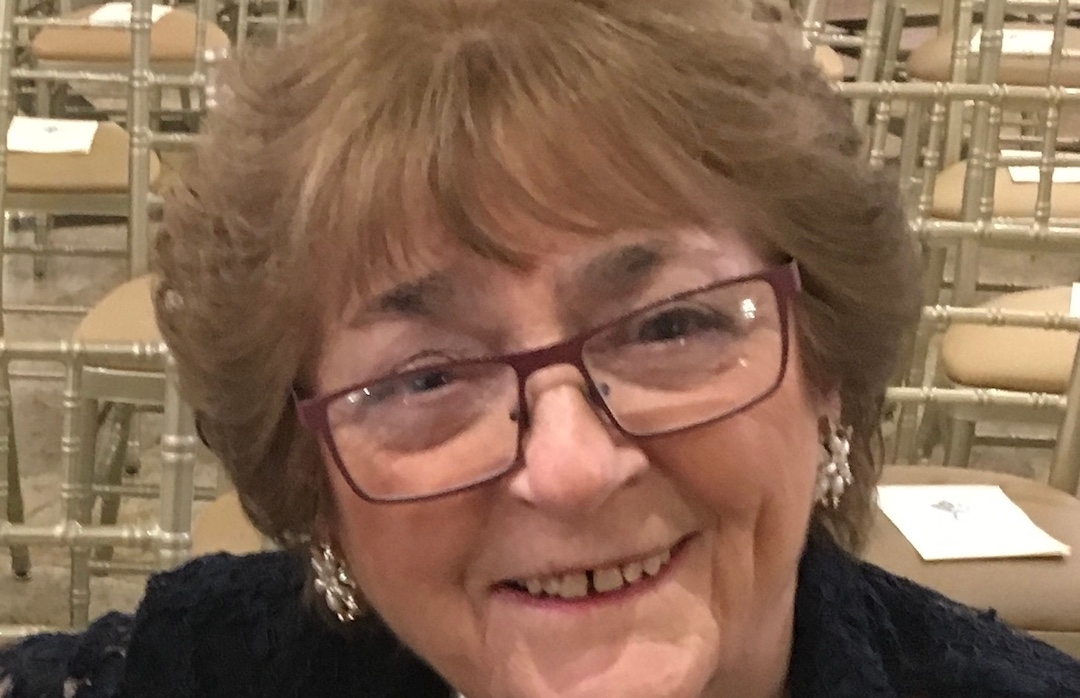 NEW YORK (JTA) — To those she met accompanying her husband on university business, she was the elegant woman known simply as Mrs. Lamm. To her four children and 17 grandchildren, she was a loving mother who took them on regular outings to Broadway shows and the opera.

For years, Mindella “Mindy” Lamm had a subscription to the Metropolitan Opera. One year she brought her daughter, Sara, to see Tosca. Opera was not one of Sara’s loves, and during the death scene she laughed so loudly she was escorted out by staff.

Rabbi Mark Dratch, the executive vice president of the Rabbinical Council of America who was married to Sara until her death in 2013, said Lamm wasn’t embarrassed by the incident. “She was amused,” he recalled.

Lamm, the wife of former Yeshiva University President Norman Lamm, died on April 16 of COVID-19. She was 88.

Raised in the Midwood section of Brooklyn, Lamm was one of five sisters. After graduating from Bais Yaacov she studied education at Hunter College. She married Norman Lamm in 1954 at the age of 20 and soon became deeply involved in the Yeshiva University Women’s Organization, which provides financial support to university undergraduates.

Joshua Lamm recalled the help his mother provided to a single mother and her son who had emigrated from the former Soviet Union.  Her help so impacted the boy, now in his 40s, that he sat in his car outside the cemetery during her burial April 17, just to pay his respects.

“She was a tremendous mother, and a second mother to her many nieces and nephews,” Joshua Lamm said. When he and his siblings were children, “every Sunday we went to the park, to the zoo or carousel. In the winter we would go ice skating and sledding. She would climb the mountain with us, put four little kids on sleds and stood knee-deep in snow.”

Lamm is survived by her husband, Norman Lamm, and three children: Chaye Warburg, Joshua Lamm and Shalom Lamm, as well as 17 grandchildren and 22 great-grandchildren.