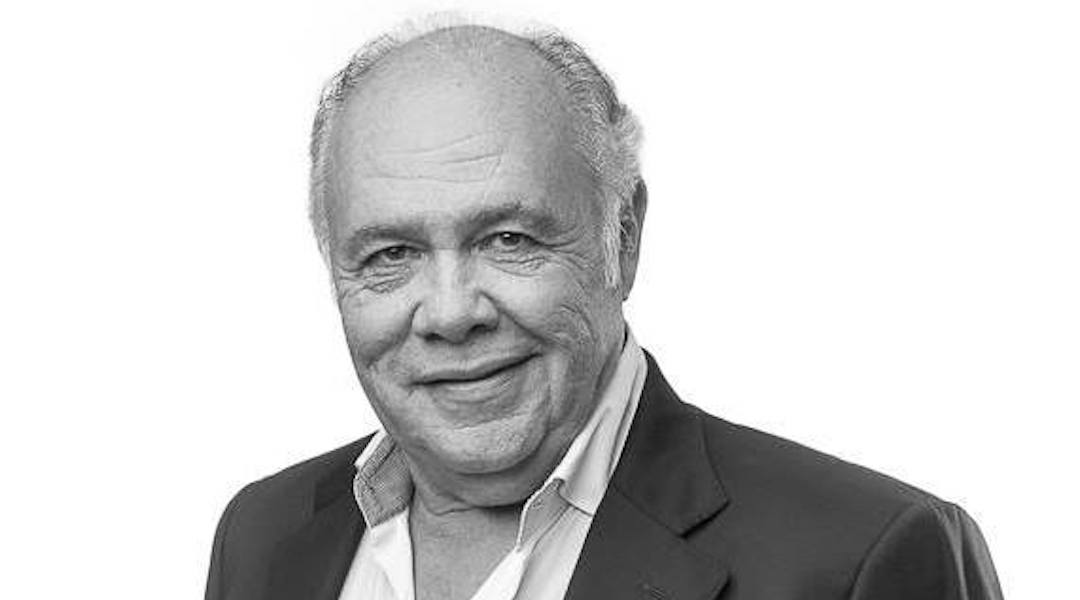 (JTA) — Fred Pressner, a former president of the Venezuelan Jewish community, died April 17 of COVID-19. He was 73.

Born in Romania in 1947 to survivors of the Holocaust, Pressner emigrated to Venezuela in 1960. He would go on to assume the presidency of the Confederation of Israelite Associations of Venezuela, the country’s umbrella of Jewish organizations, and serve on the board of governors of the American Jewish Committee.

Pressner found himself in a sensitive position as the leader of CIAV during reign of Hugo Chavez, the leftist strongman who came to power in 1999 and cultivated closer ties with Iran and took a hard line against Israel. Pressner was measured in his criticism of the regime in what many observers understood as a strategy to guarantee the safety of the Jewish community.

In 2005, after Chavez made a speech in which he said that “minorities such as the descendants of those who crucified Christ” have become “the owners of the riches of the world,” Pressner echoed the government line in insisting that Chavez “was not talking about Jews.”

In 2006, Chavez recalled his top diplomat in protest of Israel’s bombardment of Lebanon, which he compared to Nazi war crimes.  “We have to categorically reject the comments for attempting to make the Holocaust banal,” Pressner told the New York Times.

And in 2009, when a resolution was floated in the U.S. Congress urging Venezuela to protect its Jewish community, it was opposed by several Jewish congressman at the urging of Venezuela’s Jewish leaders. Pressner said the issue was timing.

“All of our institutions are protected by the police, we cannot complain about that,” Pressner told JTA at the time, noting that “the government reacted well” to attacks on Jewish institutions.

“Freddy became the courageous and nuanced global face of Venezuelan Jewry at the height of the Chavista state sanctioned anti-Semitism during the first decade of this century,” Dina Siegel Vann, the American Jewish Committee’s top official on Latin American affairs, told JTA. “He had to tread carefully, safeguard the well-being of his community and at the same time speak truth to power.”

Pressner later moved to New York with his wife and worked as a realtor. “I am an eternal lover of the city that never sleeps, New York, that’s why I live and work here,” he wrote on the professional networking website LinkedIn.

Pressner earned an undergraduate degree in marketing from Louisiana State University. After completing his studies he returned to Venezuela, where he managed a chain of luxury clothing stores. He was a distributor of the Chemise Lacoste brands in Venezuela.

He is survived by his wife, Irene, three daughters and four grandchildren.