Michael Sorkin, 71, urban planner who proposed design for a Palestinian capital in Jerusalem 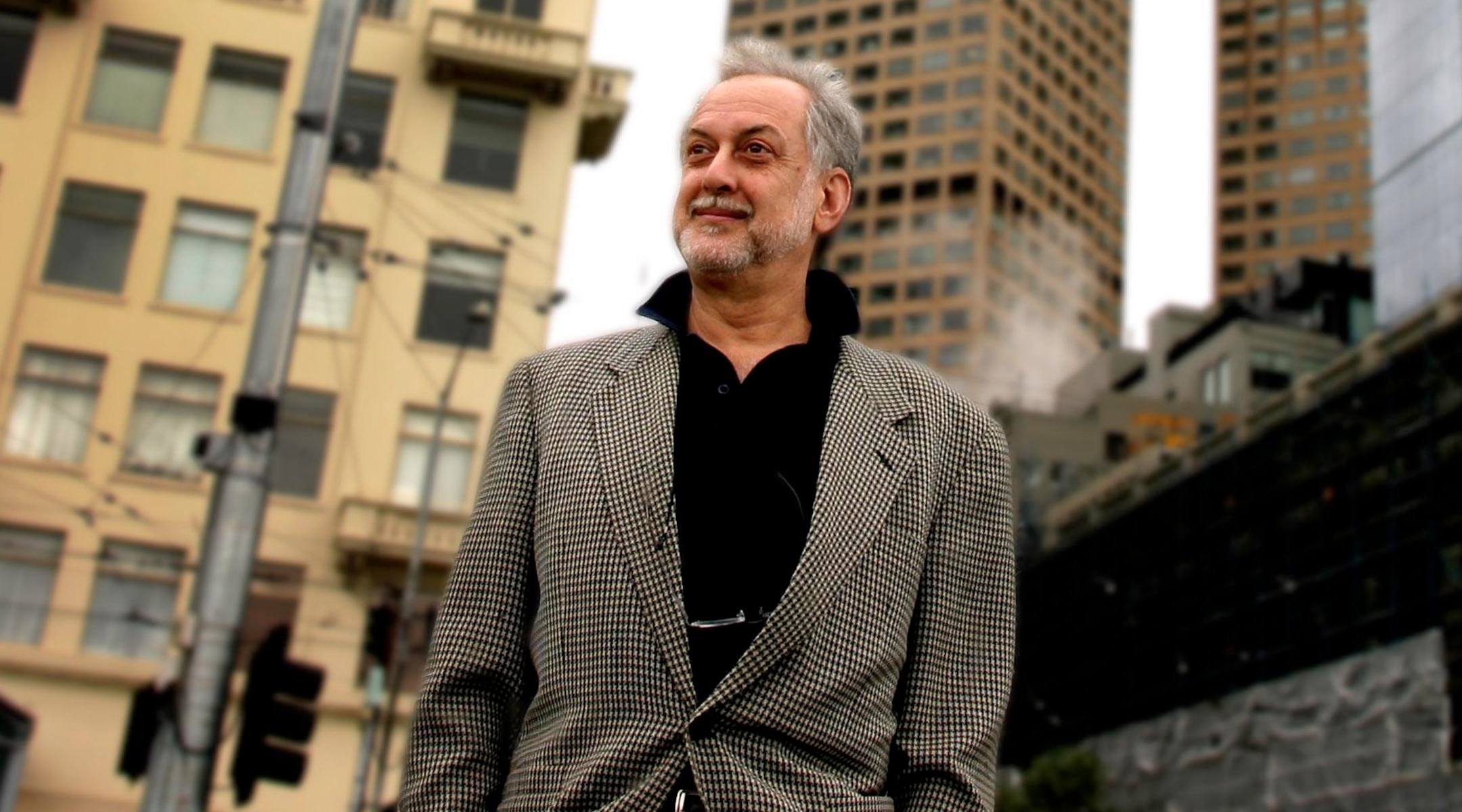 In 2001, the Washington, D.C.-born architect offered a comprehensive blueprint for turning East Jerusalem into the capital of a Palestinian state. He followed up that proposal a year later with a book, “The Next Jerusalem: Sharing the Divided City,” an examination on how urban planning could facilitate peace between Arabs and Jews.

It was one of twenty books he would eventually author.

Sorkin, who died on March 29 of COVID-19 at the age of 71, spent decades advocating for social change through urban design — first as an architecture critic for New York’s alt-weekly newspaper The Village Voice in the 1980s, and later through the Michael Sorkin Studio and the Terreform Center for Advanced Urban Research.

Sorkin also influenced generations of students as the head of City College of New York’s urban design program and through a series of academic positions he held at institutions across the United States and Europe. While not a native New Yorker, he moved to the city in 1973 and, according to The New York Times, fell in love with its “opera and toasted bagels” and became a fixture in its bohemian Greenwich Village neighborhood.

“He was probably our most impassioned advocate of architecture as a means toward social justice,” critic Paul Goldberger told the Washington Post. “He believed passionately in public space and the city. He believed in equality. He believed, I think it’s fair to say, that architecture was inherently political and reflected social power.”

Much of Sorkin’s work entailed resisting dehumanizing design, trading generic office towers and cubicle farms for green spaces and community involvement in neighborhood development. Many of his ideas were speculative, such as a proposed master plan for New York City that envisioned buildings sheathed in greenery and vegetable gardens lining the streets in an effort to make the city self-reliant in its food and energy in consumption. 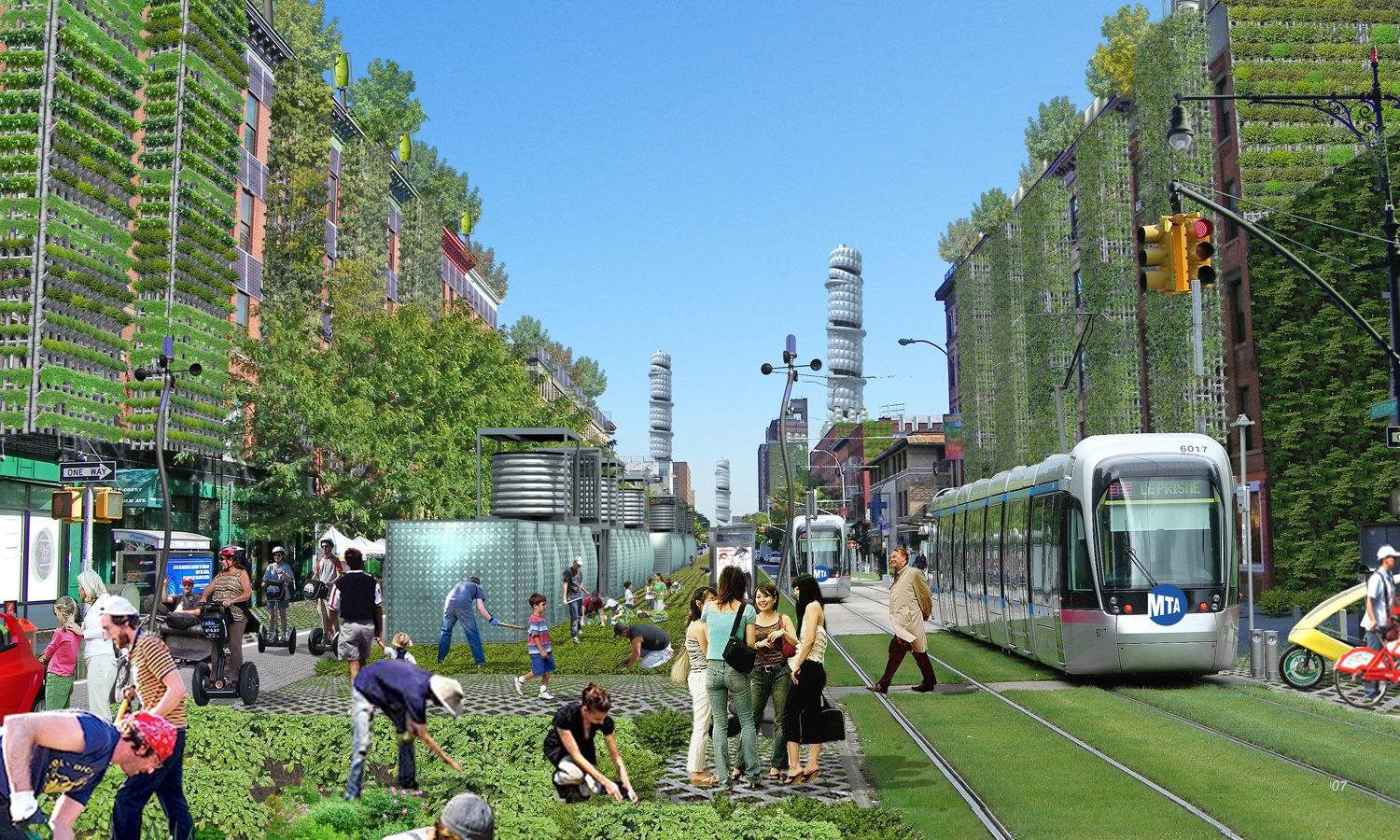 “I wish I could join with others who knew Michael to share stories, offer tributes, and comfort one another,” Samuel Stein, a doctoral candidate at CUNY whose work focuses on urban planning, wrote on the website Jewish Currents. “I owed Michael a martini—his joking request after he offered a blurb for my book. I regret that I never delivered. Instead, I offer this toast: to Michael Sorkin, antifascist, internationalist, defender of cities and offender of plutocrats. His life has ended, but his memory will always be a blessing.