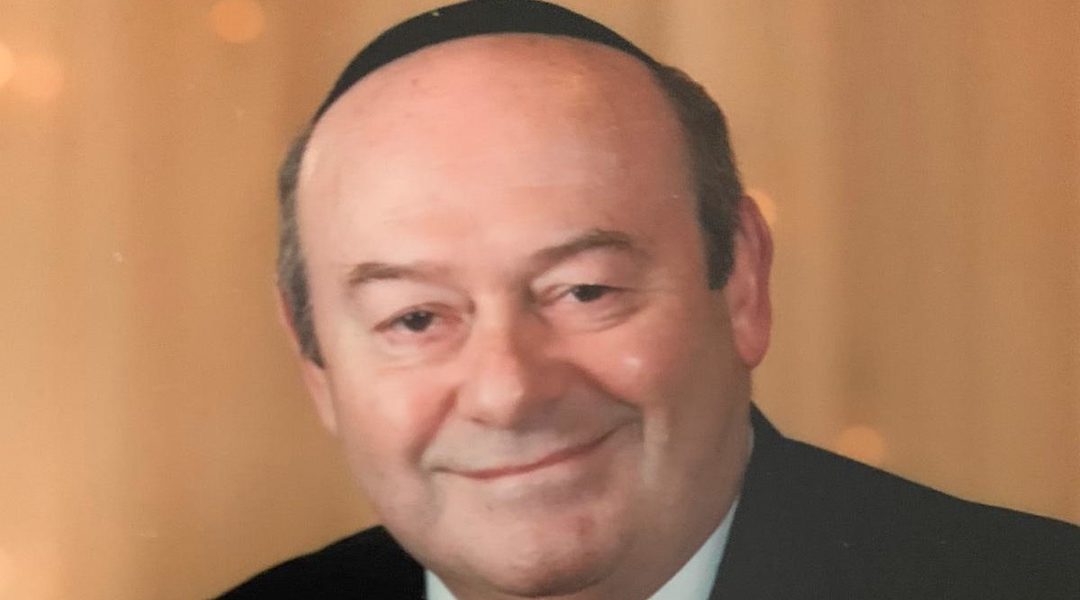 (JTA) — Yom Kippur had just ended and the members of his synagogue were preparing to go home to eat after a long day of fasting when Alex Klein walked up to the Holy Ark, placed his hand on it, and began speaking directly to God. He stood that way for the better part of an hour.

“It was descriptive of his belief that you speak to God and God listens,” his daughter, Devora Klein-Freeman, told the Jewish Telegraphic Agency.

Her father, she said, was “a man of tremendous faith” who went to synagogue three times a day without fail and taught his children to create a personal relationship with God.

Born in 1949 to Holocaust survivors in what is today the Ukrainian city of Mukachevo, Klein spent his early years living a life of deprivation in the Soviet Union. Soon after his college graduation, Klein fled to Israel to avoid being drafted into the Red Army and ended up working in the hotel industry for several years.

He moved to the United States in 1975, where he built a large Brooklyn-based kosher catering business and enjoyed spending time with his grandchildren, the youngest of whom was born just two months ago.

“He called his kids three or four times a day, so not to be able to speak to him anymore is very difficult,” another daughter, Ronit Rubinoff, recalled. “He would spend an hour every Friday on the phone with my daughter. It was very special for her.”

Klein’s children weren’t the only one he made time for regularly. Rubinoff said Klein would ask the doorman in his building about his family and wind up talking to him for half an hour.

“He had so much patience and curiosity to learn about people’s lives,” Rubinoff said. “I really admired him for what he accomplished. I would go places and give my name and people would go ‘Alex Klein is your dad?’ I was in such awe of him.”

Klein is survived by his wife, Miriam Gutwein-Klein, three children and four grandchildren.