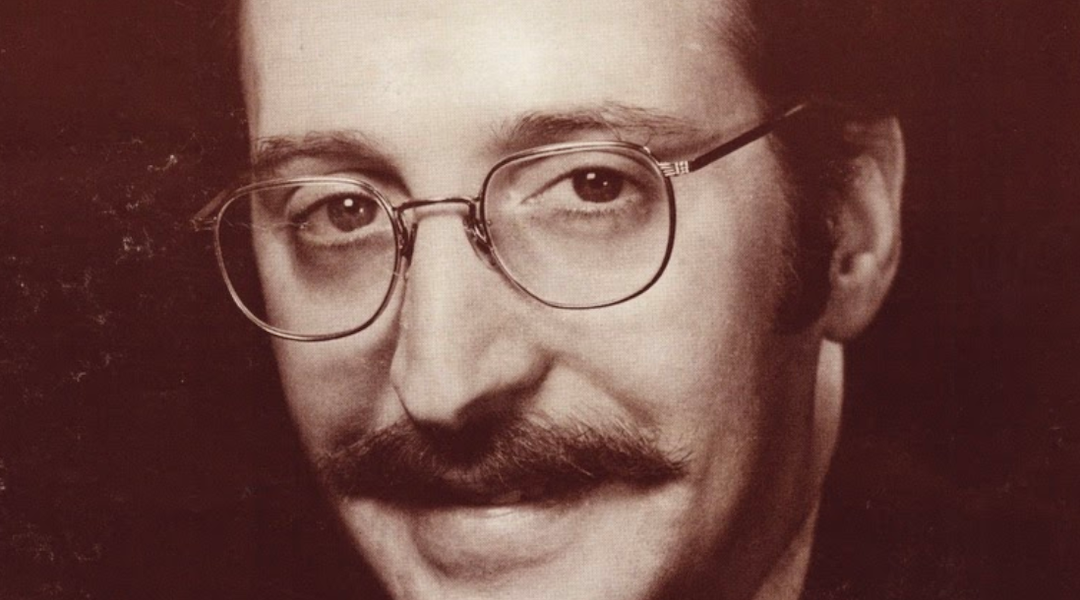 (JTA) — As a young clarinetist, Paul Shelden performed under the direction of famed conductors Leonard Bernstein and James Levine. Later he would lend his talents to the work of Bob Hope, Tony Bennett, and the jazz-rock band Blood, Sweat and Tears. And as an academic, he spent more than three decades on the faculty of the Conservatory of Music at Brooklyn College, where he published widely about pedagogy and performance.

But in 2004, at a time when many academics might have been eyeing a gentle glide path into retirement, Shelden’s career took an unusual turn when he founded Diplomatte Musical Instruments, becoming, by his own reckoning, the only person running an instrument manufacturing company with a doctorate in music performance.

Inspired by a trip to China with his wife in 2000, Shelden started Diplomatte in an effort to produce professional-quality instruments at affordable prices.

“My goal was to make the best instruments possible and to take advantage of the talents in China,” Shelden told a trade publication in 2010. “To make good stuff, not junk.”

Born in Brooklyn in 1941, Shelden studied at The Juilliard School and later earned his doctorate from the University of Maryland. He taught at Brooklyn College for 34 years prior to his retirement. Inspired by Bernstein’s legacy of bringing classical music to young people, Shelden worked with the New York Department of Education for decades to bring hundreds of thousands of public school students to classical concerts, his son said.

“His accomplishments were mind-blowing, and he could have given us still more,” said Seth Shelden. “But nothing was as important to him as me, and my sister, and my mother.”