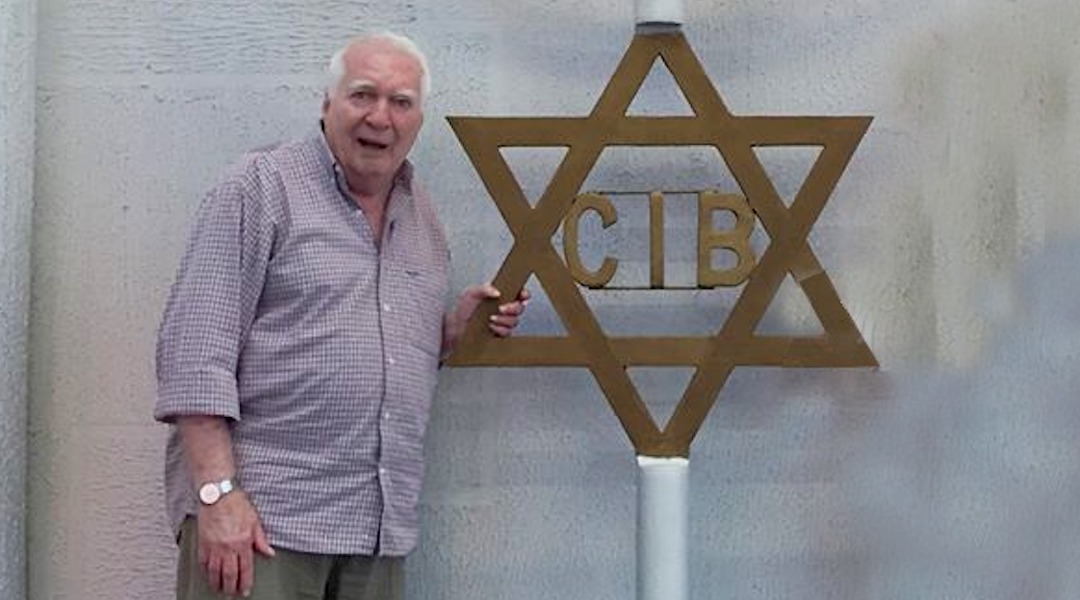 RIO DE JANEIRO (JTA) — Altamiro Zimerfogel, a longtime Jewish community activist, died on April 28 of the coronavirus. He was 80.

Born in Rio to Polish Jewish immigrants who fled the Nazis in the 1930s, Zimerfogel had presided over the Brazilian Israelite Club for nearly a decade. Commonly known as CIB, the club, located in the heart of the Copacabana neighborhood, is a social and cultural center and a meeting point for thousands of Jewish families in southern Rio.

“Miro opened CIB’s doors to everyone,” Arnon Velmovitsky, president of the Rio Jewish federation, told the Jewish Telegraphic Agency. “He was always ready to provide us with everything. Our board meetings were held there. He converted the club into an affiliated member once again. Our startup entrepreneurial ecosystem, Falafel Valley, was born within CIB.”

Prior to leading CIB, Zimerfogel had served two terms as the head of another Jewish center, Mount Sinai, and was an honorary member of several other Jewish groups. Several Brazilian Jewish leaders mourned his death.

“Miro was a friend at all times. He would always make CIB available for our community events. His wife Ina and he were tireless activists of the federation’s pharmacy, which was headquartered at the club,” said Evelyn Milsztejn, a former vice president of the Jewish federation and former president of Rio’s largest synagogue, the 1,000-family ARI temple.

Zimerfogel was an ardent supporter of cooperation with non-Jewish groups and he opened CIB for non-Jewish activities — a move seen as controversial by many of the club’s Jewish members.

The Brazilian Army’s training body for reserve officers, of which Zimerfogel was a class of 1961 alumnus, called him “an idealist, a patriot, a man dedicated to multiple and noble causes.” The Rio municipality honored him in 2018, calling him a “a dynamic and competent administrator. He is part of Israelite Club’s history and has also contributed to the whole Copacabana community.”

“Everyone had access to his office, from the janitor to the doctor. He would listen to everyone,” Marcia Sasson, a former CIB employee, told JTA. “He never wanted any kavod, any compliment. He always asked not to take his pictures of him or quote him at events.”

According to a story related in “Judeus da Leopoldina,” a book which narrates the story of Jewish immigrants in Rio, Zimerfogel got his name when his father tried to register him with local authorities under the name Maier, explaining that it would honor his grandfather, the “alter Maier,”or old Maier.

“Alte, Alte, Altamiro, like the player?” the clerk asked.  Altamiro Carrilho was a Brazilian musician who performed Brazilian choro music.

Zimerfogel is survived by his wife, three children and two grandchildren.