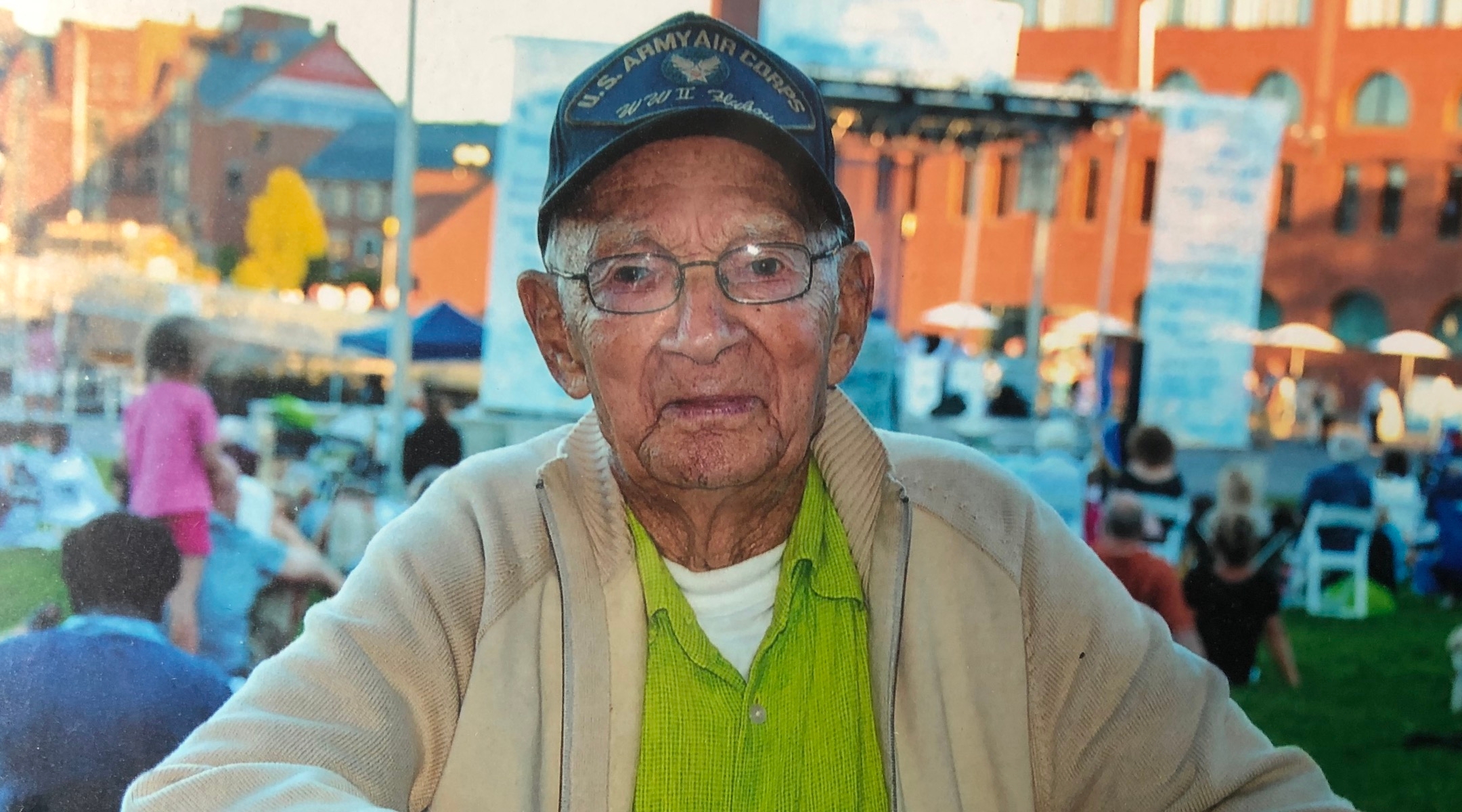 (JTA) — Sidney Fleischer came into the world just prior to one of the worst pandemics in history — the 1918 flu pandemic that killed as many as 50 million people worldwide. And he left the world in the midst of another.

Fleischer was a student at Boston University when World War II broke out. When he learned about the plight of European Jews, he immediately enlisted in the U.S. Army, ending up as a gunner on a B-17 bomber.

“I was thinking of what was going on with the Germans; they were killing every Jew they could get their hands on! For any reason. That’s when I enlisted; I said, ‘to hell with them,'” he told the Boston Post-Gazette in a 2017 profile.

A decorated soldier, Fleischer served in campaigns across North Africa and Italy, in the end receiving eight battle stars indicating his participation in eight military campaigns. He was declared Veteran of the Day on the Veteran Affairs website in 2018.

“I’m told this is virtually unheard of,” Fleischer’s daughter Daralynn Fleischer told the Jewish Telegraphic Agency, referring to her father’s eight battle stars. “And I never knew about this until he fell a few years ago and I went through his drawers for papers and found his army discharge. My husband is a Vietnam vet and he said, ‘You never told me your father is a war hero.'” 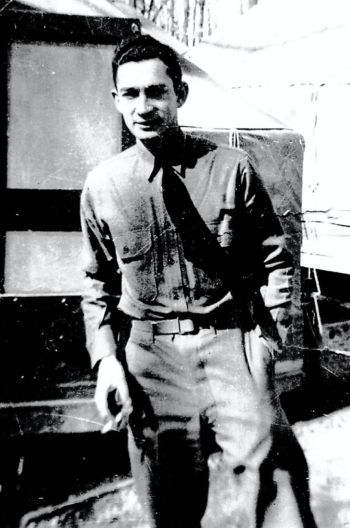 Daralynn added: “Every little girl thinks their father is a hero, but mine really was.”

After the war, Fleischer returned to Boston, raising four children and working as a wholesale shoe salesman until 2005.

As a kid, Fleischer played ball with local Irish Catholic kids who nicknamed him Sidney O’Fleischer, the Post-Gazette reported in a 2017 profile. In the 1960s, he supported the civil rights movement, and later was an early proponent of LGBTQ rights.

“It was always important to him that we had friends from all walks of life,” Daralynn said.

“I always thought of my father as one of the lamed vavniks because that’s who he was: kind and big hearted,” said Daralynn, referring to the 36 hidden righteous men of Jewish lore.

Fleischer is survived by four children and nine grandchildren.