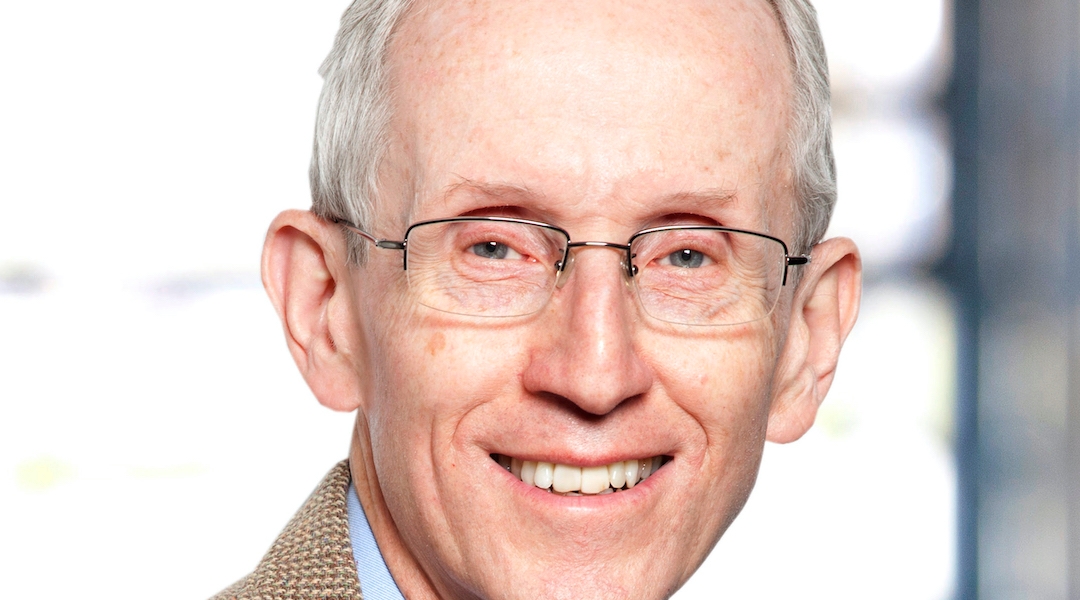 BOSTON (JTA) – Nearly three decades ago, Burton Rose, a highly regarded kidney specialist and professor at Harvard Medical School, turned a rejection by the publisher of his medical textbook into a new venture that ultimately transformed the way medical practitioners work.

In 1992, Rose launched UptoDate after the publisher of his seminal book, “Clinical Physiology of Acid-Base and Electrolyte Disorders,” declined to make the work available by computer. Over time, the project broadened into a massive repository of clinical information for medical professionals and boasts nearly 2 million users around the world, according to its website.

“For clinicians around the world, UpToDate is essentially Google for medicine, but smarter and based on evidence,” three of Rose’s colleagues wrote in an article published after Rose’s death on April 24 from Alzheimer’s disease complicated by COVID-19. He was 77.

One of those colleagues, Mark Zeidell, once dubbed Rose the “Steve Jobs of medicine.”

Rose was born in Brooklyn in 1942 and went to medical school at New York University, where he met his wife, Gloria, who was studying social work. After Rose served in the Navy for two years, the couple moved to Massachusetts, where they raised three children.

Known to his friends and colleagues as Bud, Rose was a regular at Shabbat services at Temple Beth Elohim in Wellesley, where Gloria once served as president. Rabbi Joel Sisenwine recalled a poignant talk Rose shared with the congregation during Yom Kippur services one year, at a time when his dementia had just begun to set in.

Rose shared “what it meant to bravely face a life where he was losing his memory and ability to recall small things,” Sisenwine recalled in an email.

“Most importantly, he talked about his family and especially his wife,” Sisenwine write.

Rose is survived by his wife, Gloria, who was a partner in UpToDate before the business was sold in 2008; three children: Anne Moller, Emily Rose and Daniel Rose; a brother, Stephen Jay Rose; and five grandchildren.