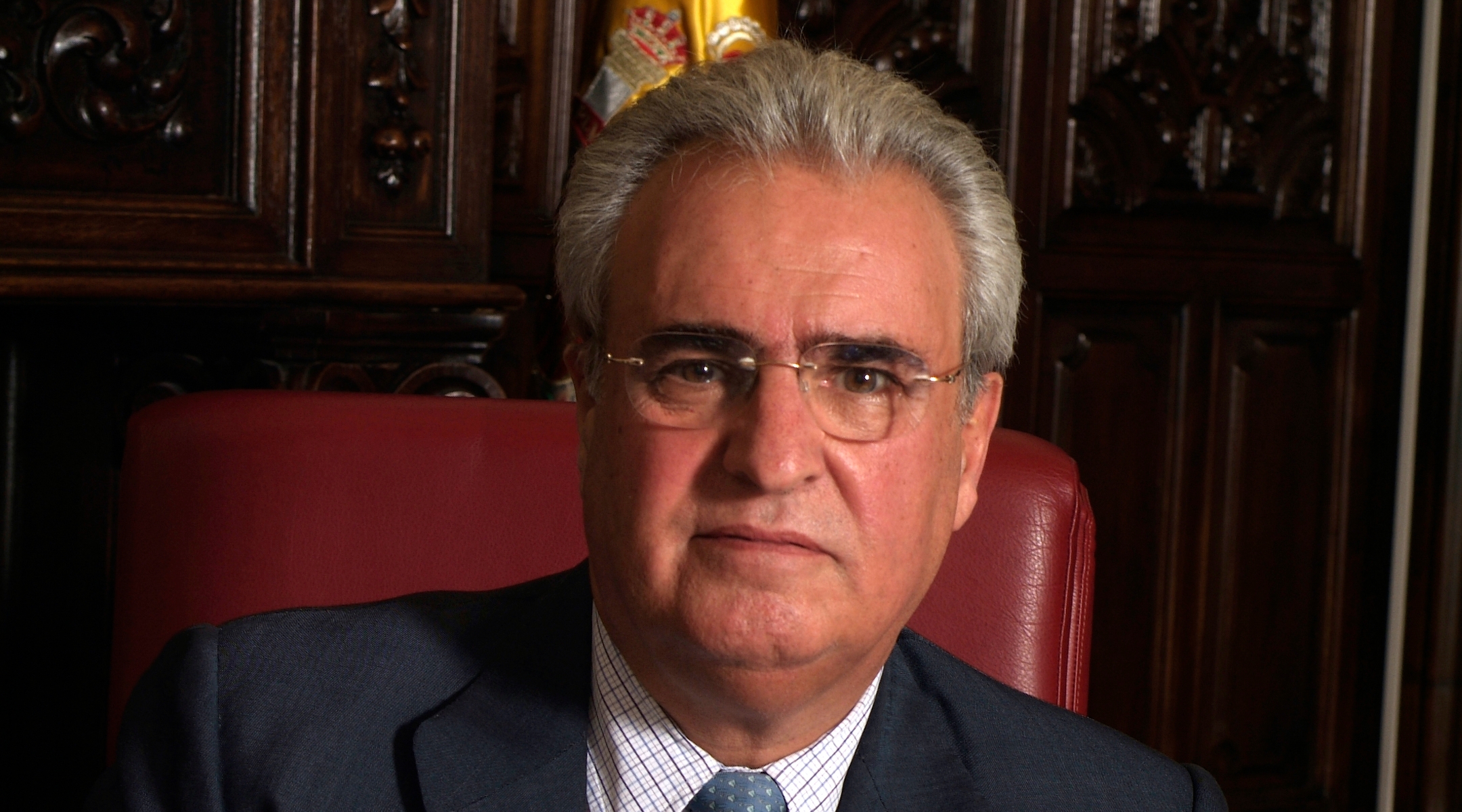 (JTA) — Enrique Mugica Herzog, a former political prisoner who became the first Jew to serve in a Spanish government since the expulsion of Jews from Spain in 1492, died of the coronavirus on April 10. He was 88.

In the early 1980s, Mugica played a pivotal role in talks that led to the establishment of diplomatic relations between Spain and Israel. A key figure in the Spanish Socialist Workers’ Party, Mugica forged important links with Israeli politicians like Shimon Peres and Michael Harish through the Socialist International.

Such was Mugica’s stature that, in 1984, he was rumored to have been considered for the ambassadorship to Israel. Instead, Mugica was named  minister of justice in 1988, making him the first Jew to sit in a Spanish government since 1492. In 2000, he became Spain’s ombudsman, responsible for defending the rights of Spanish citizens.

Mugica’s political activities began when he was a student and he was imprisoned on multiple occasions for his opposition to the Franco regime. From the early 1970s, he was active in the Socialist party and grew close to its then leader, Felipe Gonzalez, who became prime minister in 1982. He also served as vice president of the Spanish-Israeli Friendship Association.

Mugica “had a very strong Jewish identity” and valued Israel and the Spanish-Israeli relationship, David Hatchwell Altaras, the former president of the Jewish community in Madrid, told the Jewish Telegraphic Agency.

Born in February 1932 in San Sebastian, Mugica was the son of a Jewish woman from Poland and he appreciated the fate that might have befallen him and his brothers had his mother not been able to emigrate when she did.

Mugica “understood the importance of being active,” Hatchwell said. “He was aware of the fragility of the State of Israel and was very brave in defending Israel in public circles. He considered himself a Zionist and would say that very proudly.”