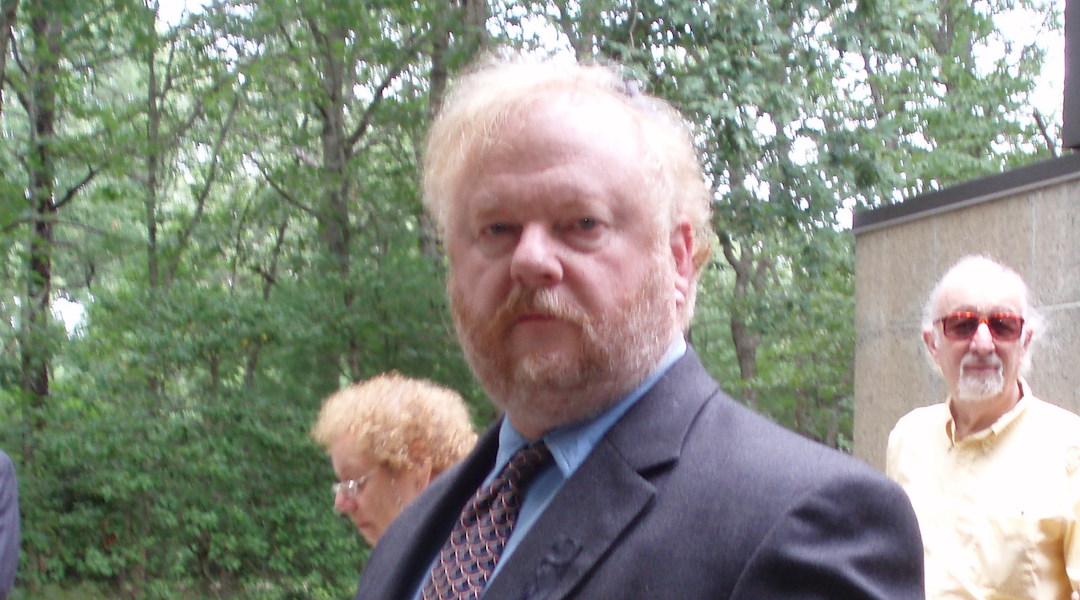 (JTA) — Rachel Spector Peak had no idea how beloved her older brother Dan was until she posted about his death on Facebook. Tributes started pouring in immediately.

“He made Memphis a better place,” read one.

“His dedication to Memphis and to artists is rare and precious,” read another.

Spector, who died of COVID-19 on March 31 at 68, was a respected sculptor, mold artist, and restorer who moved to Memphis in 1974 after graduating from the Rhode Island School of Design. He soon established himself not only in the local art scene, but in community life in general. In addition to hundreds of Facebook comments, Peak received many letters from locals who knew and admired him.

“He was very much a part of Memphis,” she said.

Spector was an active member of his synagogue, Beth Sholom, where he served as president of the men’s club for several years. A skilled carpenter, he also built the synagogue’s sukkah every year.

“He was exacting about everything he did. It had to be perfect,” said Margaret Culbertson, a close friend and fellow artist.

Spector also devoted much of his time to volunteer work, particularly the Memphis in May International Festival, for which he built a 1,332-foot picnic table that earned the city a Guinness World Record.

“You could always count on him to let you know what he honestly thought,” Culbertson said. Some people found such candor abrasive, she said, but “it was very valuable to me as an artist and as a person.”

His tough love came from a good place, said Peak, who recalled that Spector would always greet her with a punch in the arm when they met at their mother’s house as young adults.

“You think that hurts?” he would say. “That’s nothing compared to the cigarettes you’re smoking.”

When Culbertson was being treated for cancer, Spector brought her food so she wouldn’t have to eat the cafeteria meals. When she was released, he continued to take care of her at home.