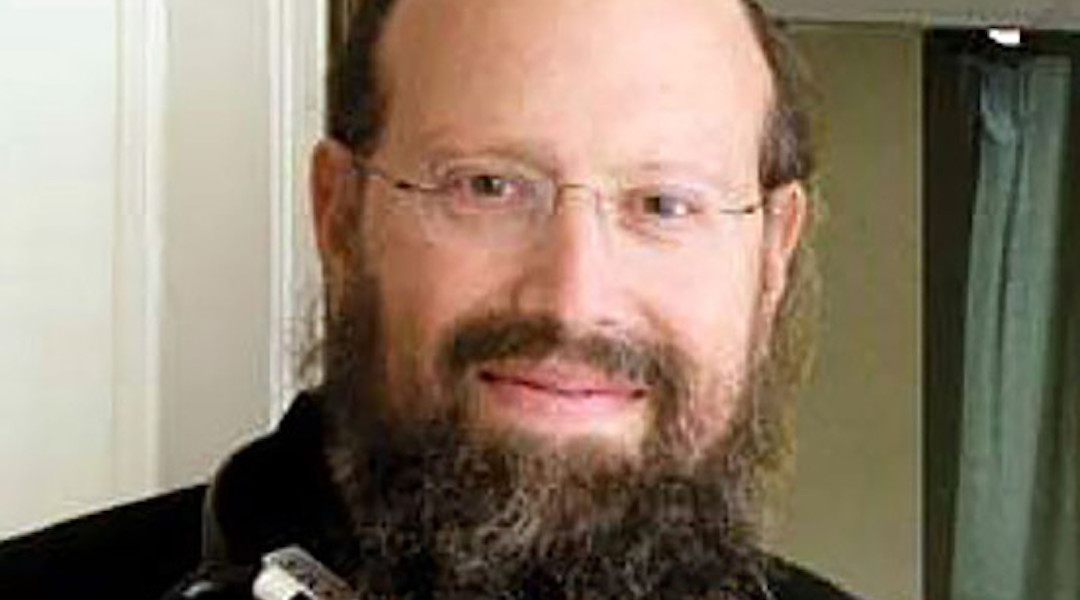 (JTA) — Every year on Purim, neighborhood children would line up outside the home of Elliot Samet in Passaic, New Jersey, waiting to show him their holiday costumes.

“There would be a line up outside his house,” his friend George Matyjewicz told the Jewish Telegraphic Agency. “People just knocking on the door wanting to them him their costumes. That’s how much they loved him.”

For nearly 40 years, Samet had a pediatric practice in Passaic where he cared for countless children in the local Orthodox community. Over the years he grew legendary for his willingness to interrupt his Shabbat meals when parents showed up with medical questions. He was also a founding board member of the local branch of the Hatzolah emergency services organization.

Samet died on April 7 of a heart attack while battling COVID-19. He was 69. In keeping with current practice, the funeral was limited to close family and was streamed online.

Matyjewicz was close with Samet for years, and both men and their wives took several trips abroad together. When Matyjewicz’s wife went into the hospital last year, Samet went to visit her three times a day even though she was unconscious and no idea he was there.

“She was shocked, she found out later on,” Matyjewicz said. “That was Elliot. He was that kind of a guy.”

Originally from Detroit, Samet was a graduate of Paris Descartes University and did his medical residency at Maimonides Medical Center in Brooklyn. He was an ardent supporter of the haredi Orthodox Agudath Israel organization, among other Jewish causes, Chabad.org reported.

“Your legendary smile on your face, your beautiful voice and your sense of humor kept everyone smiling,” Yitsy Kleinman, a member of the local Jewish community, told the Orthodox website Yeshiva World News.