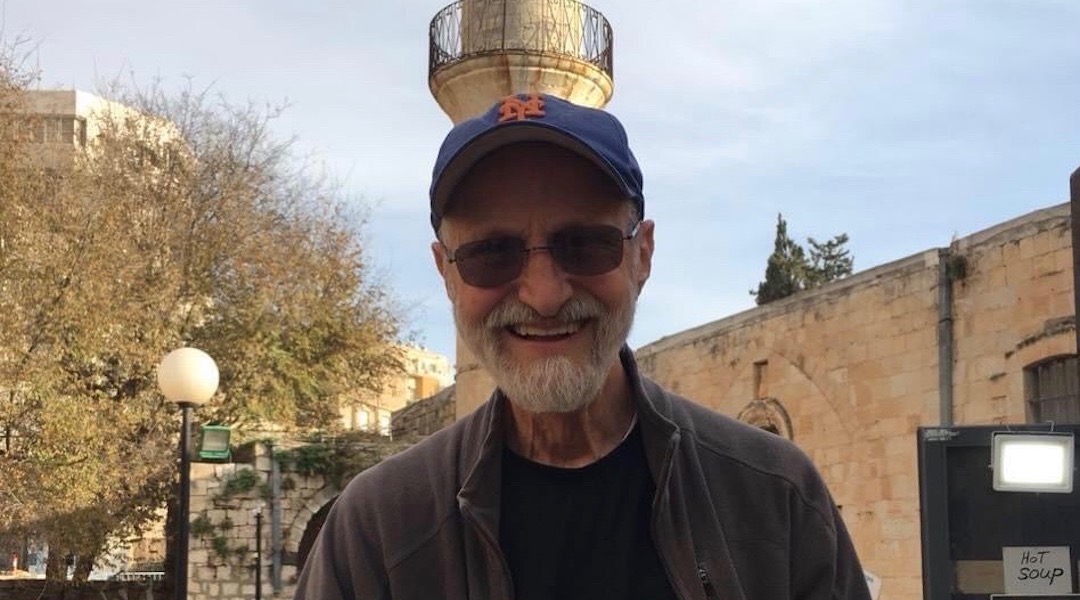 (JTA) — Jerome Spector started making candles when he was living on a commune outside Bennington, Vermont, in the 1960s.

Spector was a potter back then, but he didn’t have a kiln. So when someone suggested he could earn money by making candles, Spector used his clay pots as molds, filling them with wax and then ripping away the clay.

Eventually, he would start a business, Big Dipper Candles, that he ran out of his home in Chester, New York, for more than three decades. He was playful with his creations — making candles in the shape of sushi rolls or matzah balls. But he was renown for his Hanukkah candles, which were sold in synagogues, museum gift shops and Jewish community centers.

“Many people know him for his Hanukkah candles and would come back to buy them from him every year,” said his daughter, Jennie Spector.

Spector, who died April 25 of COVID-19 at 79, was born in Troy, New York. After the commune, he lived briefly in Manhattan before moving upstate to Orange County.

For years, Spector would spend weekends selling his candles at craft shows up and down the East Coast. After selling the business about 15 years ago, Spector threw himself into volunteer work. He served on the board of a local environmental group and volunteered at a soup kitchen. At his synagogue, he started a program to supply low-income children with snacks at school that they couldn’t afford on their own.

“Anytime that his help was needed, he was there,” Jennie Spector said. “And even when people didn’t ask, he would just sort of show up.”

Spector also loved gardening. He planted a vegetable garden at the synagogue and a garden of spring flowers at his home that Jennie Spector describes as “his pride and glory.” He also loved giving away plants he had grown to others.

“Plants from his gardens are growing today in dozens of gardens tended by friends and family,” read the obituary that ran in the Times Herald-Record.